T.I. Responds To Cheating Rumors With Lovey-Dovey Pictures Of Tiny Harris — Some Are Calling Their Romance Toxic 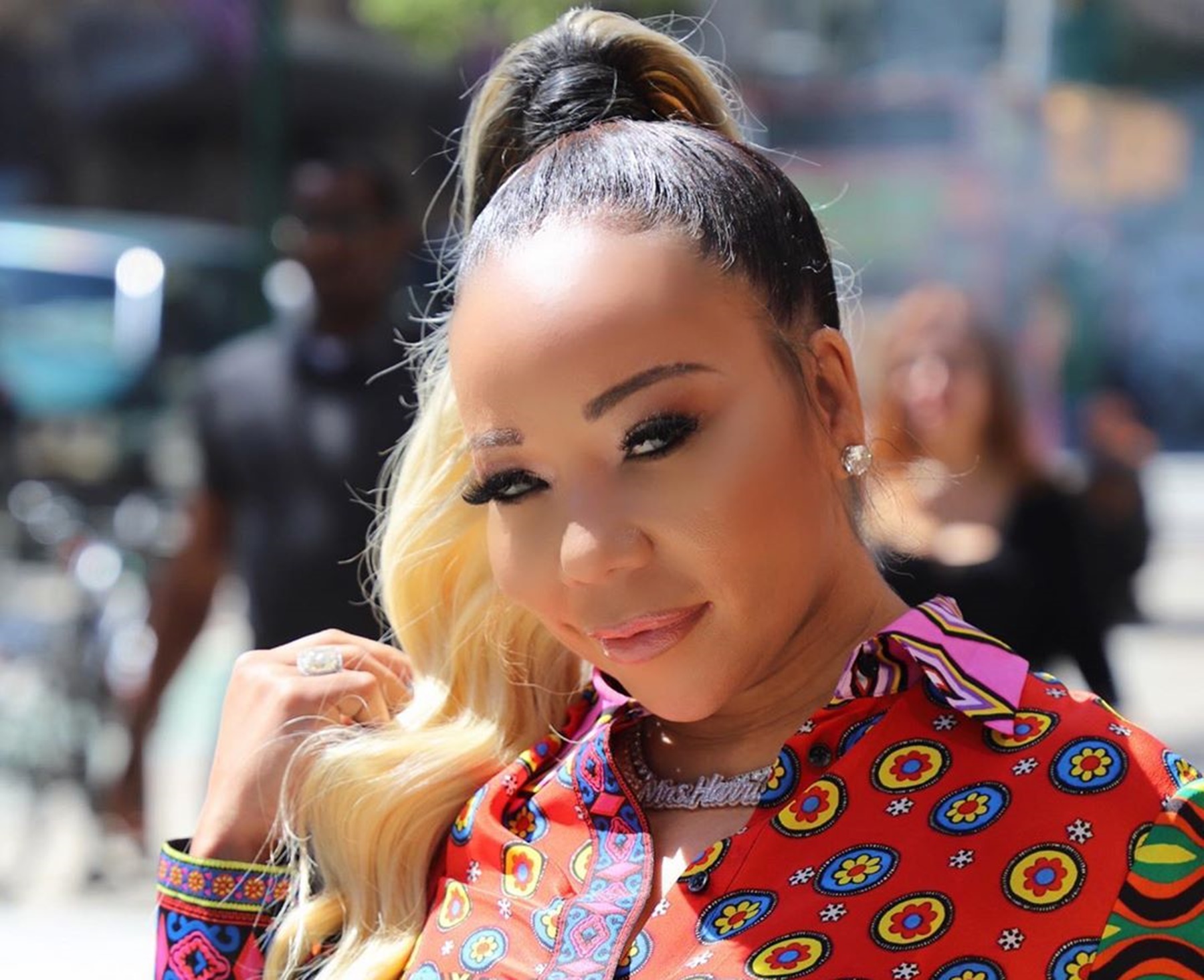 MC T.I. has decided to expeditiously shut down the rumors that he cheated on Tiny Harris with a series of lovey-dovey pictures.

The oddest part of this story is that fact that Tiny was the one who hinted that T.I.P. was running and sleeping around with models and actresses as he did with Asia’h Epperson and Bernice Burgos in the past.

Late Monday night, Tiny posted a cryptic message where she warned T.I.P. about creeping around.

T.I.P. responded by sharing a few sexy pictures of his wife and used the caption to declare his love for her and called her a foxy lady.

One person called the romance toxic: “He said “Foxy Lady” damn my hero are getting old 😞😞😞. We don’t care about them. They ain’t relationship go. Everyone’s favorite toxic relationship goals. I wonder what he did this time 😩This is the type of woman my grandmother would call, “an old fool”.🤣”

Another commenter praised the pair for staying together despite the cheating: “You better slay those NYC streets 💯🔥😍Awlllll I don’t care what nobody says I love they relationship it’s real unfiltered imperfect but it’s 💯🎯 ❤️ and they be having me cthu on the family hustle.”

This fan explained: “👑 great caption for the Queen from the KING. You all love hating 😂 these people living the life. While you all be sitting at home broke, unhappy and letting your baby daddy drop you all off on you all own car! Leave them damn people alone. I can’t wait to get in union & my husband feels this way about me!! A Queen that has all sides of her 👑.”

This supporter claimed:”@troubleman31 I swear as bad as I wish I had met you during ya’ll trial separation, it’s nothing better than seeing you 2 love on each other. When you want to be, you can be the best husband in the world. @majorgirl Congratulations on holding your head high until the storm passed. I wish you both nothing but the best!”

Those two what works for them. 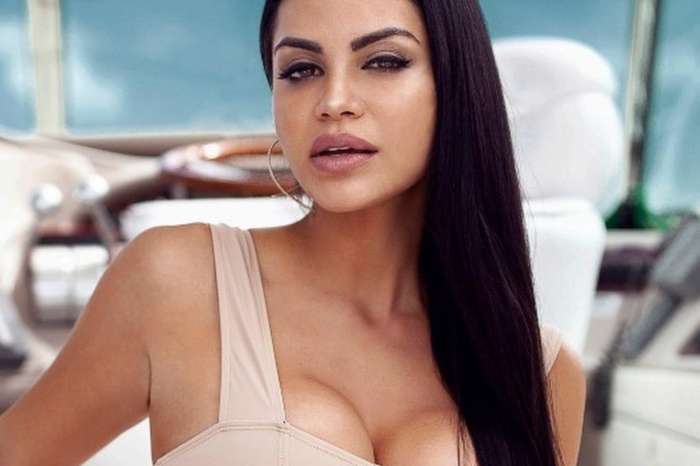