T.I. Remembers Nipsey Hussle With A Deep Message – Fans Get Emotional Reading It 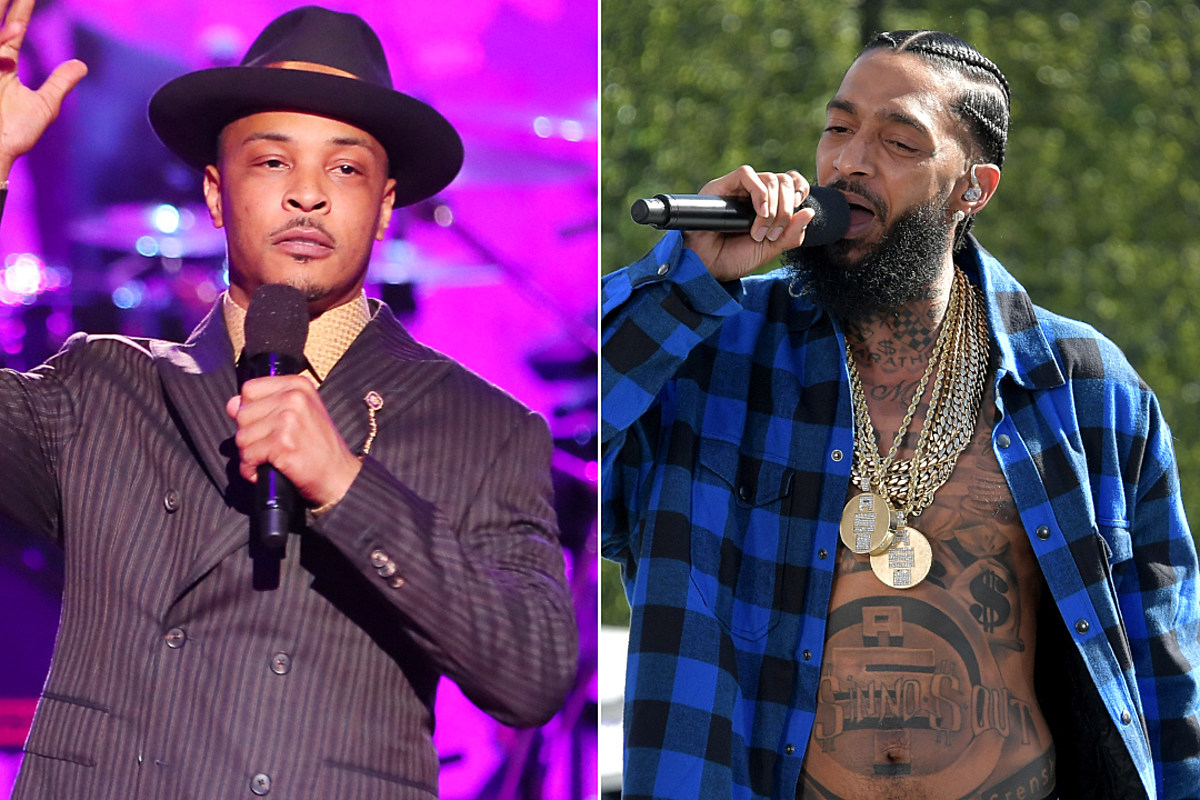 Lauren London is not the only one thinking about Nipsey Hussle and missing the late rapper these days. T.I. also shared a post in his memory not too long ago and posted a really emotional message along with a photo of Nip.

Tip’s post brought back memories for one of his followers who posted the following message:

‘In 2004 I used to be as Barber give him a shave and line up his braids he was always young and cool and real active in the streets he was a good Tipper when you pay for a shave and line up very quiet I used to clean out his nose hairs clipping with the scissors he was very impressed cuz many Barbers don’t do that God Rest his soul he was a good guy.’

Another commenter said, ‘Yes, Having Peace, Took some work on my innermost thoughts and prayers! 💙 once I started receiving it, At first I didn’t know how to Process it, I can say inner peace is so freeing for me🙌 Now my journey is to love me and keep doing my work, inside and it will show🖤’

Someone else said: ‘Yoooo that’s literally how I felt when some bs happened and I missed my meeting with you at sxsw. I said, what is meant to be will be. I will see him again. 💪🏽🤗’

One person praidsed Tip and said: ‘I was just listening to one of my favorite and your first album I’m serious.. today really brought back good memories back in the day in my hometown of Valdosta Georgia. Being so proud of you representing the south .. also was listening to album Trap Muzik.. made me remember the quality of rap music back then and how it was very relatable. Nothing like the music today. Thank you, brother, for sharing your talent to the World 🌎 and representing Georgia and the south. I traveled the world 🌎 and I remember being in South Africa 🇿🇦 5 times it’s amazing to see all the wannabe black Americans and inmate us, Trap Muzik that originates out of Georgia and have Atlanta gear on and never step foot out their country . you truly influenced people worldwide 👌🏽#TrueKingOfTheSouth🤛🏽’

This is not the first time when Tip posts in the memory of Nipsey and fans really appreciate his gestures.

Not too long ago, T.I. and his lovely wife, Tiny Harris arrived at the BET Awards together looking really fly and fans were in awe to see them together. 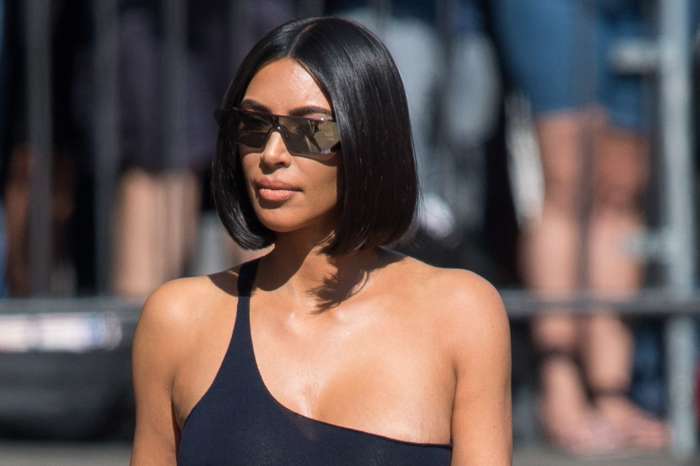