T. I. Professes All His Love For Tiny Harris With Instagram Message After Infidelity Confession 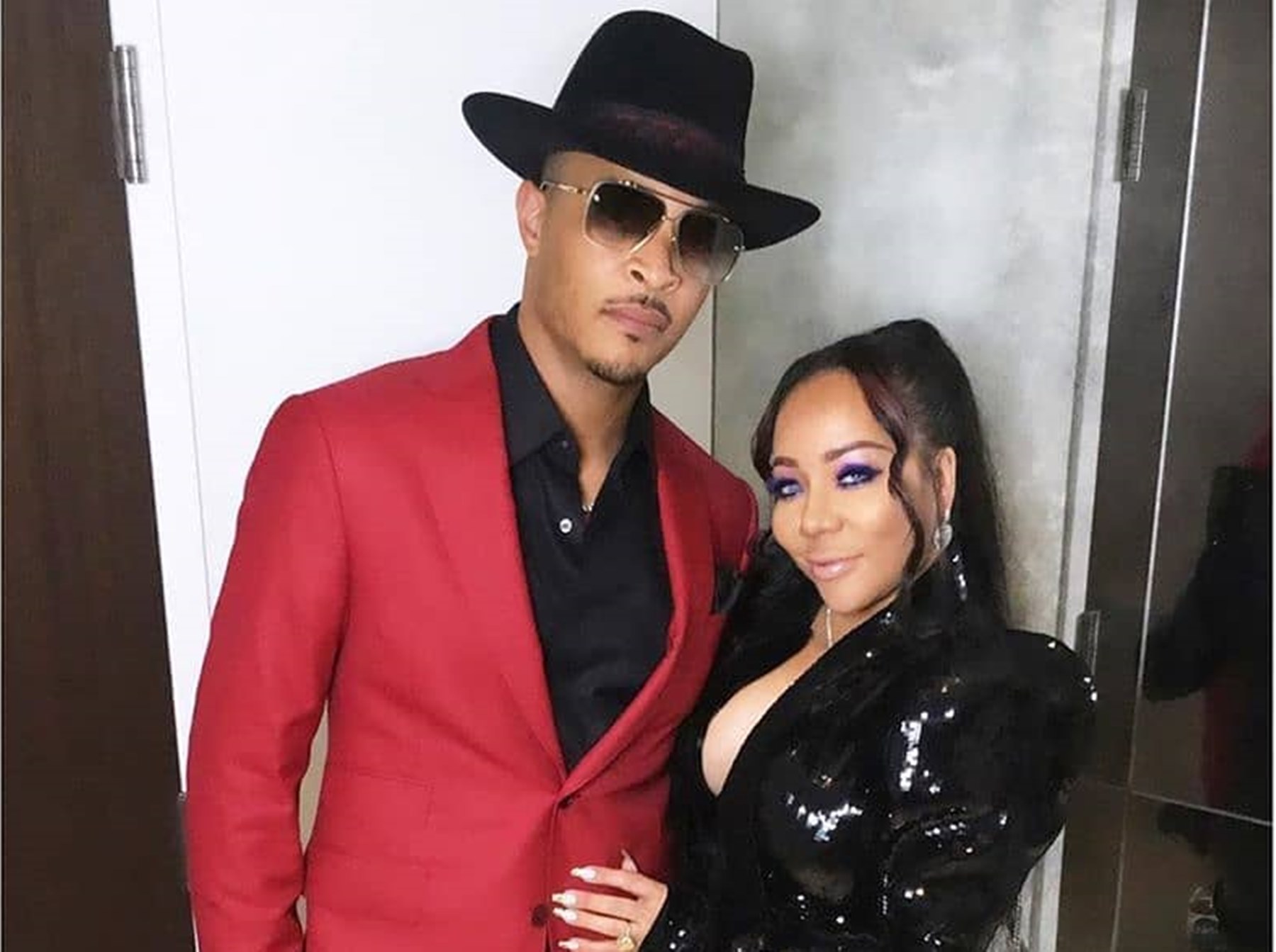 T. I. proved he is still crazy about his wife, Tameka “Tiny” Harris, as one of the rapper’s latest posts on Instagram was a photo of the celebrity couple, together with quite the adorable yet confusing love confession.

In the new picture, the 39-year-old rapper posed proudly with his spouse, 44, and the two of them looked fabulous, but it was the caption of the snap that gathered the most attention.

It appears that T.I. values his partner highly, because he wrote, “The light, The darkness, The Alpha & Omega, The Good & The Bad, The Ups & Downs, The Wins, The Losses(&Lessons) all in 1pic,” and he concluded that savages only understood savagery.

The two celebrities were dressed up fitting for the words that were written in the description, because of the “Whatever You Like” performer was wearing all white clothes, whereas Tiny opted for an outfit in dark shades only.

The light, The darkness, The Alpha & Omega, The Good & The Bad, The UPs & The Downs,The Wins,The Losses(&Lessons) all in 1pic. Translation: Savages only understand Savagery. Take that however you wanna. #TheHarrisWay

In the picture, the Xscape singer wore a black top in combination with leggings and leather boots in the same color.

The couple’s numerous followers instantly liked the image on the social media platform, and many fans wrote that they looked cute and beautiful. The photo comes just weeks after T.I.P. admitted that he cheated on Tiny.

Tiny, who did the eye-popping interview with her husband, said: “I feel like he felt like, ‘Mm. This is not the woman I love, and this is not what I want. I want somebody that if I tell her this, she’s going to listen, and she’s going to do this the way I want her to do it. And that’s where he went…he went and found somebody that he can be like, ‘Hey, don’t move…do this, do that’…I was not, and you know what I’m saying, her.”

The relationship between the two stars has been going for about 20 years, but it was not before 2010 that when they finally made it official when they tied the knot in a ceremony that took place in Miami Beach, Florida.

Since then, they have welcomed three children together: two sons and one daughter, in addition to T.I.’s daughter and two sons from previous relationships and Tiny’s girl that she shares with Zonnie “Zeboe” Pullins.

The couple looks tighter as ever and fans are thrilled for them.