T.I. Praises Mayor Keisha Bottoms And Wants His Fans To Know More About Her 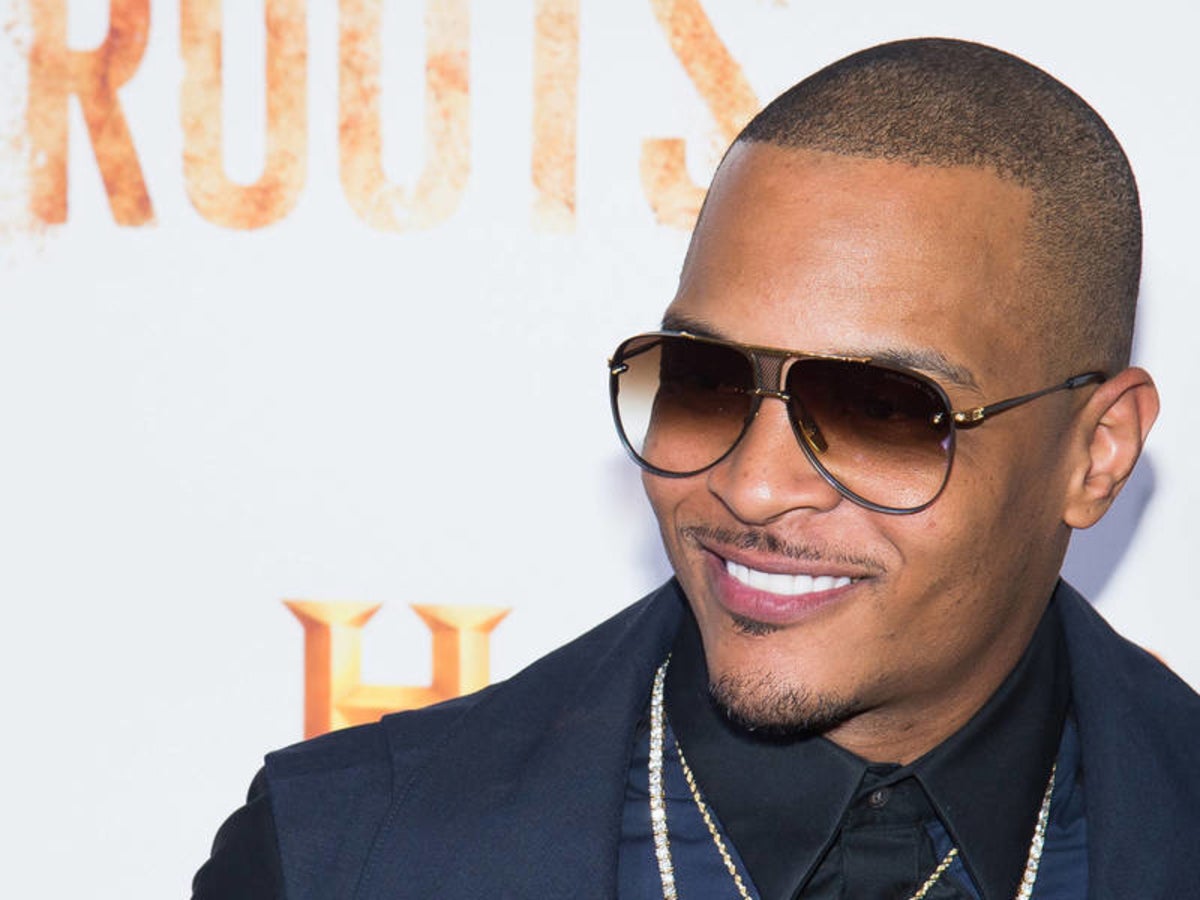 T.I. just praised his mayor and posted about her on social media just for his fans and followers to get to know more about her. Check out his post below.

‘My Mayor so fye🔥!!! Super proud to say she’s a product of the very community we’re all working so hard to revitalize. Her name is @KeishaBottoms #GetToKnowAboutHer,’ Tip captioned his post on social media.

His followers’ opinion varied with some praising the mayor and others not agreeing with her.

My Mayor so fye🔥!!! Super proud to say she’s a product of the very community we’re all working so hard to revitalize. Her name is @KeishaBottoms #GetToKnowAboutHer

Someone posted, ‘She did that🙏🏾🙏🏾 , but she hasn’t done anything for the homeless she still hasn’t fired the chef of the commander of the swat which is a racist I can go on.’

A follower said ‘Ok Keisha can we talk about the spike in residential real estate in the hood. It is so sad. Gotta move on the outskirts to get a decent price on a house.’

A fan wrote, ‘Can we speak on people have lost their jobs that have work in the school lunchroom for years because you wanted to do a background check I know ten people that have been there for over 15 years never had a problem now they don’t have a job smh thanks, Keisha.’

Someone agrees with the mayor and said, ‘A criminal record should not be a lifetime sentence.. AMEN TO THAT. & especially if you served time.’

One other commenter, on the other hand, does not agree with her and said, ‘But she’s taking FOOD out of FAMILIES MOUTHS City employees of Pre-trial Detention Center. She’s closing down the jail, leaving a lot of people jobless and not being able to support their families.’

Other than making a difference in politics and society, Tip has been recently supporting and promoting his kids a lot. 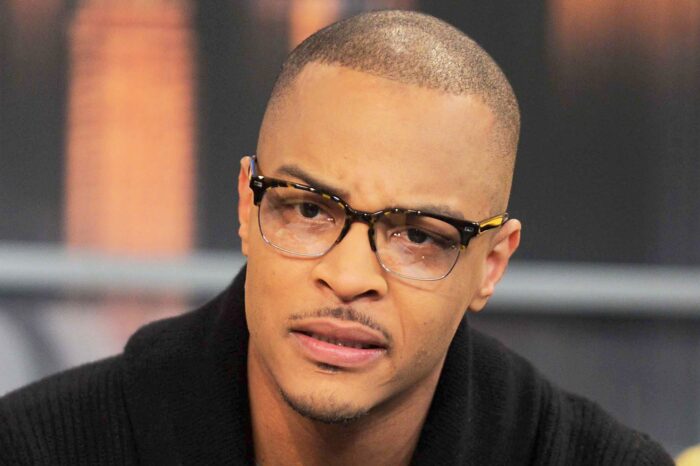 T.I. Has An Important Message About Atlanta – Check Out His Post 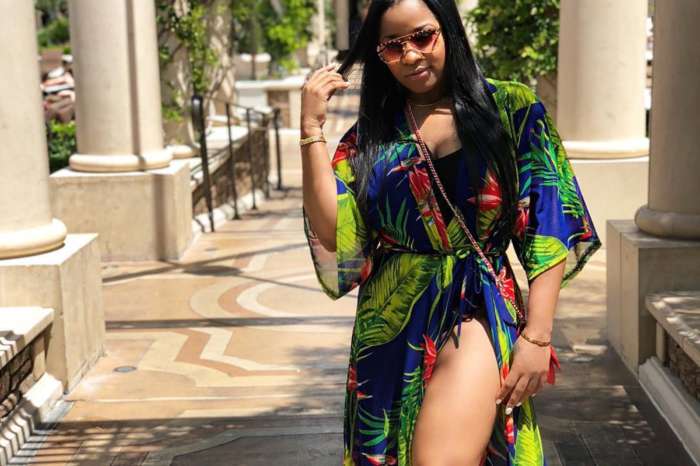