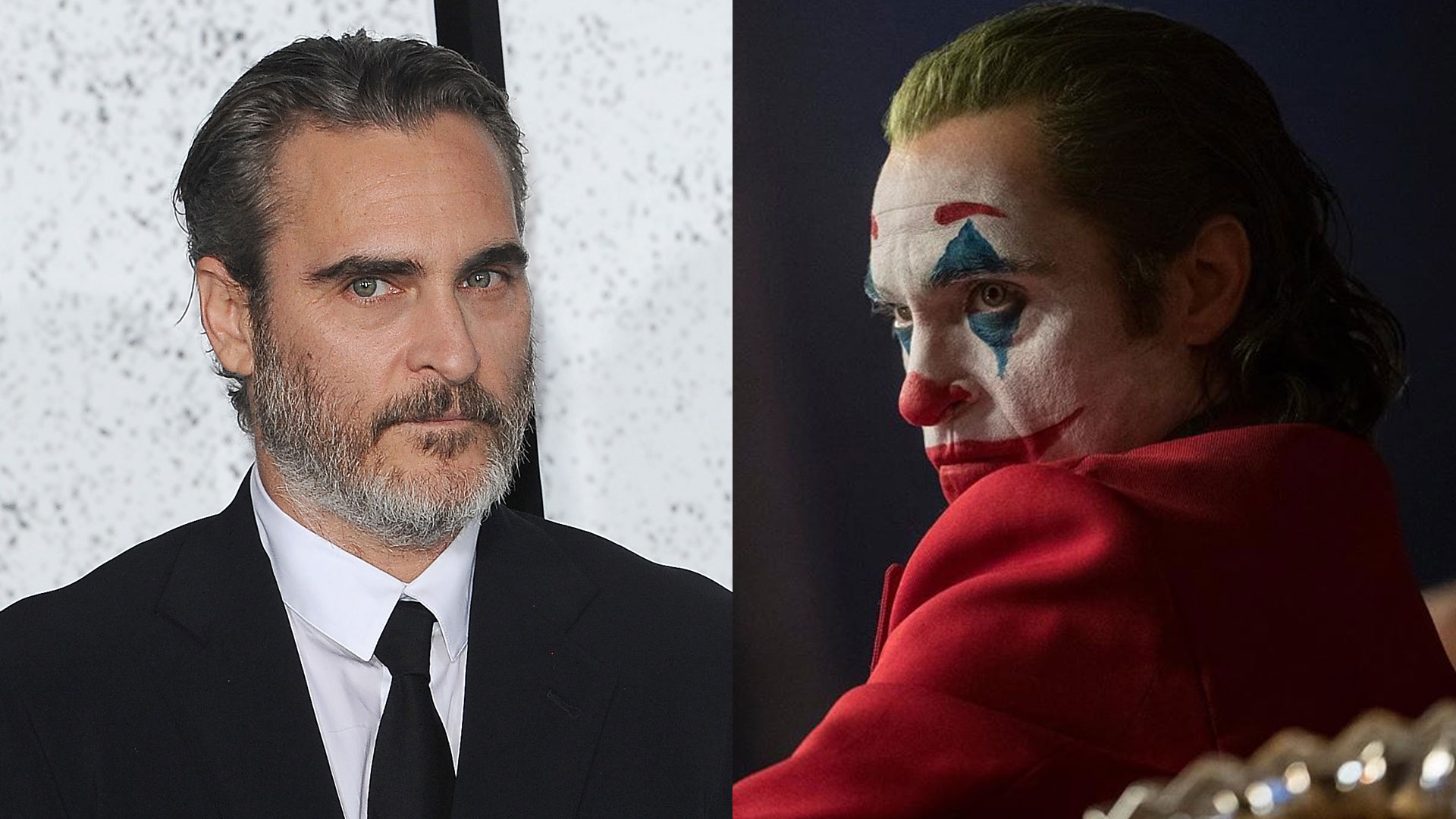 Joaquin Phoenix went home with the award for the Best Actor, and he used his acceptance speech at this year’s BAFTAs to slam the systemic racism that lurks within the awards system and Hollywood in general. He also made sure to admit that he is ‘part of the problem’.

He still said that he is felling ‘honored’ and ‘privileged’ to be there, but he also added the following:

‘The BAFTAs have always been very supportive of my career and I’m deeply appreciative’, he said he also felt ‘conflicted’ because ‘so many of my fellow actors that are deserving don’t have that same privilege’.

You can check out his speech below.

T.I. reposted his speech on his own Instagram account, and he praised the actor for what he had to say.

As expected, the speech managed to trigger a massive debate in the comments.

Someone said: ‘Wow he was so eloquent and very courageous! He’s spot on about POC not wanting a handout but a EQUAL recognition for their work. Thank you, Joaquin👏👏👏’

A follower posted this: ‘He’s speaking proper facts as well man, it’s shame that it took so long for someone that looks like him to use his platform to address the Elephant in the room but I’m so glad he did. Big up 👌🏿’

Someone else posted: ‘He did several things here: acknowledged the issue; called the responsible people out (including himself); acknowledged that he needs to do more; recognized that these awards don’t appreciate POC (actors/their work) to the same extent that they appreciate white actors. Bravo!’

Another follower said: ‘I totally had this dude all wrong. I just assumed he was an arrogant actor who didn’t care about things like this, I was seriously wrong. He didn’t have to address any of this, and wouldn’t have been blamed if he didn’t. But he did and I respect that tremendously, well said. 👏🏻’

A Twitter user responded to the previous one and said: ‘where did you get the idea that Phoenix is an arrogant actor? He’s been taking stands his entire career. He’s been adamantly against the awards circuit until this year, & it seems he’s playing along now so that he can make speeches like this.’

What do you think about Joaquin’s speech? 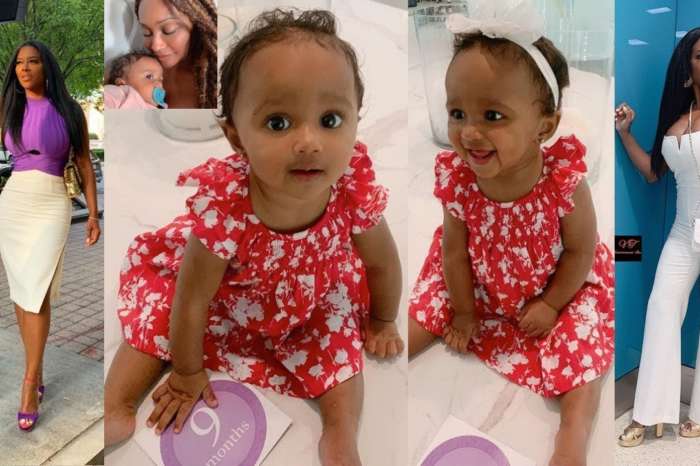