T.I. Praises His Son, King Harris – See The Message About His Talented Son 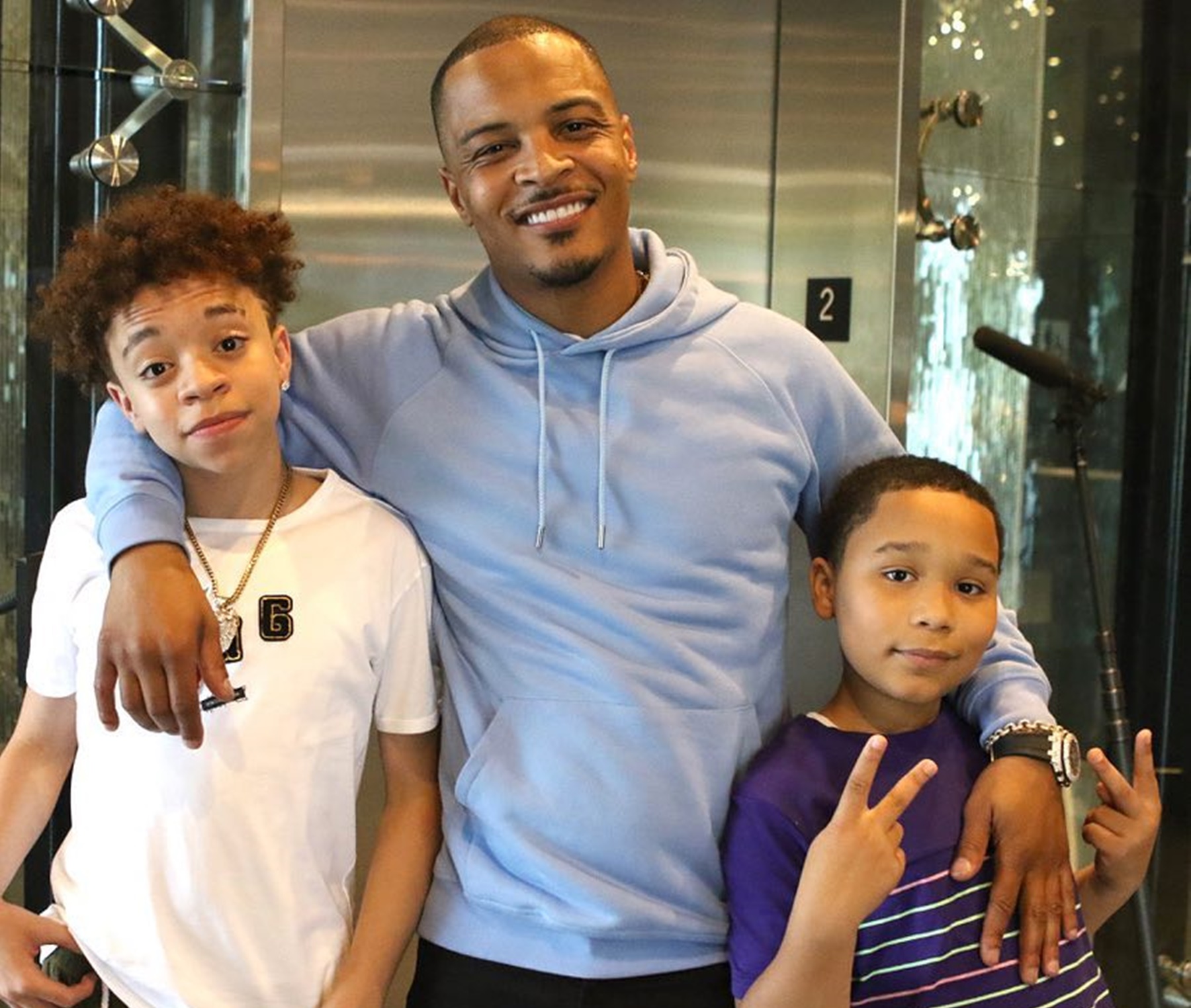 Tiny Harris and her hubby, T.I. were at Disney World ahead of Christmas on a really fun family vacay. Both of them have been sharing pics of their kids on social media, and at one point, it seems that Heiress Harris might have stolen the spotlight.

The baby girl is getting more beautiful and smarter with each passing day, and fans praised heer in the comments like there’s no tomorrow.

Tip also shared a photo featuring his boy King Harris, and he praised the talented young man. here’s what he posted: ‘Betcha he’ll have everything he needs to succeed…. ON CAP 🚫🧢‼️ #GenerationalWealth.’

Betcha he'll have everything he needs to succeed…. ON CAP 🚫🧢‼️ #GenerationalWealth

A fan said: ‘You didn’t have to say that…his smile says it all. God Bless!’ and another follower posted this: ‘Why you took him out of North Atlanta him and my daughter were good friends.’

Someone else said the following, praising Tip: ‘Say whatever you wanna say about TI but he showers a whole generation what family business is all about salute king legends stand forever like the pyramids in Egypt happy holidays to you all Kings and Queens and remember we are royalty.’

As you know, Tip received a lot of backlash lately following some inappropriate comments about his daughter, Deyjah Harris.

A follower said: ‘All he needs is support the rest is up to him and with parents like you he will conquer the world!!! He can do anything and everything!’

Someone else posted this: ‘He’s supposed to with successful, smart and strategic parents…and it should go beyond his generation (i.e. generational) as well…the grands and great grands should all be trust fund babies too.’

One Instagrammer praised Tip’s kids and said: ‘@troubleman31 all I can say is must be nice!!!! Your children are some blessed/lucky kids.’

Fans were happy to learn that Deyjah Harris is back on social media after a lengthy absence. 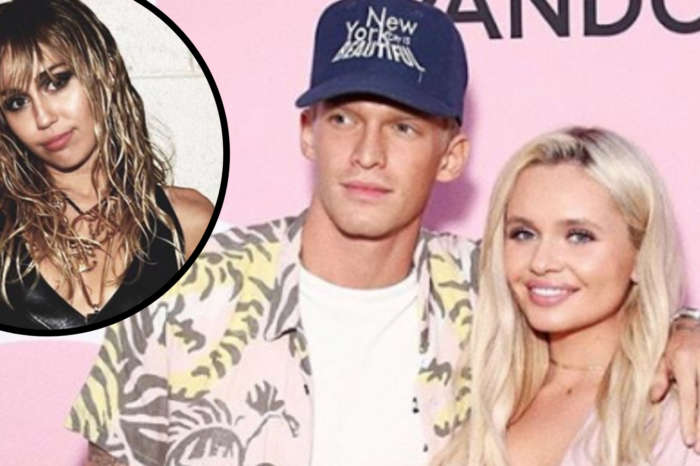 Cody Simpson’s Sister Addresses The Rumors He Cheated On Miley Cyrus And That They're Over!