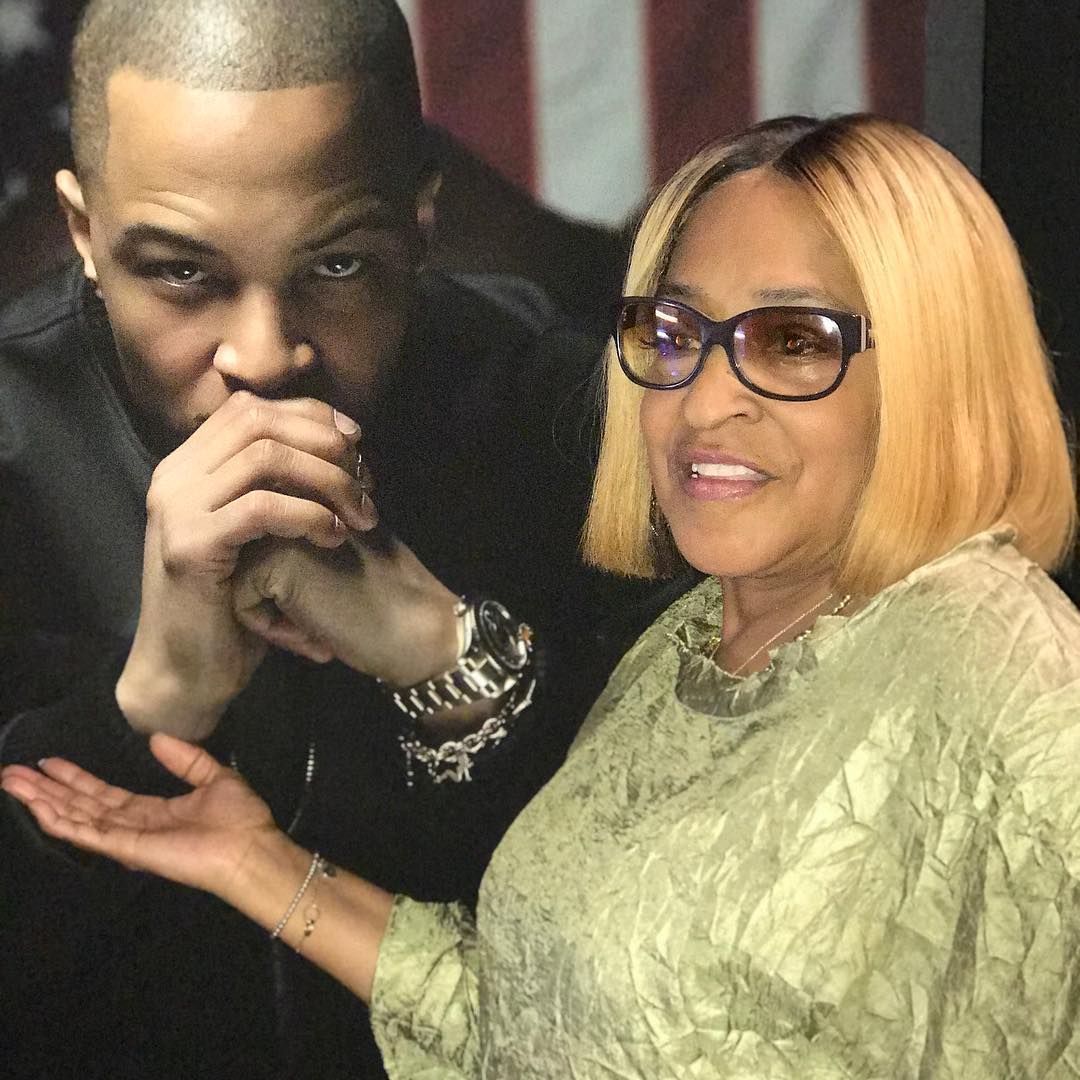 T.I.’s sister, Precious Harris was involved in a terrible car crash and now, her loving brother took to social media to send her love via a very touching message. Here’s what the rapper had to say!

As you may be aware, the accident took place on February 13 and immediately after, her brother pressed pause on the production of their show T.I. and Tiny: Friends and Family Hustle.

Furthermore, five days after his 66-year-old sister was hospitalized, T.I. took to his platform of choice to post about how grateful he is towards all the people showing his family support during this difficult time.

‘I Love You Sis…❤. We can’t thank you enough 🙏🏽 #MyBiggestFan,’ Tip wrote in the caption of a pic featuring Precious.

I Love You Sis…❤️ We can’t thank you enough 🙏🏽 #MyBiggestFan

It sounds like T.I. and the rest of the family are having a very hard time dealing with the accident but hopefully, Precious will be able to make a quick and full recovery!

To show support towards T.I., many of his close pals took to the platform to leave prayer emojis.

At this time, it is yet unknown what exactly caused the accident but TMZ previously reported that the woman hit a pole with her car and it triggered an asthma attack.

T.I. was not the only one to show love to his sister while she’s still in the hospital.

His wife, Tiny, who is known to be very close to her sister-in-law as well, took to Instagram to write a touching message of her own.

‘Anybody that really know me knows how special and how much I cherish and love this lady, my sister @preciousharris1913. Pls, pray for my sister and family. She’s a true fighter…always have been, and God has the last word…’ 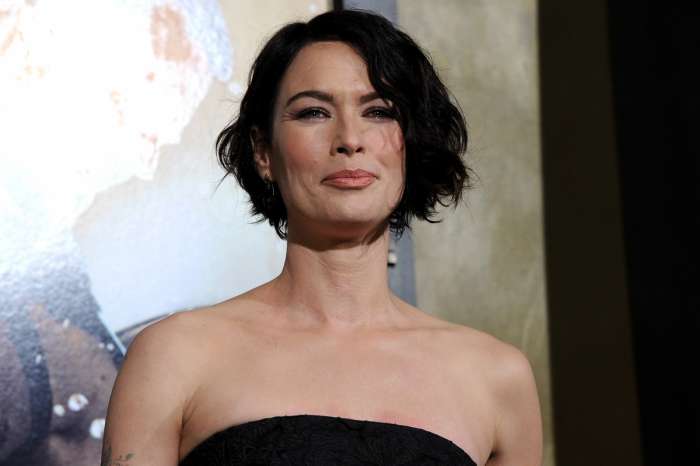