T.I. Makes A Point Regarding White Supremacy Terrorism – He Brings Up The New Zealand Attack 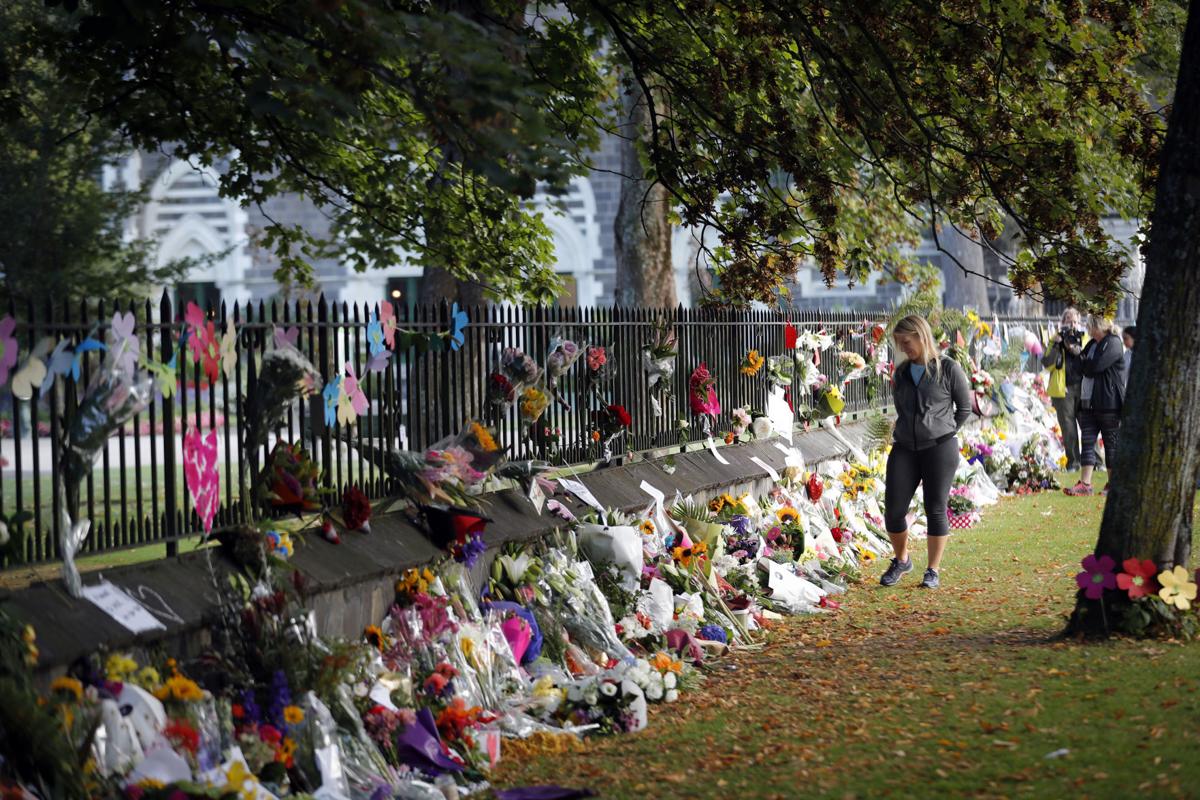 T.I. was very affected about the New Zealand recent terrorist attack, and he wanted to make a few points on social media, regarding the way in which the news was presented by the media and more. Take a look at his posts below.

‘🤔I wonder How much more it takes for us to ask for a ban or get a wall built to protect US from these terrorists? Note: This ain’t about RACE…because it’s not “Whites” it’s “White Supremacists” …. THERE’S A DIFFERENCE!!!#🙏🏽4NewZealand #USorELSE’ Tip captioned one of the posts.

As expected, he triggered a massive debate in the comments section.

Someone agreed with him and said ‘@troubleman31 I agree!!! But they are white people that are mainly democrats!!! It’s true!! Vote red!’

Another follower posted ‘Why is Homeland Security not arresting those people? Oh right, you can’t arrest yourself and will not arrest family and friends. Such EVIL walking this Earth!!! Dear God, It is your turn we patiently await your arrival🙏🏾❤️🌹.’

🤔I wonder How much more it takes for us to ask for a ban or get a wall built to protect US from these terrorists? Note: This ain’t about RACE…because it’s not “Whites” it’s “White Supremacists” …. THERES A DIFFERENCE!!! #🙏🏽4NewZealand #USorELSE

Someone else had another news: ‘2 weeks ago there was a Muslim terrorist attack at a Christian Church in Nigeria but hey! Media won’t show this, and this got me thinking of how independent of a free thinker you and everyone that is first to blame someone? And oh yea in January this year there was another attack in the Philippines at Catholic Church but let’s not say anything cause the victims were Christians 🤔’

Tip then posted two articles written by the Daily Mirror to make another point. Here’s the post:

‘See this is the problem…#🙏🏽4NewZealand’ Tip says.

See this is the problem… #🙏🏽4NewZealand

A commenter noted that ‘This is how they look at all people of color They ain’t building a wall to keep Mexicans out, they building it to trap us in and then purge us all, but history shows no matter how hard they try we always prevail and will always be here…..’

Another person said ‘Thank you for posting this I’m sick and tired of the media when it comes to its bias reporting..’

What’s your opinion about how the media depicts such attacks?

Tip also celebrated the birthday of his son Domani, and the rapper could not be prouder. 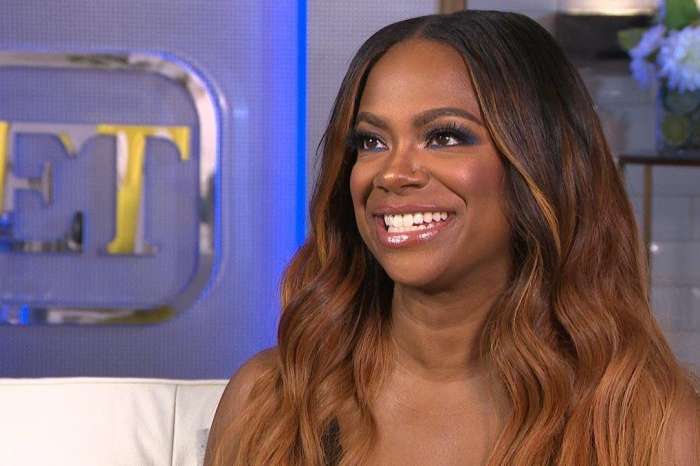 Kandi Burruss Gushes Over Her Friend, Chanita Foster Who Is Headed To The United Nations Global Awards