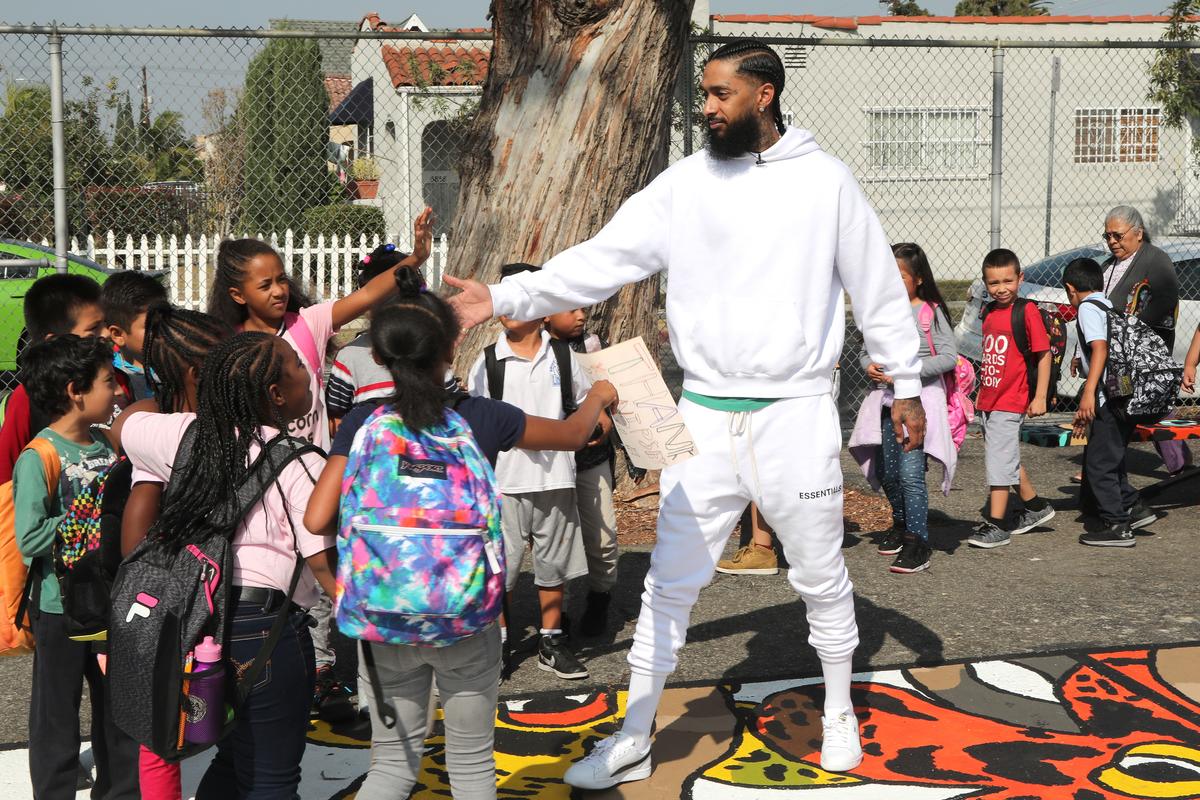 T.I. is with Tiny Harris, the kids, and the whole family in Maui, Hawaii. They took a bit of time off, and it was about time they did this because you have to admit that the Harris family did not have an easy year.

Tip lost his beloved sister, Precious Harris and the whole family was in pain after the tragedy.

Now, with the murder of Nipsey Hussle, things escalated, and Tip just wanted to let everyone know that even though he’s on vacay with his loved ones, he did not stop thinking about what happened to Nip.

He posted an emotional video on his social media account, and you can check it out below.

Someone said ‘Your contributions are so underrated! We appreciate you, TIP❤️’

Another supporter posted ‘I cry every time I see a story about him, this hit our community hard 😔;

Someone else tells Tip that ‘We are all feeling this pain brother. Like our hearts been ripped out. Still in disbelief. Praying for his family.❤️’

One other person said ‘I just can be shaken back from this. It literally has been keeping me up at night. My heart aches for Lauren, his babies, his entire family…..us as a culture. We are in so much pain. We love and thank you Nipsey.’

One of Tip’s fans wrote that ‘His memory will always be a painful one 😔😔😔😔😔😔 one of the most undeserving deaths ever 😔 RIP Nip. 💙💔’

Someone else had a constructive idea and told Tip the following: ‘@troubleman31 let’s put this pain into a Major Record Nipsey Hussle Tribute. You And other MAJOR artists to feature on the record with YOU. Then donate the proceeds of the record to Lauren and Their Kids @troubleman31.’ 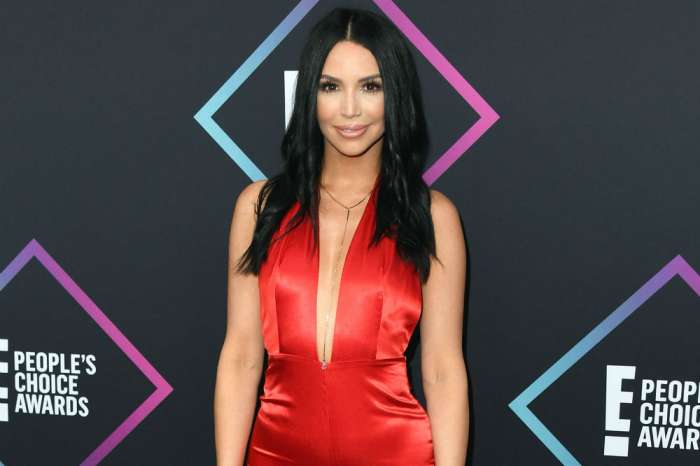