T.I. Leaves Little To Tiny Harris’ Imagination With Custom Grey Joggers Picture — Fans Say They Now Understand Why She Decided To Stay With Him After The Bernice Burgos Cheating Scandal 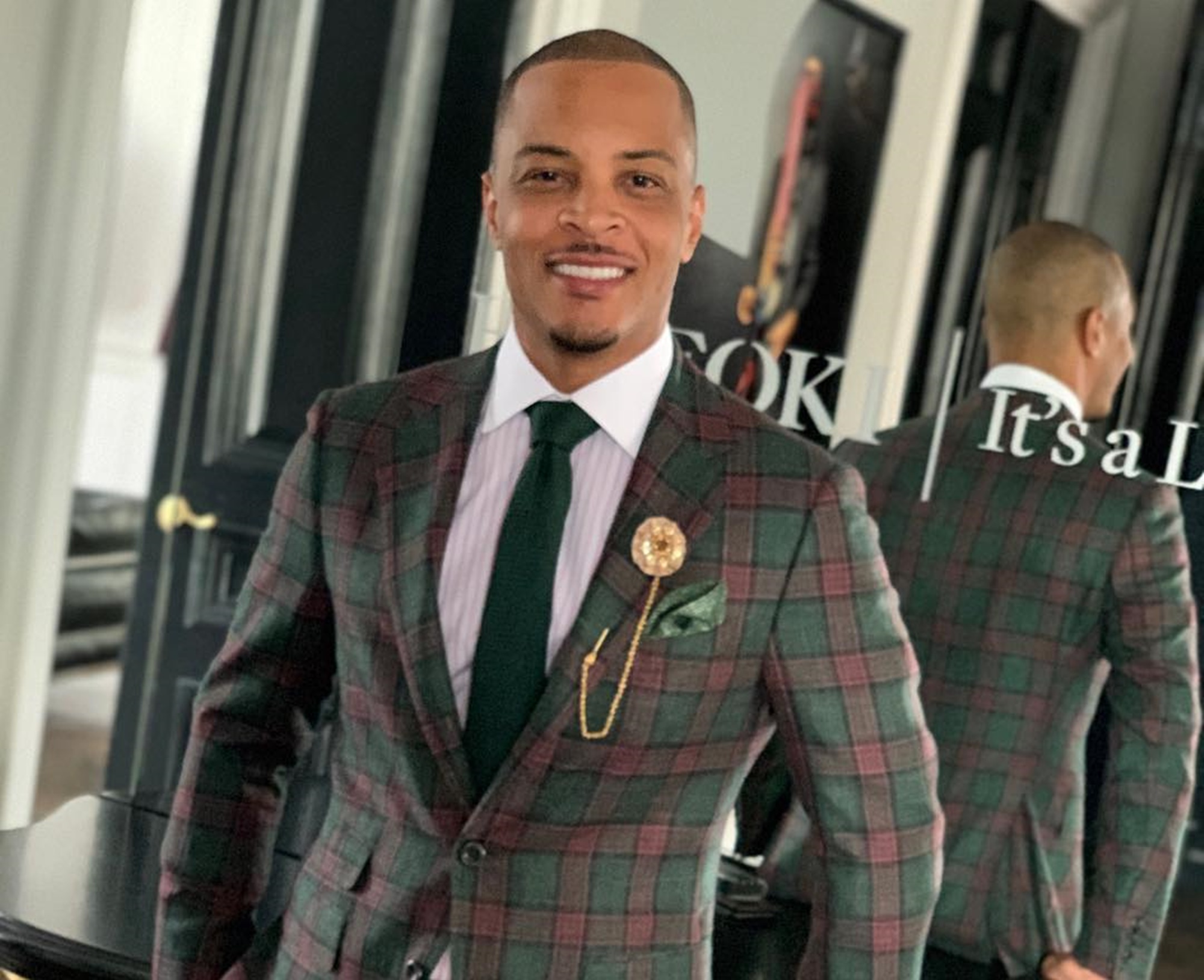 T.I. has gotten the Internet’s attention with a picture where he is wearing custom grey joggers from Hideoki Bespoke in the streets of Los Angeles with designer Dedrick HideokiHagiwara Thomas.

The rapper and actor was all smiles weeks after his feud with Kodak Black and leaving the social media space for a little bit.

The photo sparked a lot of conversations for different reasons. Those interested in fashion debated if it was okay for him to wear that color, while others were mostly focused on a specific area of his anatomy.

T.I.’s wife, Tiny Harris, falls in the latter category. She posted several smiling emojis to show her appreciation. Tiny has always considered her husband as a sex symbol.

One commenter explained: “I have a newly developed understanding as to why Tiny didn’t leave expeditiously after his many transgressions and unfaithful endeavors during their marriage…he got a muscle💪🏽.”

A second person added: “Bruh I didn’t even notice what y’all noticed at first. I was really looking at the color of his sweatsuit.”

A third follower continued with: “Ok it’s definitely a phone 🧐🧐 @phaealicios I had s closer look, cuz hell don’t nobody want that all in the guts! Too much.”

Another female fan added: “Thou shall not lust over another woman husband, but thou shall like the photo, take a screenshot, and look at it again.”

Some fans appreciate the fact that T.I. is associated to something a little light because this has not been the case in recent weeks. Before the feud with Kodak, the Atlanta-based artist was mourning his late sister, Precious Harris.

He recently opened up about her passing and stated: “You know, life is hard enough. Precious was my sister, she was a huge part of the support system that family leans on. Every time I was going through tough times, she always reminded me that this too shall pass.”

Deyjah Harris’ father added: “We laid Precious to rest. Rather than mourn her death, we celebrated her life. I mean, I think she would’ve been extremely proud of how many people showed love and support for her, and how much appreciation they had for her spirit. I try not to think about my pain, but think about her peace and the time we spent together.”

Hopefully, the interest in his latest fashion choices will put a huge smile on his face. 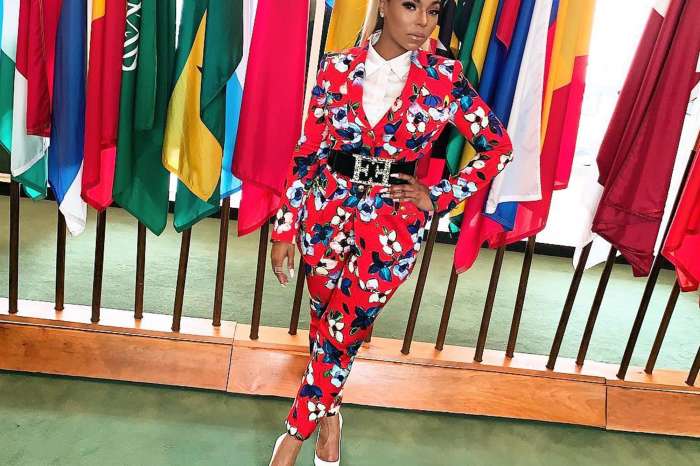 Love the look i mean the outfit its dope good looking out i’ll have a goodnight sleep.

Cant yall tell they laughing about it too because they know it’s not what yall think..LMAO…