T.I. Is Twinning With His Baby Girl, Heiress Harris – See The Jaw-Dropping Photo 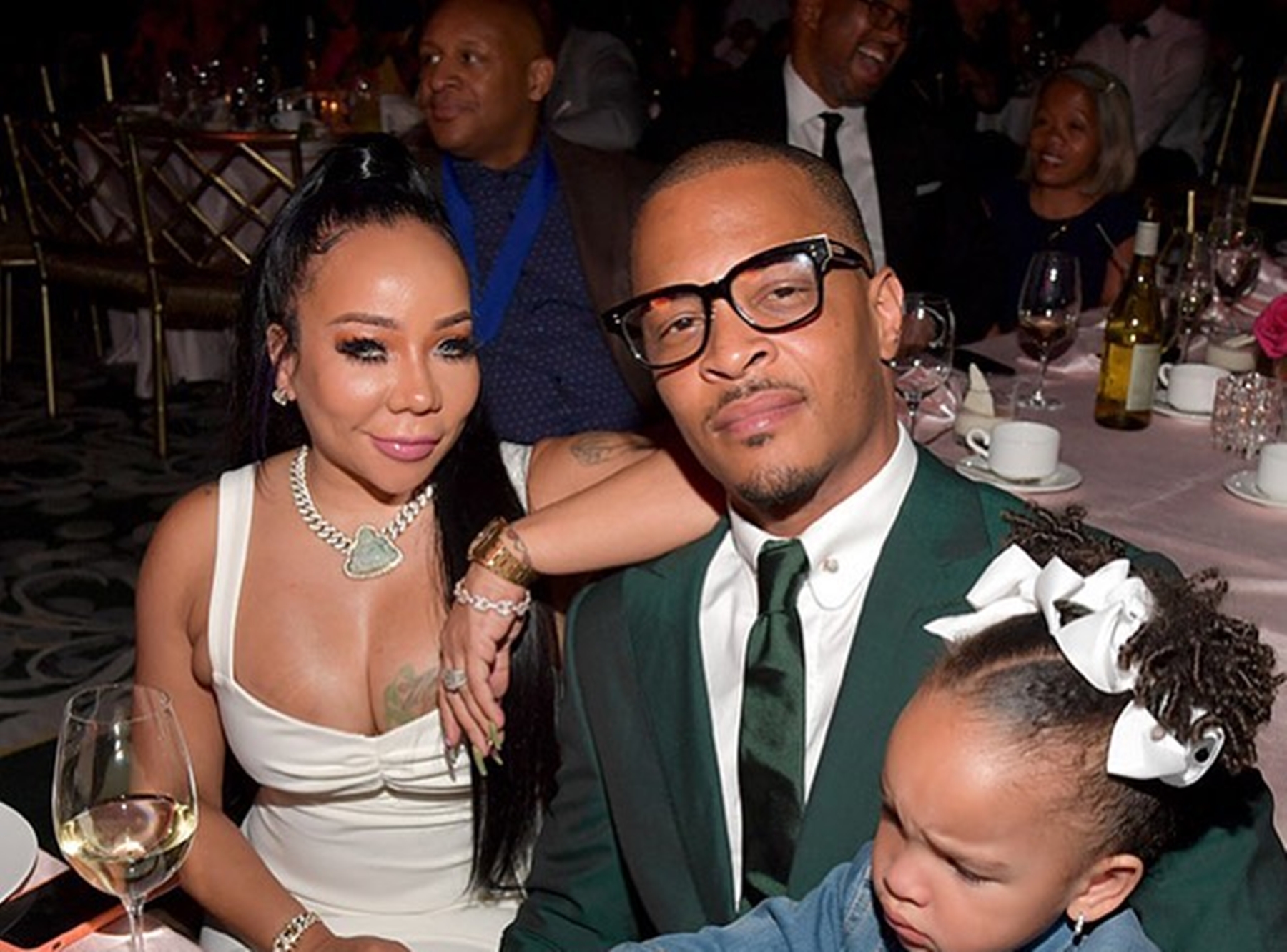 T.I. shared a throwback photo featuring himself when he was just a kid. He’s twinning with his and Tiny Harris’ daughter, Heiress Harris.

‘Twinz‼️ I just let @majorgirl think she looks like her🤫 That’s our lil secret tho😉’ Tip captioned his post.

Tiny Harris hopped in the comments and posted this: ‘Okay okay don’t let me put my pic up next to hers sir!! She do look a lot like u tho😩😘’

Someone else said: ‘@troubleman31 who dressed u like Super Mario tho 🤣🤣🤣🤣🤣🤣🤣 #mushroomstompin.’

A follower posted: ‘That’s right worry about your household before you try to fix the world.. fix you and your wife and Floyd Mayweather.’

One person said: ‘She looks like both of y’all put together❤️❤️’ and one other follower posted: ‘brah you look the same you been grown your whole life 😂’

Someone else shared: ‘She looks like which ever parent standing next to her 😊 she’s a cutie.’

A fan said: ‘Naaaa Tip lol you need to head on out on this one 🤣🤣’ and one follower posted: ‘O wow. She does look like you. I thought the other pic was Major for real.’

In other news, T.I. just praised Dave Chapelle on social media with his recent post.

Other than this, not too long ago, Tip revealed a project that he’s been working on for quite a while now.

People initially believed that it’s a new album, but it seems that this is a podcast.
Post Views: 3,564
Subscribe to our Google News 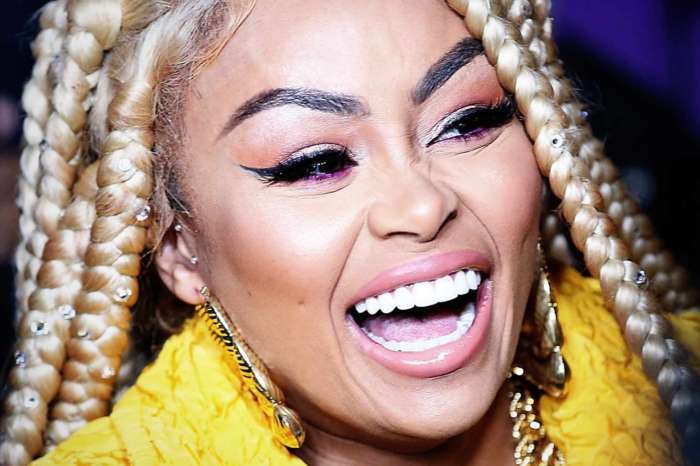 Blac Chyna Has An Exciting Announcement For Her Fans