T.I. Is Mocked For Looking Like A Grandfather In This Video With Wife Tiny Harris 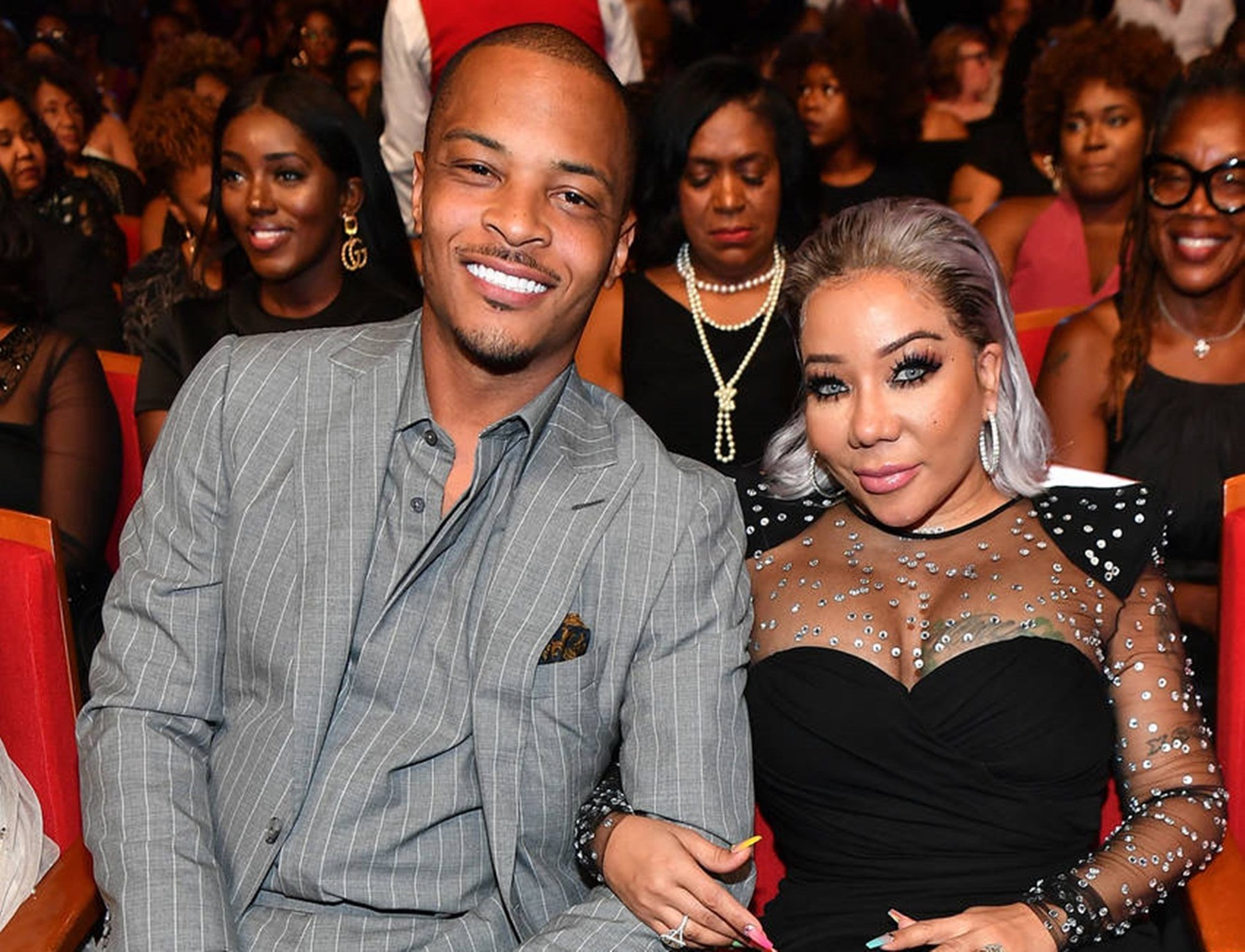 It seems that the “Hit Yo Groove” TikTok Dance Challenge is gaining more and more momentum around the world as recently even Tiny Harris took part in it, much to the dismay of her husband, T.I.

The new trend, which involves people trying to dance to the rhythm of the Runitup Tahj’s popular hit track, was first proposed by TikTok as a way for relaxation during the period of quarantine.

Tiny decided to give the challenge a try because she shared a video clip of herself dancing to the beat in the company of daughter Zonnique Pullins and their two cousins.

In the footage, Tiny can be seen moving in the back with a cousin while her daughter and other relative are doing the dance in front of them.

However, the most exciting aspect for the majority of the viewers of the video was not the good moves of the women, but rather the unexpected appearance of T.I. in the background behind the dancers.

In the crib wit it!! #stepchallenge 2nd video is our bloopers video @troubleman31 all in our way!! @caitlinjody_ @mikaylacottle @zonniquejailee 👑💙🤩‼️

At one point during the footage, the “Whatever You Like” performer can be seen just looking at what his loved ones are doing, and he appears utterly perplexed by what he is seeing.

After a while, the famous lyricist seems to surrender and leaves the scene. As a result, a lot of followers thought T.I.’s reaction to the new challenge was hilarious, and many joked he looked old.

One fan took to the comment section to remark, “Never thought I’d see the day where TIP looks old as hell,” while another stated the rapper looked like someone’s grandfather. This person stated: “Definitely heard t.i in my head, “and what do we have going on here.”😂🔥”

This backer shared: “I’m crying why Tip squints at the camera like an old man‼️” Another follower shared: “Yep, he is going to fit the profile of a GA granddaddy in a few. 😂😂 we all know them, “whatcha doing in here to this here music.”

In a recent sweet post, T.I.P. praised his wife and the other ladies in his life: “To the women in my life. Love you & appreciate you all. I’d gladly risk it all for you in a Blink… I would DIE &/or KILL just to ensure no hurt harm or danger comes your way‼️Thanks for making My Life All it is Today🥰💜😘🤎😍🧡😘💚😍💛🥰💙#HappyWomensInternationalDay.”

T.I. has been a major player on social media in the past months. 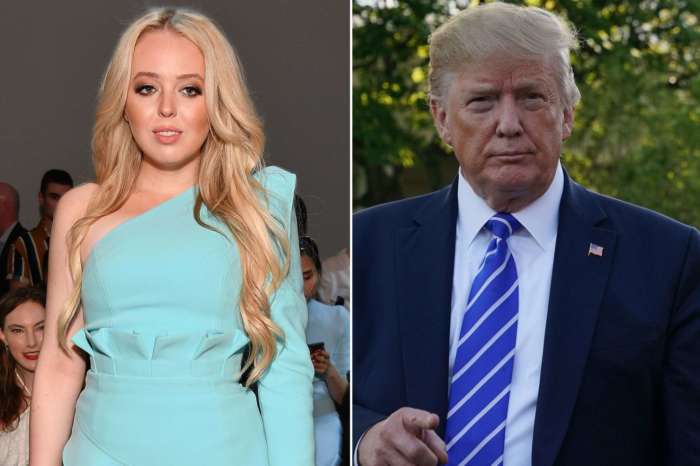 Donald Trump Harmfully Retweets Daughter Tiffany's Dangerous Suggestion That People Should Stay In Quarantine For Only 8 Days If They Test Positive For COVID-19!