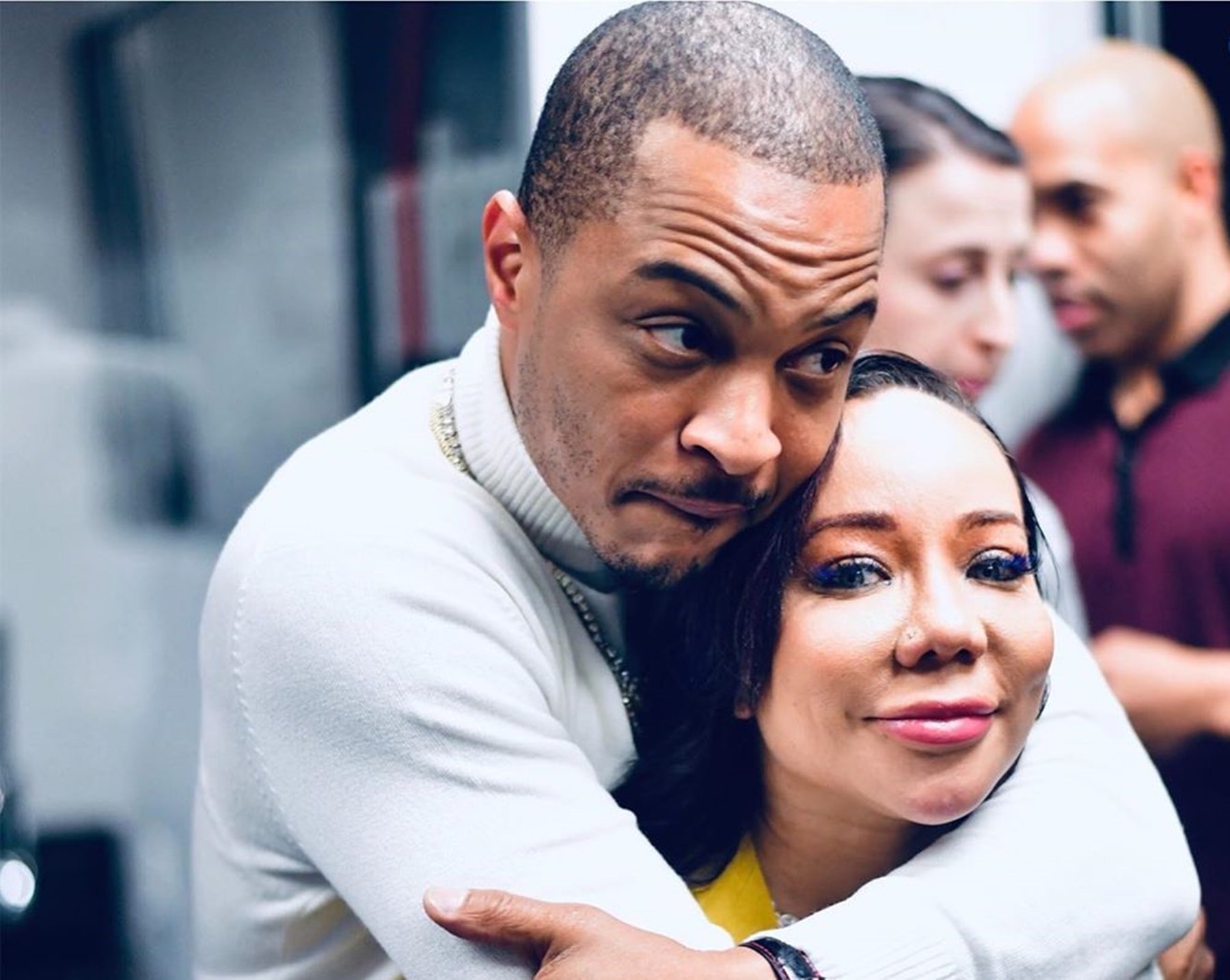 The world is fully aware of all the drama that T.I. and his wife and singer, Tiny Harris, have been through over the years.

The cheating drama between the power couple led to Tiny filing for divorce. Despite the humiliations and public feuds, Tiny and her spouse found a way to stay married.

Recently, T.I. invited another well-known couple Boris Kodjoe and Nicole Ari Parker to his podcast, ExpediTIously, and they had an honest conversation about marital issues, infidelities, and more.

#SuperWomanSunday I cannot begin to imagine what it’s like to be a mother, giving life with my own being, nurturing and being connected with my children in the most physiologically intense and emotionally intimate way. All I know is that you’ve been doing it for 14 years now. And in addition to raising two extraordinary kind, compassionate and confidant humans, you’ve dealt with a husband, a business and a foundation, and navigated a successful career in a sometimes brutal and always demanding industry. And you did it all without completely losing your mind, with integrity and grace, and with a whole lotta HOTNESS 🔥and SLAYAGE 💃🏾all the time. I’m in awe of your strength 💪🏾, inspired by your light ☀️, and humbled by your love ❤️. Happy Mother’s Day @nicoleariparker #SuperWoman 💯 #MomGOAT 🐐 #RaisingTwoHumansAintEasy 👀 #IlostAllMyHairTrying 🆘 #AlwaysViolentlyExhausted 😫

T.I. said: “One thing I can say, speaking from a married couple that has not been as good at keeping your problems in the house, how do you make it look so easy and how do you guys seem so perfect? It’s the cat’s eyes. It’s the damn cat eyes.”

True legacy is the relationships one builds and nurtures. Amazing to see all the people whose lives @magicjohnson and @thecookiej have touched in such a beautiful place as Saint Tropez. So blessed and grateful to be able to celebrate their life. Happy 60th. ❤️🙏🏾🎊🎈🛳💃🏾🕺🏾🎶🇫🇷

Boris responded by: “I always say, life’s not easy, but it’s simple. And what I mean—I tell my kids that all the time. If you make some right choices, life can be straightforward. There might be challenges that might come up, that you’re not in control of—which is the not easy part. But if you have a solid constitution of values and principles, you can get over those challenges. And in a relationship, I think it’s the same thing. When you are willing to give the other person the space to mess up because of we all human. You have to be willing to give your partner a chance to f*ck up royally and not run for the hills. But to stick it out, grow through the process, with your partner as well as individually and you come out of the other end a better human.”

Damn in all the Vday festivities…Forgot to let y'all know we got the amazing beige😂😂😂 @boriskodjoe & @nicoleariparker to sit down wit Mr. & Mrs. H. To Talk about Love, Life & spending forever with your soulmate on #ExpediTIously @applepodcasts @podcastone & now @spotify ‼️

T.I. confessed to embarrassing his wife: “I think that’s how she got to be such a good human because of me f*cking up so much.”

Tiny added: “But my thing is, how do you keep it where it stays inside, stays in the house. I haven’t heard any dirt on them.”

Boris made it clear he was hiding anything: “I don’t think there’s a lot of significant dirt, but we also respect each other enough that I would never want to embarrass myself or her or the kids or anybody.”

Ours is THUG PASSION 🍹😈 @boriskodjoe & @nicoleariparker join Mr.&Mrs.H to talk about it ALL on #ExpediTIously @podcastone @applepodcasts @spotify

T.I. responded by: “That’s so sweet. You are making all of us look bad.” Boris concluded by: “Well, and you asked me a question. What do you want me to do, lie?”

Valentines Day number 19. ❤️ Mein kleiner Valentine. 😘 We cherish these special moments. We woke up like this……then she dropped the phone on my face three times. Then the kids came in asking for breakfast. Happy Valentines Day. 😊

Many, who have heard the interview, said Tiny should run from T.I.P. and his wandering eyes and hands.

One person replied: “Well… you don’t HAVE to cheat. This is basically saying, “How can I be a celebrity and cheat without the public finding out or judging me!” Answer: Don’t cheat, or the public will know.”

What are y’all thoughts?

This backer stated: “I don’t understand why TI stays married if he wants to cheat and be with other women? Just be single, bro. No respect for his wife or kids he stays embarrassing them 😭”

Took my girl out to the opening of the new #TylerPerryStudios. What a magical night witnessing Tyler honoring so many of our legends in his 330-acre production facility, the first major Black-owned studio in history. Thank you for reminding us of our collective responsibility to dream and build big for we are standing on the shoulders of those who have made unspeakable sacrifices to make a way for us. Styled by: @amiraavee Hair (not mine): @derekjhair

This social media user said: “I agree, she could leave too. But, he’s the one clearly expressing interest in cheating and being with other women, so I don’t understand why he wants to stay married and then ask advice on how not to get caught 🙄 like… that doesn’t make sense.”

T.I. has made some controversial choices. 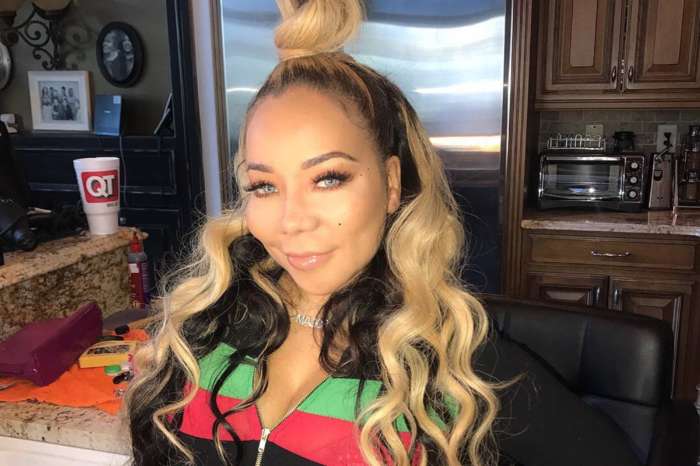 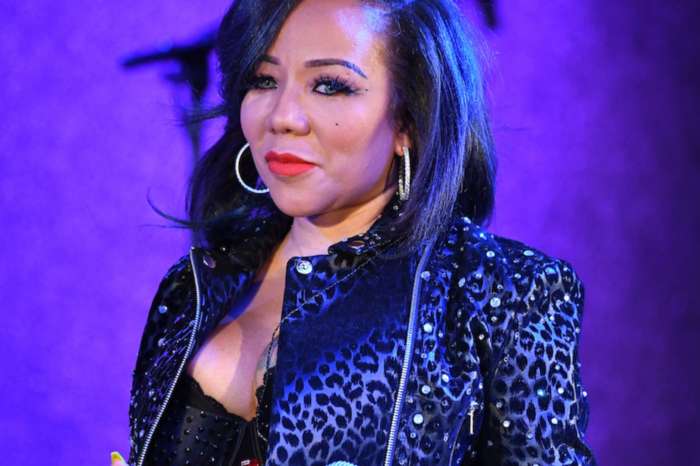 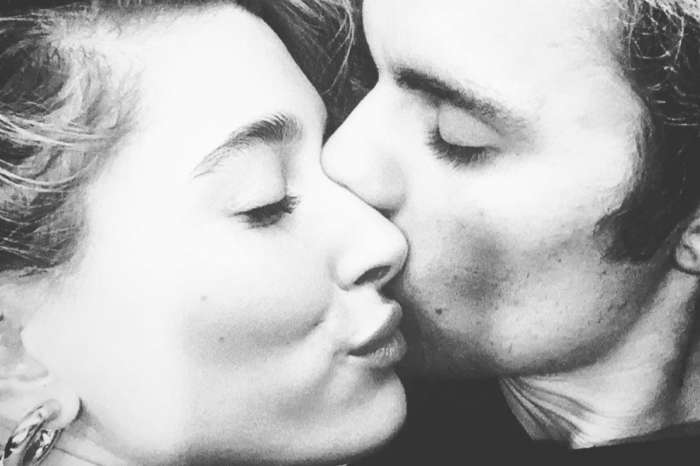