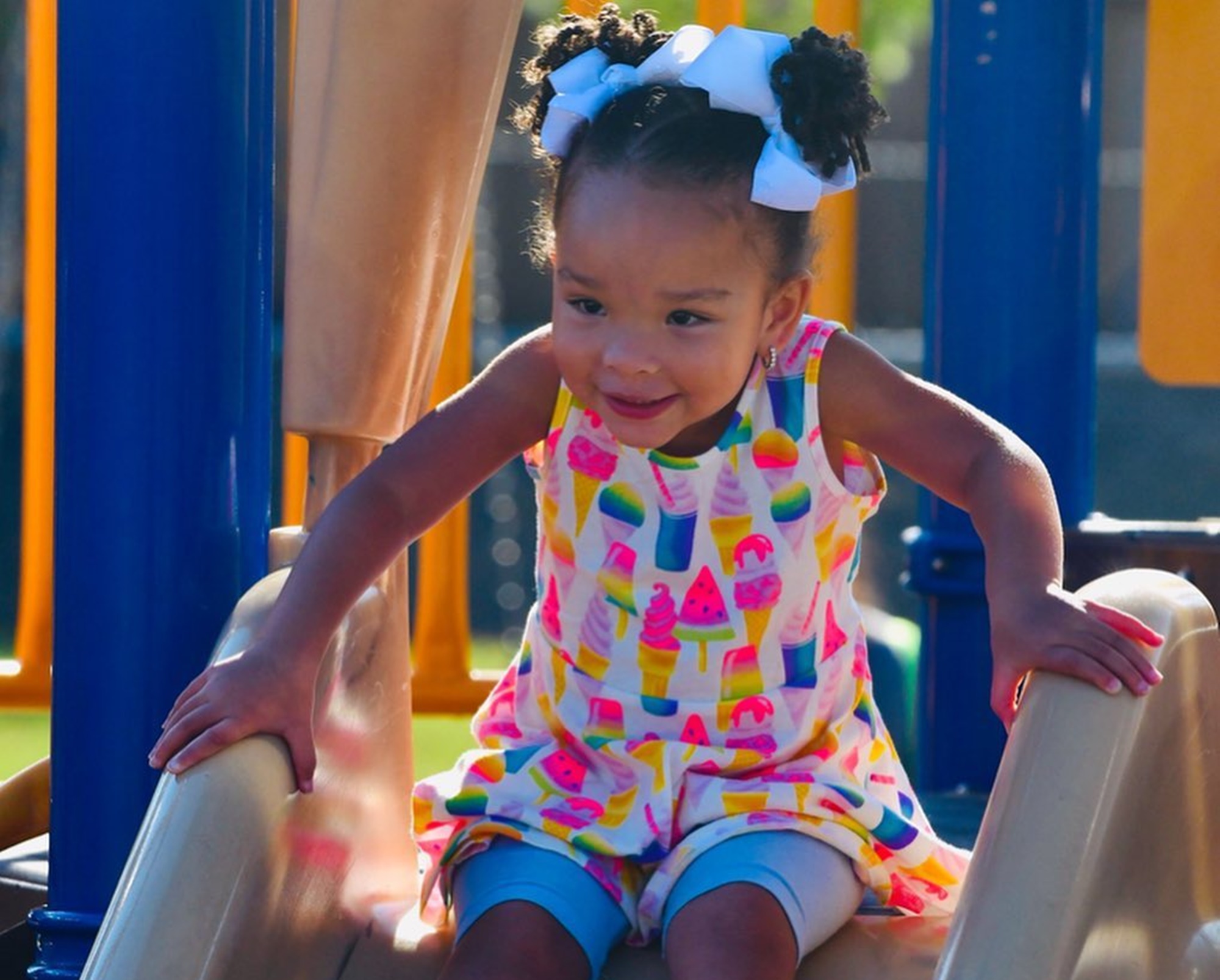 Papa T.I. is beyond proud of his baby girl, Heiress Harris, who often has people in awe with her smarts, talents, and cuteness.

The little girl sang most of the tune, but at some point, she turned to Tiny and confessed that she does not know the rest of the lyrics.

Tiny told her daughter that she should learn the words of the catchy track that is tearing up the charts.

Fans have flooded the comment section with positive responses. Many applauded the parents of raising a bright and articulate child who is doing amazing things.

Supporters say T.I.P. and his wife are great examples of how to educate children.

One fan jokingly said: “I don’t know the rest, but she does know she’s going to take her horse to the old town road 😂😂😂. Most intelligent celebrity baby! North West take note 😊😭 she needs people around her to talk about more things other than salads, and “yeah for sure.”

This social media user said others should be inspired by the Harris clan: “Some of all of you need to get on what Tip and Tiny be on. Kids older than her walking around about dumb as rocks. T.I. and tiny raises some exceptionally brilliant kids!”

All My babies belong on billboards!!! #SuperiorSperm😉

This person praised Tiny for pushing Heiress to learn the song: “Ppl don’t know the small things we say to kids make a difference! When Heiress didn’t know the words, @majorgirl said, “You can learn it.” Sounds like a thing that wouldn’t be important, but she’s actually teaching Heiress a growth mindset, and she will always feel like she can do things instead of limiting herself. If you’re around children be very intentional about your language. She is a real one! I mean at least she admitted to not knowing the words. Most kids will just make up gibberish. Cute gibberish, though. Just saying. 🤷🏽‍♀️🤷🏽‍♀️Thanks for sharing, Tiny!”

The family has grown closer in recent years. 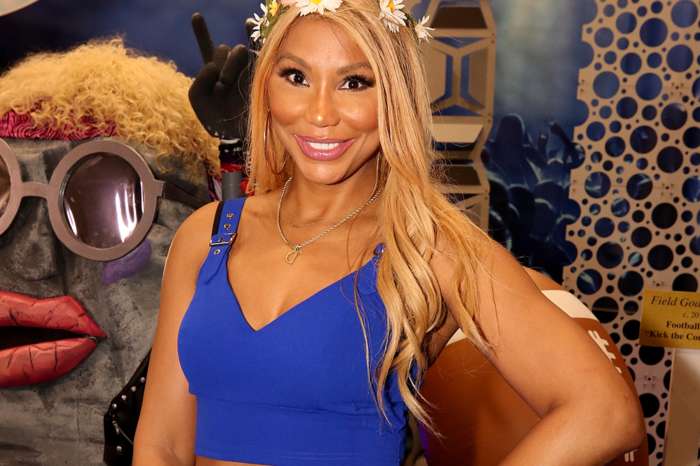 Tamar Braxton's Boyfriend, David Adefeso, Shares Never-Before-Seen Picture Of His GF Without Makeup In His Kitchen Washing His Dishes And Explains The Beauty Behind Her Act Of Kindness