T.I. Is Holding On To Tiny Harris In New Photos Like He Will Never Let Go After Latest Traumatic Event To Hit The Famous Family 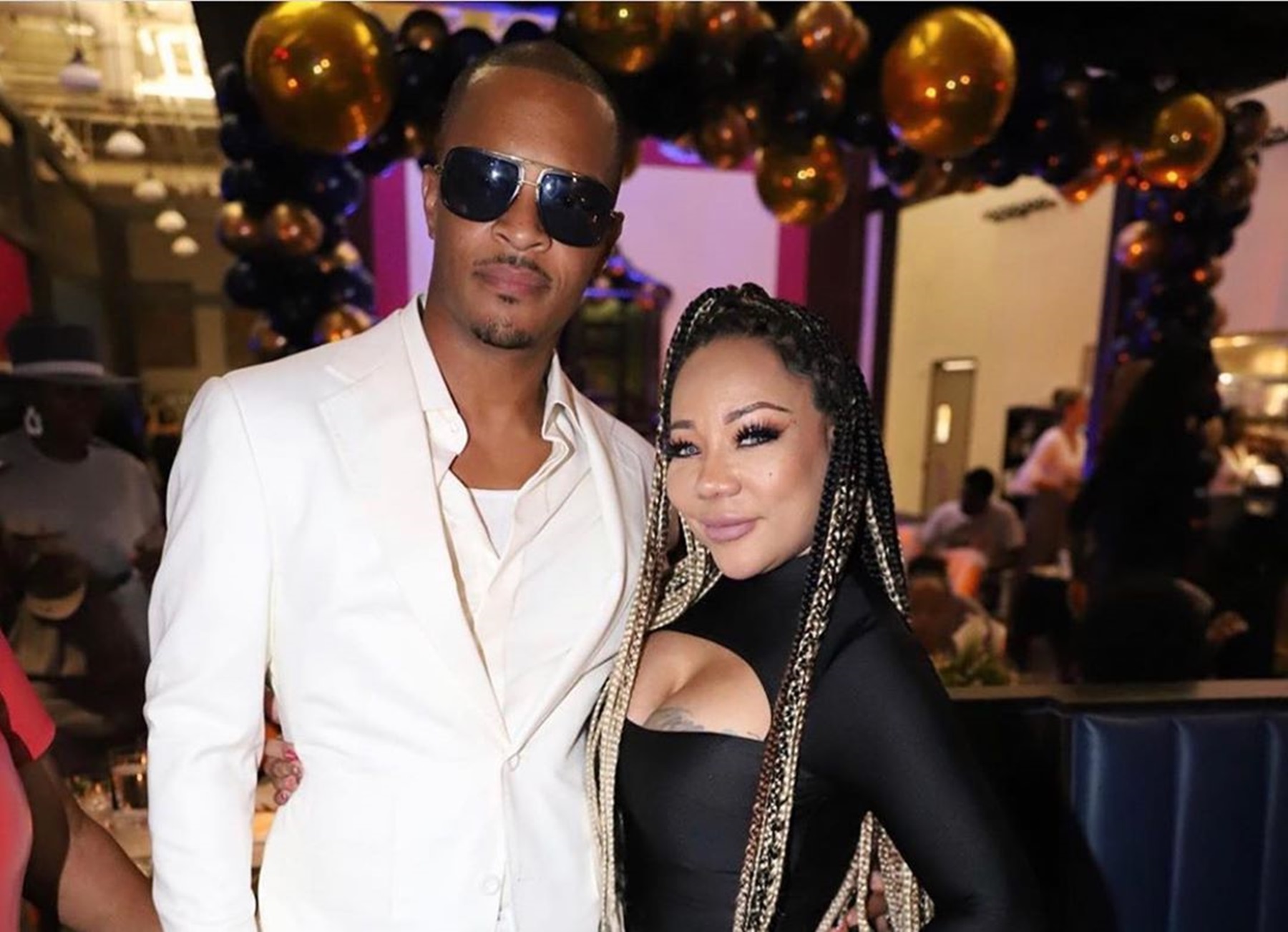 Singer Tiny Harris is bringing up the heat, and it seems that her husband, T.I., cannot keep his hands off her.

The petite Xscape diva wore a stunning shimmering dress as she mingled with a long list of high-profile celebrities, including Oprah Winfrey and Gayle King. The pictures received many high praises from her millions of fans.

One had this to say: “Best couple ever 💯💯💯 Team Tiny all day [email protected] I’m praying for you, I heard about the incident. According to the Bible, it says that if a thief be found amongst you, he will have to pay 7 fold. So, therefore, you’re coming out with a huge blessing. The devil doesn’t care who he uses & God is gonna get them.”

Another commenter stated: “Black love ❤️ at its finest. That man holding you like he doesn’t EVA wants to let go! 💕”

The romantic photos came days after reports indicate that Tiny, whose real name is Tameka Harris, has been the victim of a massive robbery, as $750,000 worth of jewelry was reportedly stolen from her Lamborghini.

Authorities responded to an alert late in the evening and arrived to find Tiny explaining that she had parked her SUV outside a bar before going inside to have some drinks, only to return to find a bag missing from the car.

The jewelry in the bag reportedly also included her wedding ring. Interestingly enough, there were no signs of forced entry, leading authorities to wonder about how the robbery might have gone down.

They are reportedly considering the case of someone close to Tiny being involved, but it is not clear if they have any concrete leads so far.

Tiny herself has refused to comment on the situation and has left that part in the hands of authorities instead. Her husband, T.I., has also been reluctant to comment on what is going on.

Meanwhile, there have been some new reports indicating that things between them might be going in a strange direction again, but those seem to have been just minor rumors and nothing substantial.

T.I. and Tiny have shown that they have what it takes to be a strong couple, and they have been fighting quite hard to move in that direction recently.

Their progress is already visible, too, and it will be interesting to see how much farther they can go in their relationship in the next months after resolving the drama. 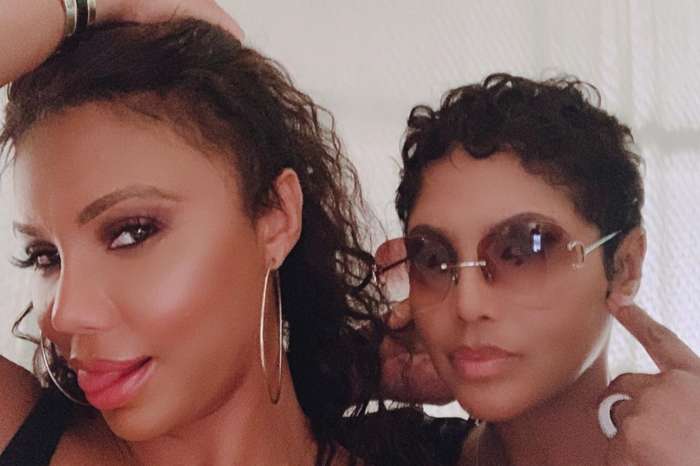 Toni Braxton Posts A Video Where She And Sister Tamar Braxton Look Like Double Trouble -- Fans Want To Know, What Are They Drinking?