T.I. Has A Lot To Say About Tekashi 6ix9ine’s Case — Did Tiny Harris’s Husband Make A Valid Point In This Video? 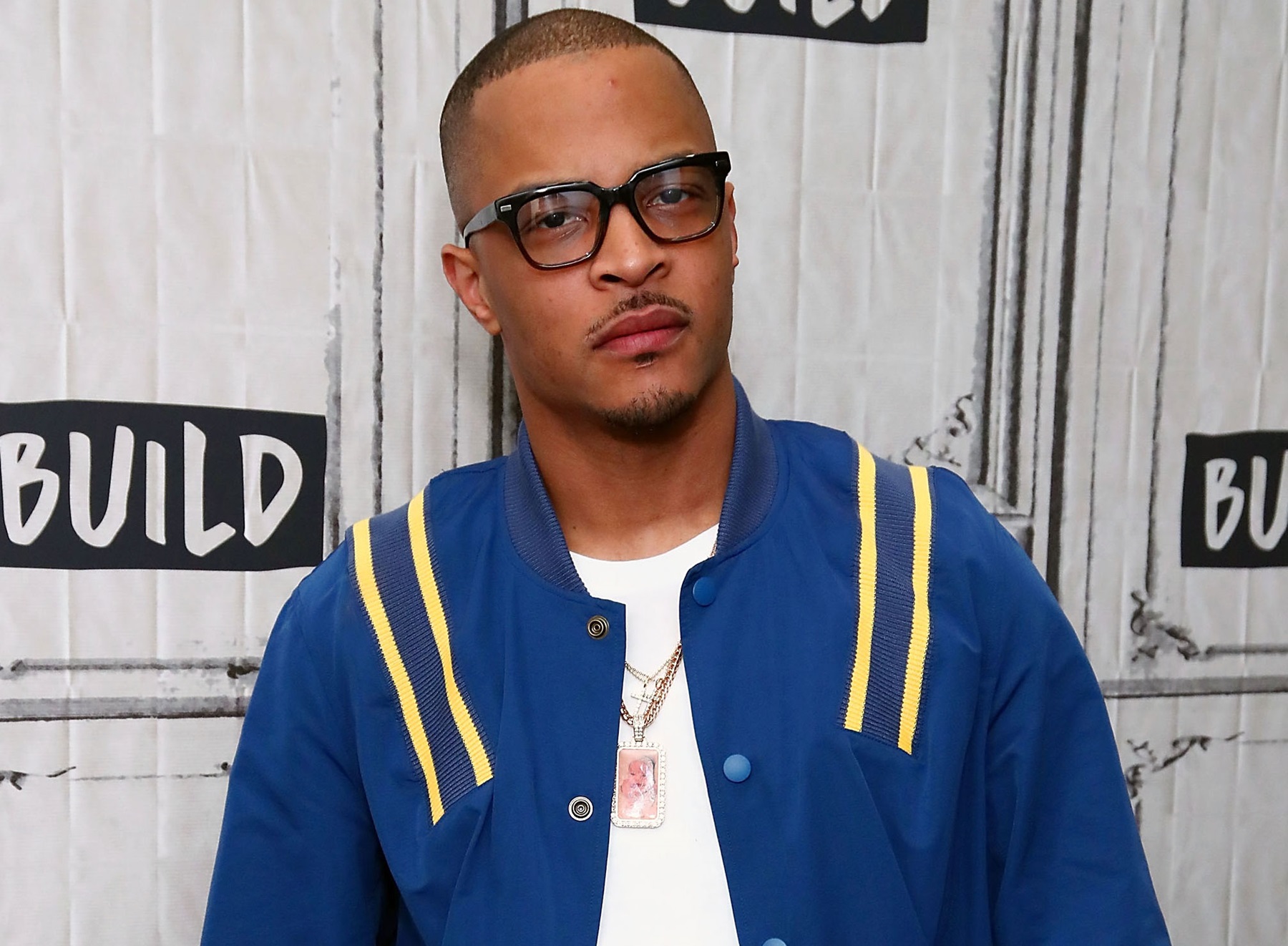 In the aftermath of the controversy surrounding an alleged kidnapping attempt on rapper Tekashi 6ix9ine, the case has been moving forward at a slow pace, with various details not being revealed to the public and T.I. has decided to weigh in.

In an interview with L.A.’s Big Boy’s Neighborhood, the rapper explained once the snitching is over, Tekashi 6ix9ine can go back home because there are many rats running in the streets.

Tiny Harris’ husband stated: “I knew it was either that or he was gonna get himself killed. I knew he wasn’t gon’ do no long periods of time in no RICO case. I just knew that…I didn’t know it was gonna happen as soon as it did.”

T.I.P. went on to say: “He is gon’ take the stand, they gon’ get some time, he gon’ get less, he gon’ come home and…or he’ll die in jail. I don’t know.” If witness protection isn’t in Hernandez’s future, T.I. believes the rapper can leave jail and return home without a problem.”

He also revealed: “There’s a bunch of rats walking around right now. The thing that hurt my feelings, when cats have suspicions about me and how my case worked and how I got down and such a downward departure and put that on me…my paperwork is available. Anybody that ever wanna see it. My plea agreement, you can pull up my court minutes. All you need is my name [and] my birthday. It’s public record. Ain’t no secret snitches.”

#TI speaks on people of color that support Trump

Recent reports from the courtroom allege that the attorney representing the accused kidnapper has compared the behavior of the rapper to that of star Jussie Smollett, who was recently involved in a very controversial scandal where he was accused of staging a hate crime against himself.

According to attorney Devereaux Cannick, the whole incident was staged by Tekashi 6ix9ine who wanted to draw extra attention to an upcoming release of his.

And while it is true that “FEFE” did indeed come out at around that time, the accusations have been met with lots of controversy and heavy criticism by fans of the rainbow-haired rapper.

The attorney went on to note how 6ix9ine had posted a photo of a diamond pendant on his Instagram account, apparently taunting people to try taking it from him.

It is not clear how this implies that Tekashi 6ix9ine had staged the kidnapping in the first place, however.

The attorney explained that the attempted kidnapping was part of an internal power struggle between several specific people, and in the end, it was nothing more than Tekashi himself trying to draw attention to his profile.

#TI brings up a good point 🤔 Why are we kneeling?

And while that did work out in this way, the attorney’s accusations have been met with mixed responses by online audiences, with many accusing him of trying to stir up controversy on purpose by referencing the situation with Smollett.

Do you think T.I. has a point?