T.I. Has A Few Things To Say About Social Media And People’s Behaviour Online Vs. Offline 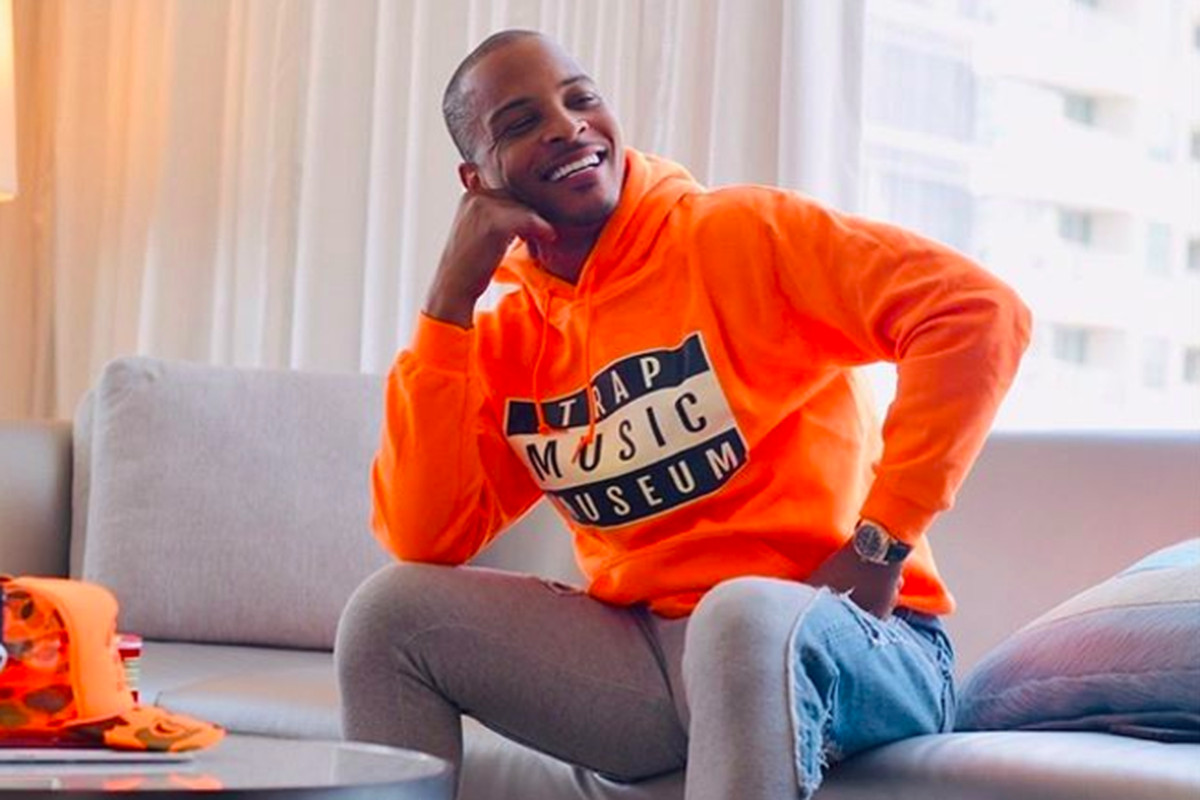 T.I. had a message about how people are acting on social media vs. the way in which they are offline. Just check out his message below.

‘Until it’s in my face it’s fake. This Social Media shit gets Weird af. However…My paperwork clean & presentable for any and all to pull up and see…IN REAL LIFE so….#AintNoBackAndForth #UWaaayTooOldForThisSir & #ImWaaayTooRich,’ Tip said.

Someone posted this: ‘Social media the new way these fake gangsters get at the real ones tip.’

One follower said: ‘That caption tho! Stop playing with a king.’

Until it’s in my face it’s fake. This Social Media shit get Weird af. However…My paperwork clean & presentable for any and all to pull up and see… IN REAL LIFE so…. #AintNoBackAndForth #UWaaayTooOldForThisSir & #ImWaaayTooRich 👑💩🚫🧢✌🏽🤐

Another follower posted: ‘Well seeing as wack only speaks down on solid individuals through social media or when they die I’m guessing he will never pull up 🤷🏾‍♂️ @troubleman31’

A fan told Tip: ‘@troubleman31 And they really don’t think we see them when they walk up in real life…. I know what you look like lol. 😂’ and someone else wrote: ‘It’s the truth! Ppl are mad disrespectful online but groupies in person. That mouth be on HUSH!’

Another commenter hopped in the comments saying that they are ‘Not buying it. A felon doing 12 months for illegal military weapons is unheard of. You keep saying “where is the paperwork”, but you have yet to explain the light sentence. You can’t pay the feds off, so…..how did you manage to pull it off? Somebody was singing.’

Not too long ago, it’s been reported that there’s a heated debate about Nipsey Hussle’s legendary status floating on social media and T.I. has decided to weigh in on the matter.

Even if he defended the late rapper, people still seem to hold a grudge following the much-talked-about Deyjah Harris episode. 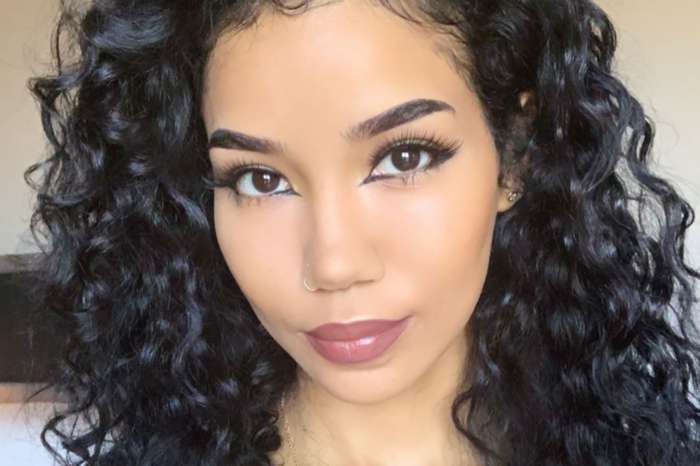 Jhene Aiko Is Praised By Nipsey Hussle's Friend, Snoop Dogg, For Posting These Photos, But She Is Called Out By A Few Critics