T.I. Had This Reaction When A Worried Tokyo Jetz Told Him About Her Unplanned Pregnancy 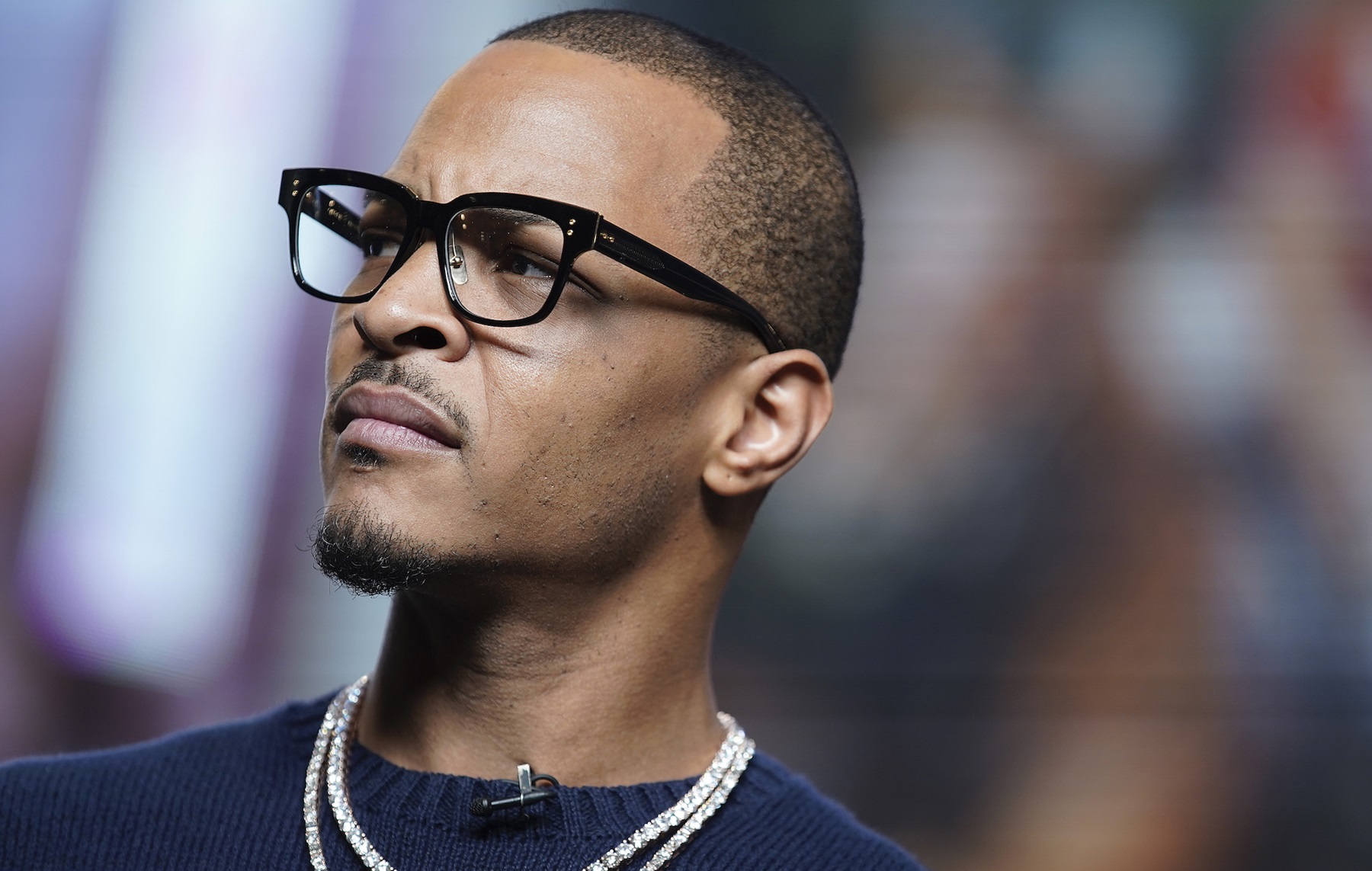 Even though T.I. Harris has been in a bit of a controversial light; lately, the rapper still seems to have his heart in the right place, judging by recent revelations by Tokyo Jetz.

Jetz went into detail about how the rapper reacted to the fact that she had gotten pregnant while she was signed on to his label.

According to her, T.I. was very supportive of her situation and told her that he was by her side no matter how she chose to approach things from then on.

She went on to explain how this gave her a lot of confidence and made her realize that she had a viable partner by her side in T.I., and he was more than just the owner of the label she was signed under.

She said: “I think I announced it in July on Instagram, but I told him a few months before that. But I didn’t really want to tell him.”

The femcee added: “When I did decide to tell him, he was like, ‘Somebody already told me. I was just waiting for you to tell me.’ He was basically like, ‘I’m with you, regardless, whatever you wanna do. And we’re gonna make it work.”

It was interesting to see these revelations right now, partly because a lot of negativity has surrounded the rapper in recent times due to disclosure regarding his habits with his daughter, Deyjah Harris, and his apparent lack of respect for her privacy.

People are still divided over that incident, and some seem to believe that T.I. was intentionally trolling his fans just to get some reactions out of them.

Amir Official video link in bio & out on all platforms 💙 LOML

It certainly would not be the first time T.I. has done something like this, and he has shown to have a more humorous side than most other celebrities of his rank.

It remains to be seen if there is any truth to the claims about his attitude towards his daughter, though.

One person told Deyjah: “Deyjah I’m so sorry. That is not normal, not anyone’s business, and we support you. ♥️“

Okay so quick spill …everyone always says how easy I make carrying a child look and this is probably my first time saying out loud how hard it’s actually been…being so far from my family made me realize how much I depend on them, constant sickness & even doing small things like this shoot or the video I shot yesterday while I was having contractions 😖 to say the least..I was supposed to be on bed rest months ago per my DR, my bf & @traeabn lol.. I just want to take a moment to praise any woman who’s been here and did it with her head held high regardless for the greater good 👶🏽❤️. For anyone confused when I say God is Woman…the message wasn’t for you💙

Another commenter said: “You are sending lots of love your way @princess_of_da_south! I also want you to know that your father’s despicable behavior in no way is a reflection of who you are. My own father has also behaved in ways that have left me hurt, ashamed, and humiliated, so I feel you and can only imagine how this has been for you having to deal with publicly. You are your person, and in no way will we ever unfairly judge you for your father’s actions. Keep being the bright and beautiful light that you are and know that this, too, shall pass. ❤️”

T.I. has still not addressed the controversy. 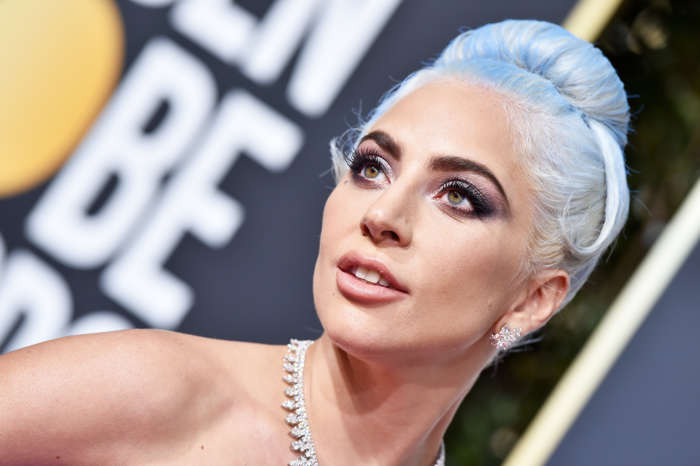 Lady Gaga Admits She Doesn’t ‘Remember’ Her Own 'Artpop' Album - Fans Are Hurt And Dissapointed!