T.I. Gets Nick Cannon To Reveal The Impact That His Divorce From Mariah Carey Has On His Life In New Video — Tiny Harris’ Husband Handled The Exchange In A Smooth Way 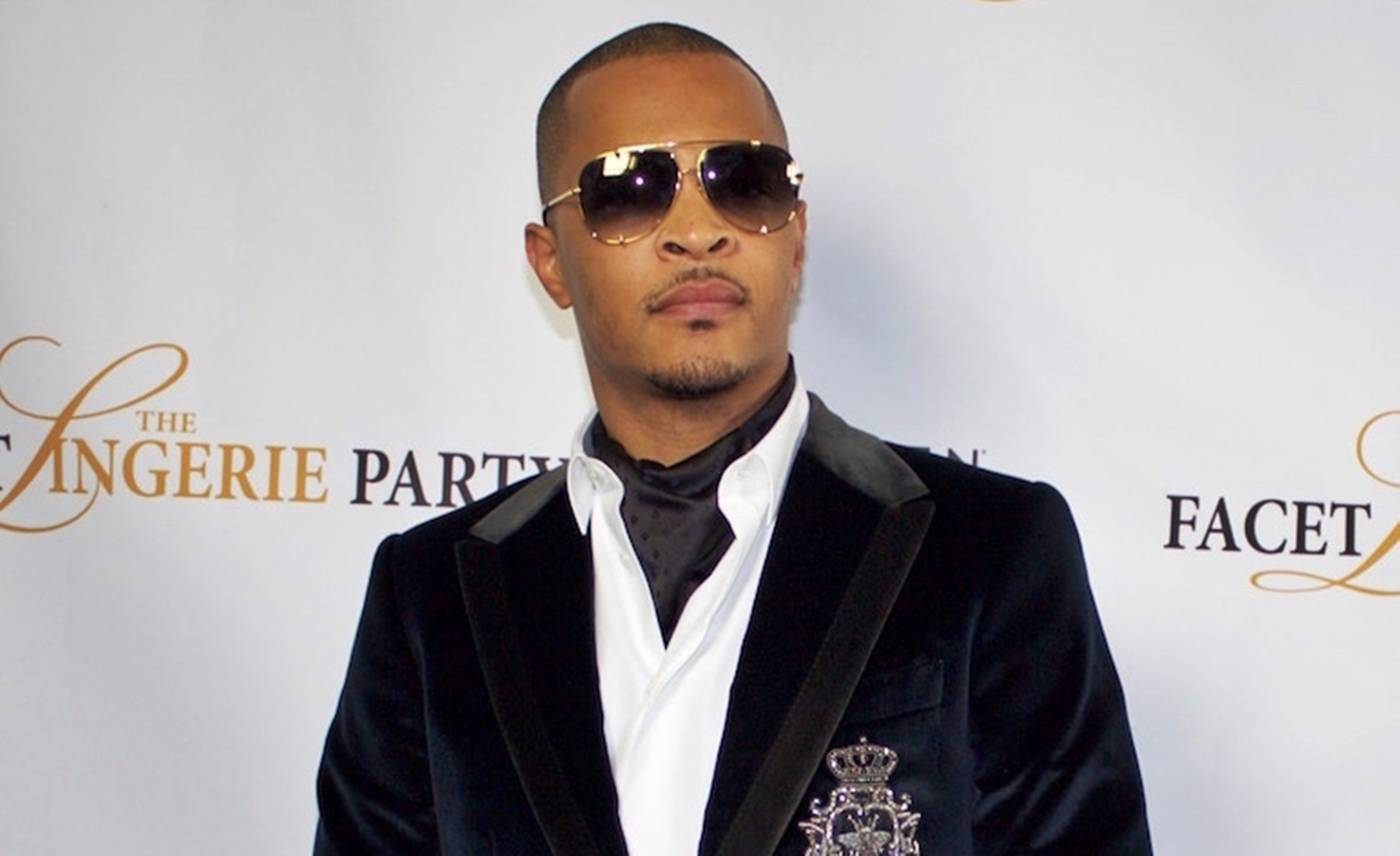 Nick Cannon is done with the married life and is comfortable with the idea of being all by himself for the rest of his life.

He has recently explained his position to T.I. Harris in a conversation between the two, clarifying why he has decided to go that way.

The father of three also reassured his followers that he is still going to hit hard in his work, and is not planning to back down in this regard anytime soon.

The comedian’s divorce from Mariah Carey is well behind him at this point, but it looks like it has managed to have an impact on his life either way.

The host of The Masked Singer and MTV’s Wild ‘N Out, has not been very open about his stance on his divorce in the past, but the statements he recently gave to T.I. seem to strongly imply that it has been a major driving factor behind his decision to stay away from dating for the time being.

Cannon even noted that he had gotten a new tattoo — the word “lonesome” right across his neck. This seemed to seal the deal for the comedian.

During an appearance on an episode of ExpediTIously, the T.V. host told Tiny Harris’ husband: “The reason why we split up, it had nothing to do with infidelity or anything like that. But I knew I would never get married again once I stepped away from that. That construct is not designed for me. I gave it my all because, even before that, I didn’t believe in marriage but sh*t, it was Mariah Carey. Whatever she says, I’m with it! If I’ ma marry somebody, I ‘ma marry her.”

T.I. is now fully convinced of the comedian’s intentions. Some of Cannon’s fans have speculated that he might not give up on dating altogether, but will just distance himself from the idea of tying the knot ever again.

Which might make sense for him, given what he went through with his marriage with Carey, and the way it ended. Cannon has recently announced a new nationally syndicated talk show that will air in 2020.

He stated: “It’s so exciting, and this is something I’ve always wanted to do. I originally was planning on launching a late-night talk show. [I’ll] be doing everything we see the bests do from Ellen [DeGeneres] to what we see Wendy [Williams] doing every day.”

Hopefully, Cannon will be happy in the future because he seems to be on the right track for his well-being. 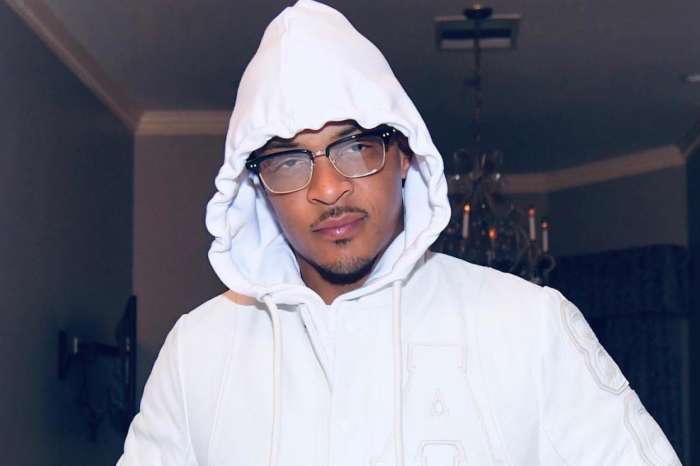 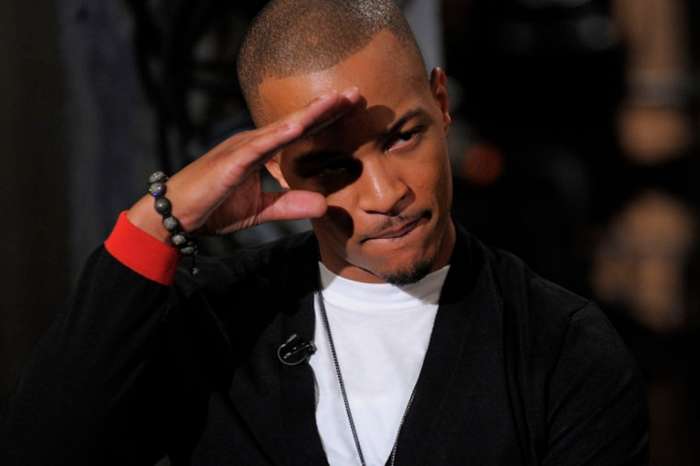 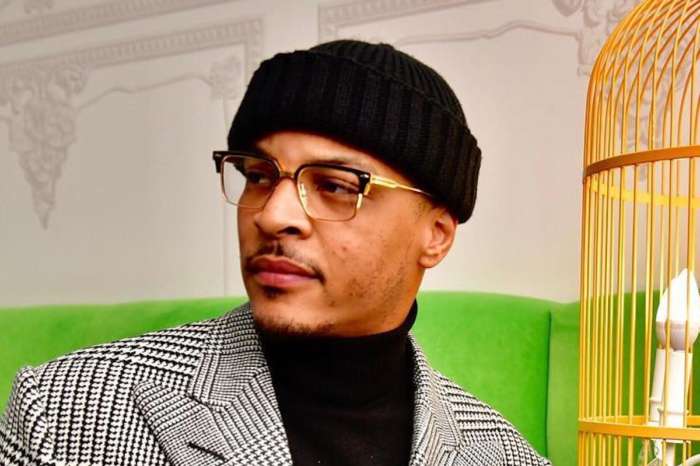 T.I. Reignites Rumor After He Says One Of His Friends Peed On Drake 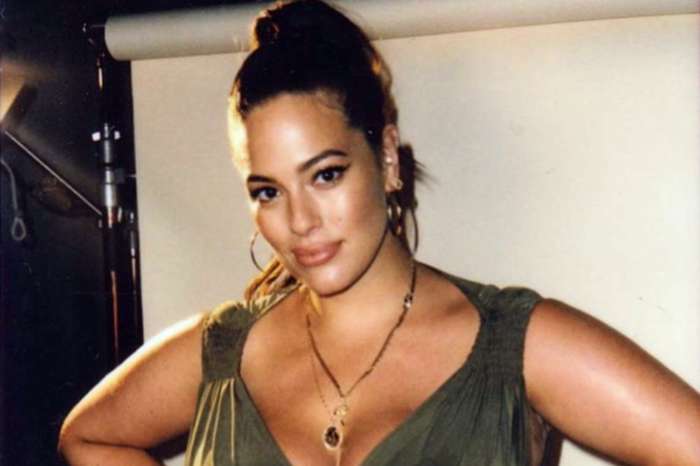