T.I. Gets Bashed By Some Of His Fans For Supporting A$AP Rocky After He Got Arrested In Sweden For Assault – He’s Kept In ‘Inhumane Conditions’ 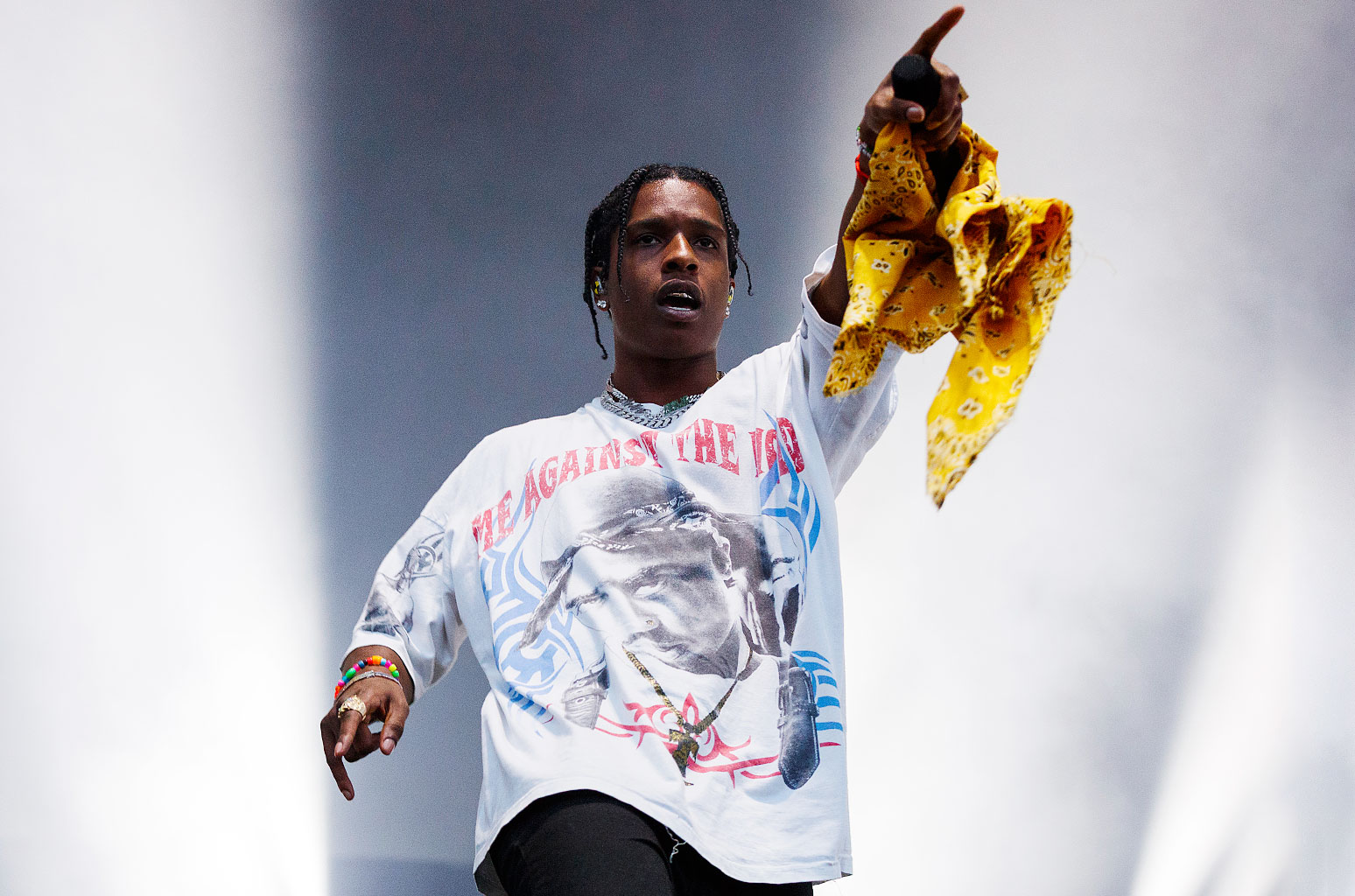 It’s been recently reported that A$AP Rocky has been incarcerated in Sweden for assault. TMZ also said that the conditions he’s been kept in are ‘inhumane.’

TMZ said that its sources have claimed that an official from the US Embassy in Sweden told Rocky’s team that ‘Walking into that place was like walking into a toilet.’

It seems that the conditions he’s been kept in are reportedly inhumane. TMZ says that the food is not edible and ‘feces are hurled about and not cleaned up, wretched food and facilities that are not fit for human beings … this according to sources with direct knowledge of Rocky’s situation.’

T.I. is supporting the rapper and he posted a petition on his social media account.

A lot of people are on board with this but there are also haters who bashed T.I.

‘“Our lives begin to end the day we become silent about things that matter” – MLKing #FreeFlacko A$AP‼️,’ Tip captioned his post on IG.

Somoene commented: ‘idk, but I don’t really have pity.. they don’t like black women with nappy hair.. so we minding the business that pays us.’

Another follower posted: ‘C’mon now!!!! He committed a crime by beating someone. We saw the footage thanks to TMZ! Why should he get away with it? just because he is a celebrity?!!! nah he should get punished like the rest of us.’

Someone else said: ‘Nobody has a right to insult NOBODY!!! So what A$AP did was wrong in so many levels… let him serve his time in peace.’

One other follower noted this: ‘So you really think the Swedish people or government give a damn about a change.org petition signed by Americans? 😂😂😂’

It seems that the rapper was arrested in Sweden for suspicion of assault. There’s surveillance video involved in the report as well. 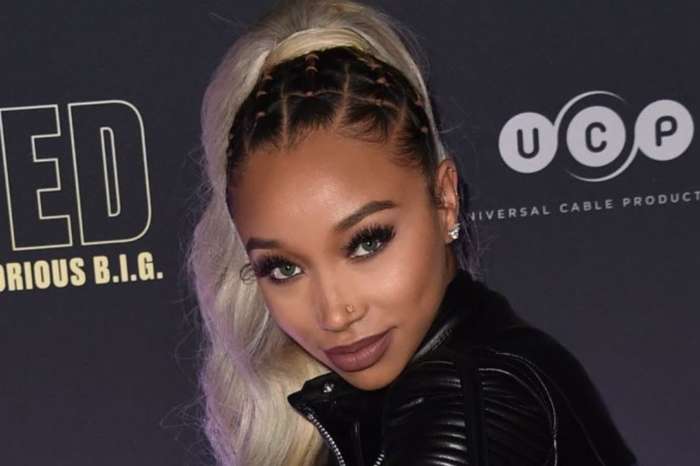 I think that being in a foreign country you should keep your guard up. You never know if you are set up to fall.