T.I. Fails To Get Back On Fans’ Good Graces Despite Joining Meek Mill To Defend Nipsey Hussle After His Status Was Attacked 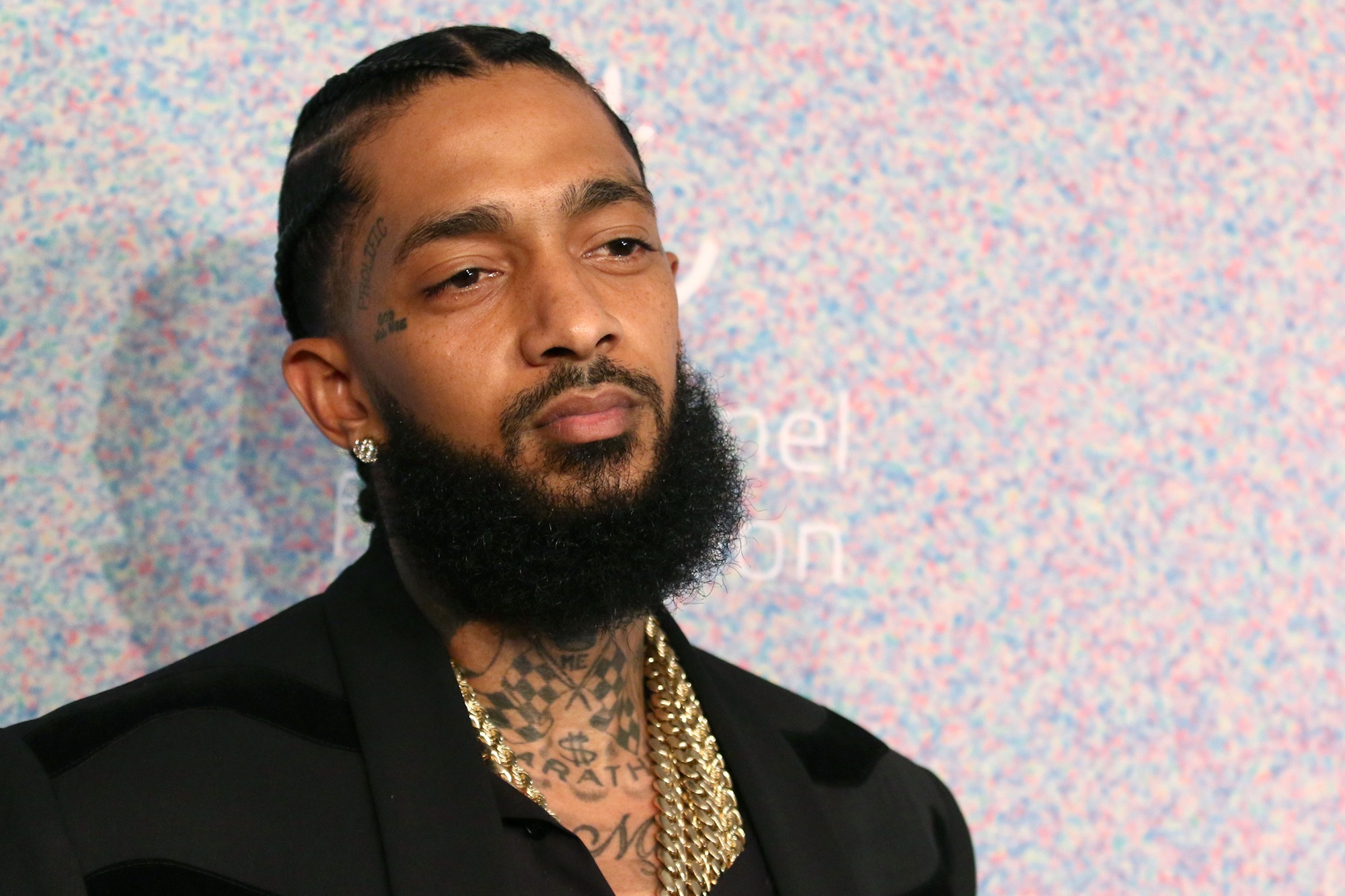 A heated debate about Nipsey Hussle’s legendary status is brewing on social media and rapper T.I. has decided to weigh in on the matter much to the dismay of many rap fans.

While everyone agrees on the fact that Lauren London’s life partner has impacted the world with his activism, many have mixed reactions to his musical career because he was taken away too soon.

The Game’s manager, Wack 100, who also works with Blue Face spoke to TMZ and made this eye-popping comment about the late rapper: “He wasn’t. What’s a legend? Define a legend. Dr. Dre, right now, died, we would say we lost a legend, right? Based on what? Numbers, right? Body of work, right? How many albums did Nipsey drop? One album, right? This not no personal sh*t I’m talking, right? This just real sh*t. The man died with a million followers, and no radio hits, no platinum hits, right? No world tours, right? After he died, he went platinum, sold a bunch of records, his followers went up nine, 10 million, right? First of all, we got to define what the fuck a legend is, what the f*ck a legend ain’t.”

Wack added: “Was he on his way? I think in time he woulda been, but at the time of his demise….let’s keep it real. The truth could never be defined as disrespect. If it is, that means you are lying to your muthaf*ckin’ self.”

One person, who backs T.I.P., said: “I agree! Social media and numbers do not mean legend. I get what he was trying to say so, but I think wack just going too far with it. Nip was a legend and even more after the death. I said the same thing, wack 100 a buster. He doesn’t know what legend means.”

However, others on social media mocked T.I. for humiliating his daughter, Deyjah Harris, by talking about her hymen and doing a purity check.

A critic replied: “He’s a legend for the unity he brought to the rap game !! No rapper has really ever brought all our cultures the way Nipsey did!! Distraction, we haven’t forgotten what you said about your daughter. Don’t use Nip as a distraction. Nice try T.I.🙄
T.I. Is the Hymen Legend.”

Another commenter shared: ” I said legendary is not just numbers. It’s the impact and respects you leave behind. As for T.I. trying to get back on everyone’s good graces. Someone tell dr hymen nobody cares about his opinion.
a rap legend who was on his way up when he was killed…only had a gold album when he passed n he’s considered a legend💯.”

T.I. will have to work harder to burry the Deyjah drama. 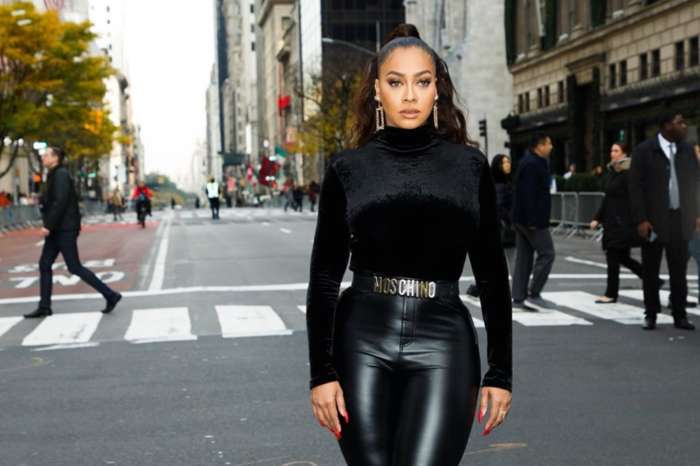