T.I. Explains Why Iggy Azalea Is A ‘Blunder’ To His Whole Career – Check Out Her Clap Back! 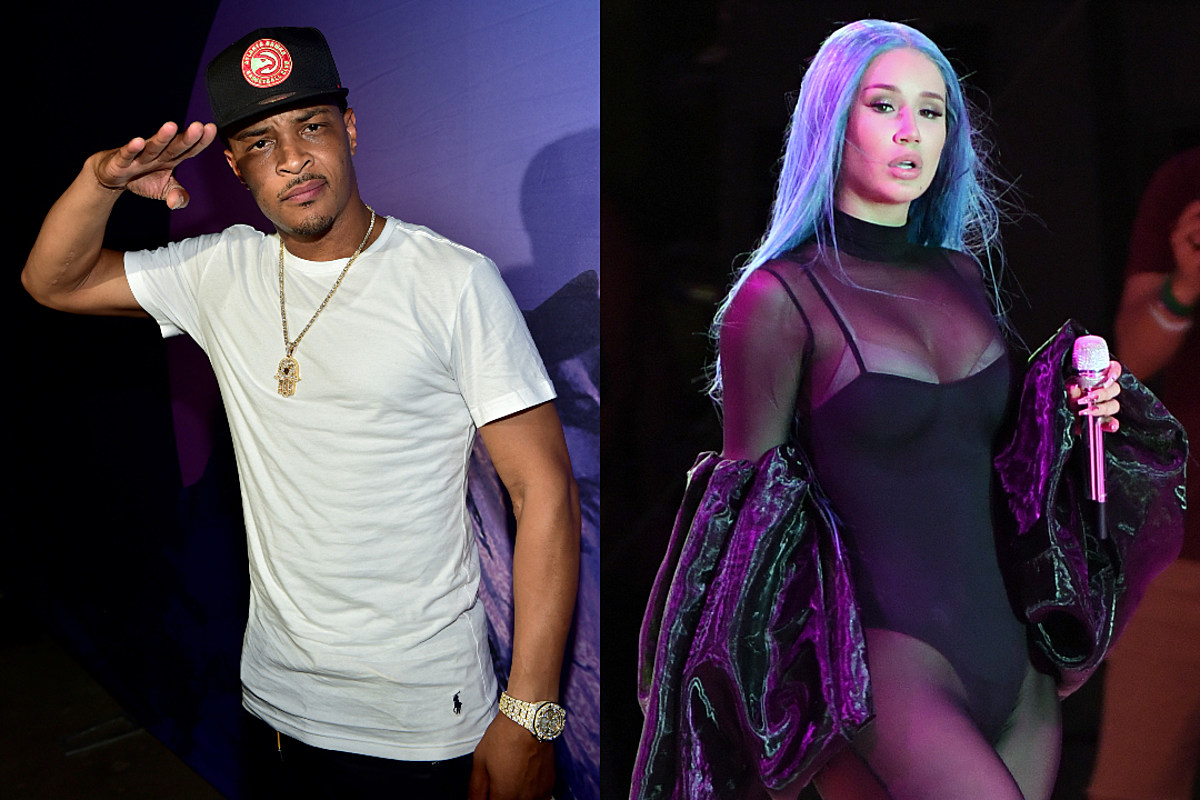 Previously, T.I. called Iggy Azalea a ‘blunder’ to his entire career and earlier today, while a guest on The Breakfast Club, the male rapper also revealed why he said that! Tip also mentioned that he believes the female emcee changed her music for all the wrong reasons.

Earlier this month, T.I. went as far as to call Iggy ‘the tarnish of [his] legacy’ which is really harsh!

So, naturally, he was asked to comment on his previous statement.

T.I. explained that ‘I feel like when she realized white people liked her and she did not really need black people to like her, she started acting differently, moves that I wasn’t proud of that kind of placed my reputation on the line and she was really arrogant about it. Also, the raps were dope. Of course, she had help, but it was still dope but then she exposed herself so much. I feel like it just undid all the good that was done.’

#TI speaks on his recent comments about #IggyAzalea and her career

Not too long after the interview on the radio show aired, Iggy responded!

She took to Twitter to write: ‘When will this guy shut up. The only song that you were ever a part of making was ‘100’ Thank you for that, but you were NOT a part of the creative OR the executive process on that album. Which is why I have always taken issue with you trying to approximate yourself with its success. Seeing a man speaking out of his a*shole and blurting our one thing in public and another in private for years is really infuriating.’

In a separate tweet, she suggested that T.I. needs to focus on his own business and ‘family hustle!’

But after sharing this clap back, she was quick to delete the posts and apologized to her fans for ranting and for the negativity.

She changed the focus to her music instead after admitting that T.I.’s words just made her too mad! 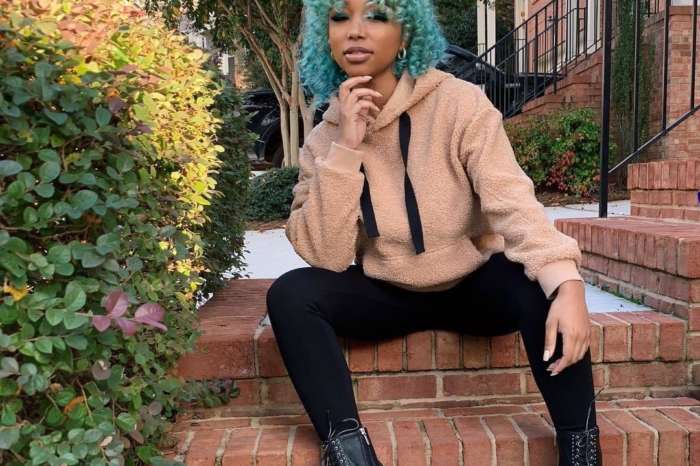 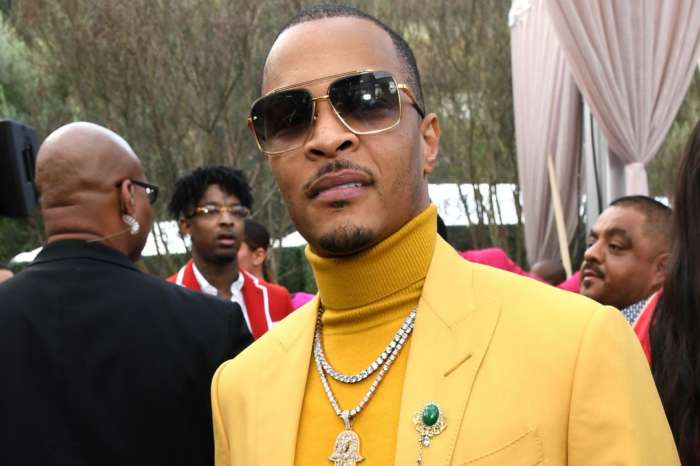 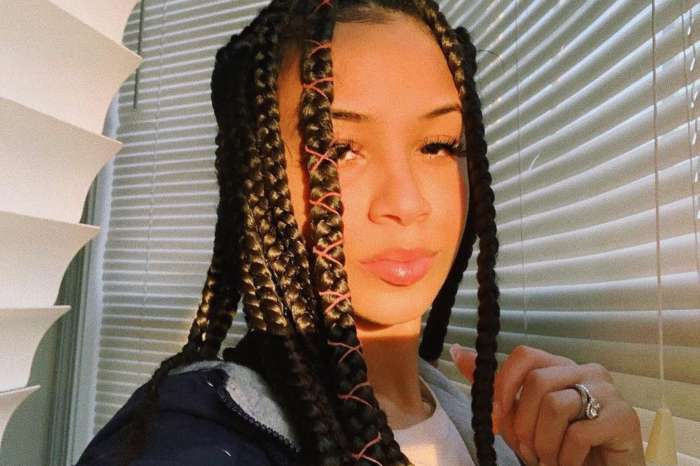 T.I.’s Daughter, Deyjah Harris Breaks The Internet With These Pics – She Rocks A Skin-Tight Pink Dress And Latex Boots: ‘The Barbie You Can’t Play With’ 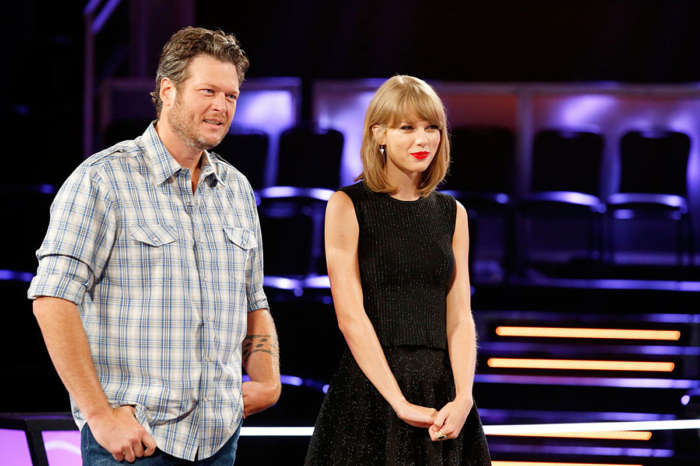 Taylor Swift Jokes That She'd Expected Blake Lively On The Voice Instead Of Blake Shelton - Check Out The Funny Vid!