T.I. Congratulates Offset And Cardi B On Their Recent Awards, But Fans Are Debating Tiny Harris’ Look For The Ceremony 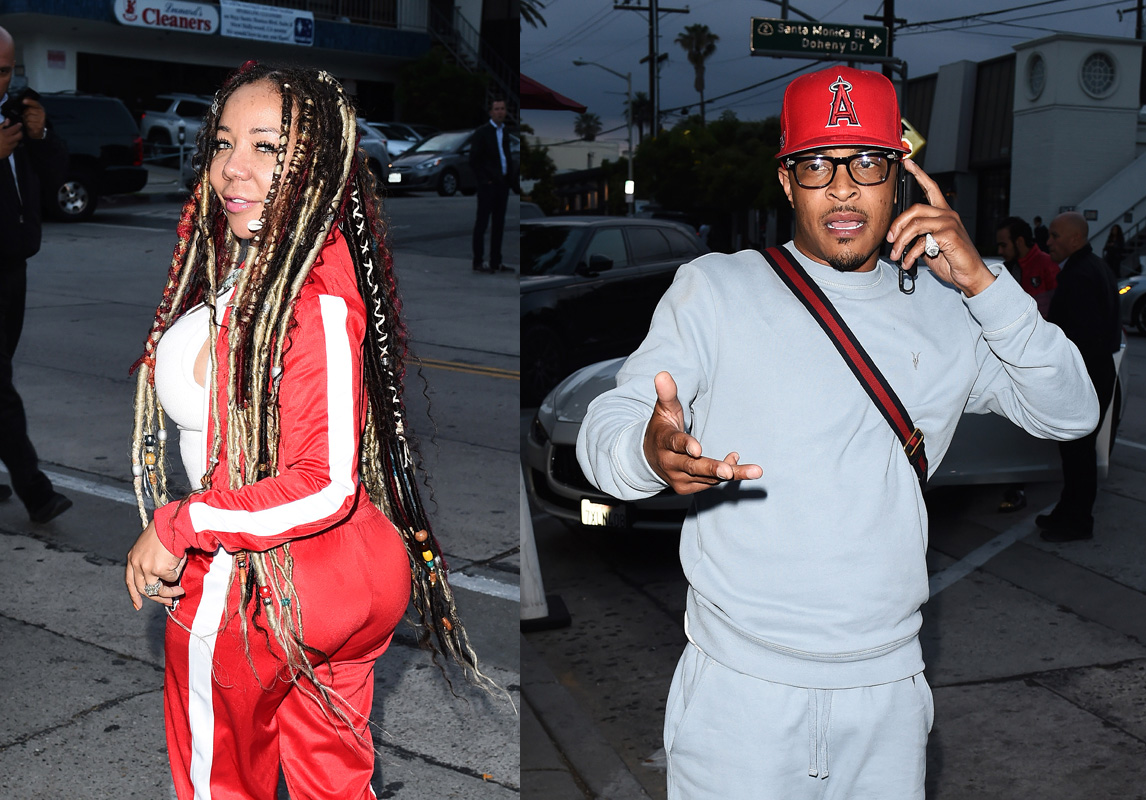 It was reported earlier that T.I. and Tiny Harris spent a great night together with Cardi B and Offset at the ASCAP Rhythm & Soul Awards in the Beverly Wilshire Hotel in LA on June 20.

Tip also shared a photo to mark the event on his social media account and congratulated Offset and Cardi, but the haters popped up in the comments in no time.

Congratulations to da homies @iamcardib & @offsetyrn On all their awards last night!!! #TheRichWivesClub

Someone said, ‘What are you congratulating someone who doesn’t write their own music for? Congrats to the ghostwriter they deserve the award 🤷🏾‍♀️’

Another person is not here for Tiny’s look and said: ‘I’m not a hater but tiny looks a mess miss piggyish 🤮 wear stuff that compliments your look.’

Tip’s true fans could not stand such offense and they quickly jumped in the comments as well.

Someone said, ‘you got some serious self-hate issues smh that woman is beautiful and she looks amazing.’

Another follower posted: ‘Shows how loyal TI is though. Some people spend their entire life without a single meaningful relationship because they’re always trying to replace it with something better instead of appreciating what’s right in front of their face. He’s a real man. Not an insecure little boy like most of these clowns.’

One other commenter had this to say: ‘why must you come on here with such negativity understand she is his wife and she is also a mother… smh just ignorance at it’s best. But as TIP would say have a great day. 🙏🙏’

Not too long ago, Tip himself bashed haters who body shamed Tiny and praised his wife. Fans loved his loyalty. 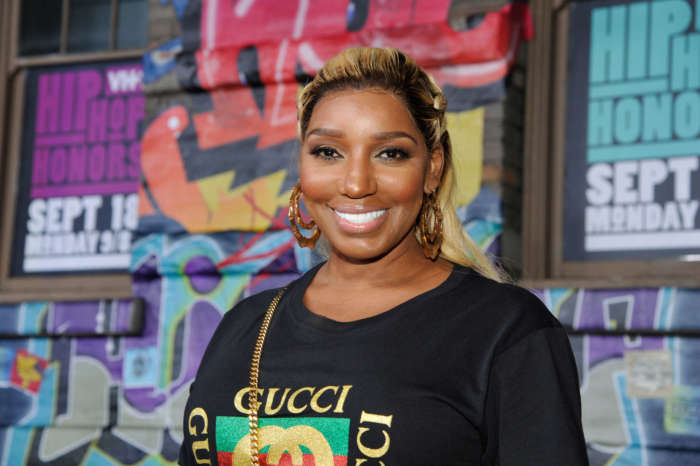 Tiny looked 👀 AMAZING! 🤩 Honey haters gone hate, that’s what they do.😝 Tiny keep up the good work and the haters will let you know how GOOD you are looking to them🤑 Tiny got that bag with that paper in it😀