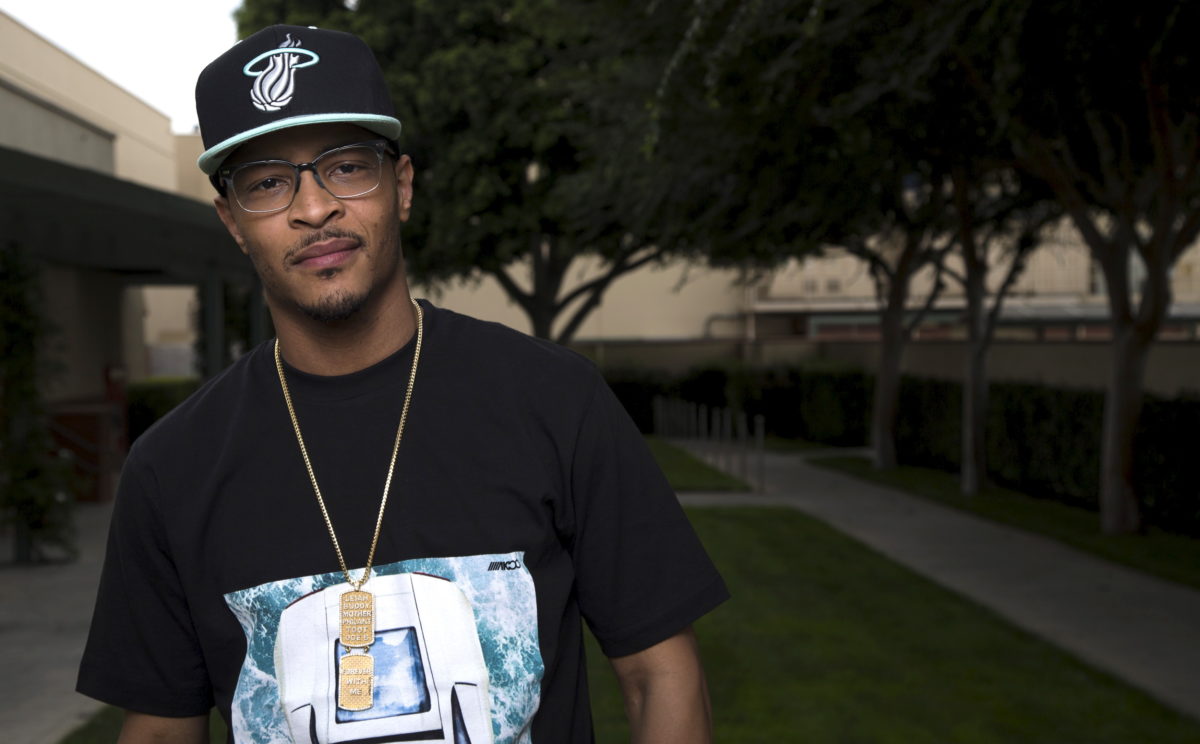 T.I. wanted to celebrate a few important personalities for the Black History Month. He gave a shoutout to Marla Gibbs and Ella Fitzgerald as well. He also mentioned Huey P. Newton as well on his social media account. Check out his posts below.

Here’s what someone commented after seeing the Marl Gibbs post: ‘Who’s stopping us?! If we wait for them, it won’t ever get done. Shout out to Queen Marla.’

Shoutout to the Legend 👑 #MarlaGibbs #BlackHistory

Someone wrote: ‘Yesssss a legend will never forget her that didn’t have many black people on TV but she was a very good actress.’

Tip also mentioned Ella Fitzgerald who was the first women to ever win a Grammy.

Somoene said: ‘I just wrote about her in my paper this week in class. 🙌🏾🙌🏾🙌🏾 She changed the game.’

Another follower said that Ella looks like Tiny Harris! ‘Wow she kind of looks like your wife and your wife is also one of the most Profound writer lyricist of our time what a coincidence right.❤️❤️❤️love it,’ the commenter posted.

Did u know???🤯 Black History✊🏽 #EllaFitzgerald

Here’s what Tip had to say about Dr. Newton:

‘Salute you King 👑Thank you for you vision, & fearless sacrifice.✊🏽 #HueyPNewton #BlackPanthers #BlackHistory.’

A follower commented: ‘“It’s time to fight back,” that’s what Huey said. Two shots in the dark now Huey’s dead.’

One other person said: ‘“2 shots in the dark now Huey’s dead I got love for my brothers, but we can never go nowhere unless we share with each other”’

Salute you King 👑 Thank you for you vision, & fearless sacrifice.✊🏽 #HueyPNewton #BlackPanthers #BlackHistory

Another person posted this: ‘Thank you for the love you have for my beautiful black people thank you.’

Someone else in Tip’s list of followers believes that ‘Men haven’t been built this strong since their time. They don’t resist oppression anymore. Instead, they promote the self-hate and the self-destruction agenda and with unhealthy pride.’

In other news, Tip reintroduced himself on social media.

He also made sure to tell his fans that life is too short, and time is too precious.

Kate Chastain Is Leaving 'Below Deck' - Check Out Her Announcement!