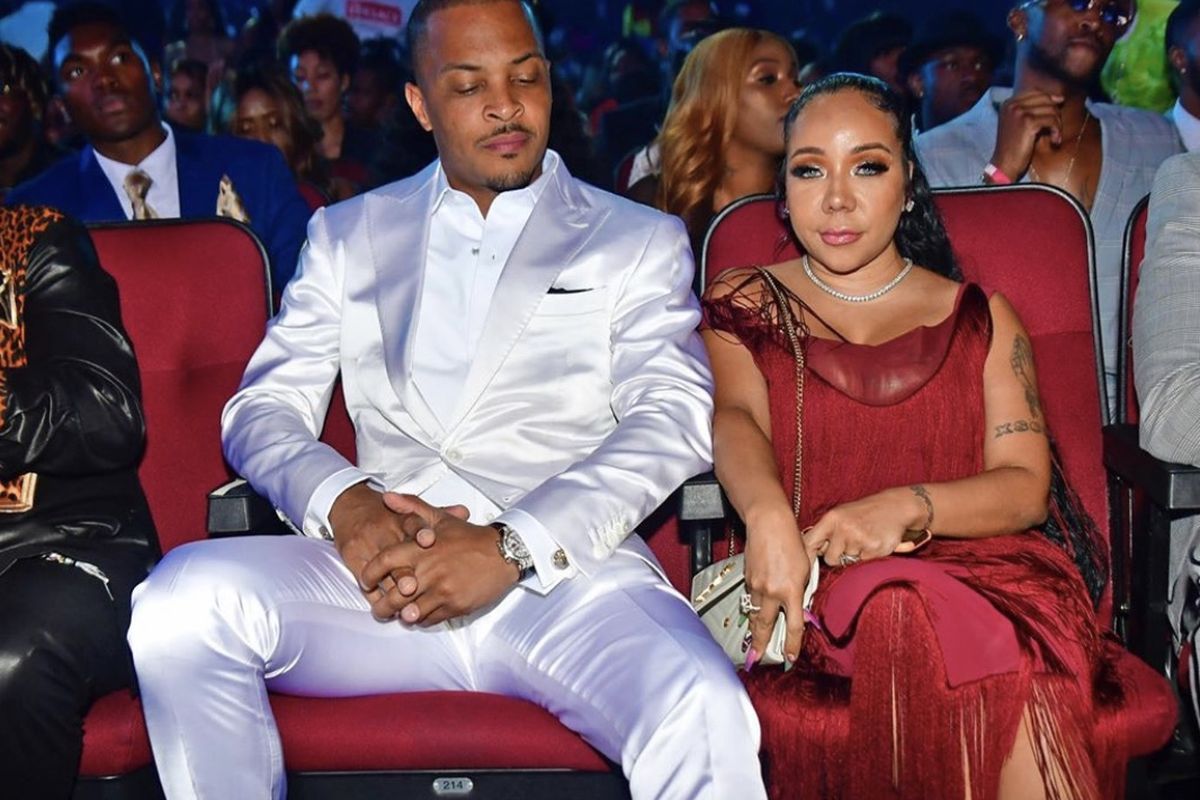 T.I. and Tiny Harris revealed all about their marriage in a joint new interview and they did not leave anything out! The two are happier than ever in their relationship and willing to talk about it publicly these days.

They discussed their lives and the struggles in their marriage that got them to today and so much more, much to the excitement of fans who got to see a bit into the lives of their favorite couple.

While on his podcast, ExpediTIously, the rapper and actor even told his singer wife that he loves her body just the way it is.

As you know, the two have been together for no less than 18 years, half of which they have been married and they also shared three kids.

Tip was not shy when it comes to talking about their private time in the bedroom either!

He boasted that it was him that got her body to look like it does at the moment and Tiny did not disagree, noting: ‘all them babies in there.’

‘You were quite slim and petite…you’re a little chunky monkey now,’ the man also said, seemingly as a compliment but Tiny did not appreciate being referred to as ‘chunky!’

‘I’m still slim and petite. Don’t get it twisted,’ she argued. Yikes!

He messed up a little but that’s probably Okay since Tiny is such a forgiving woman! 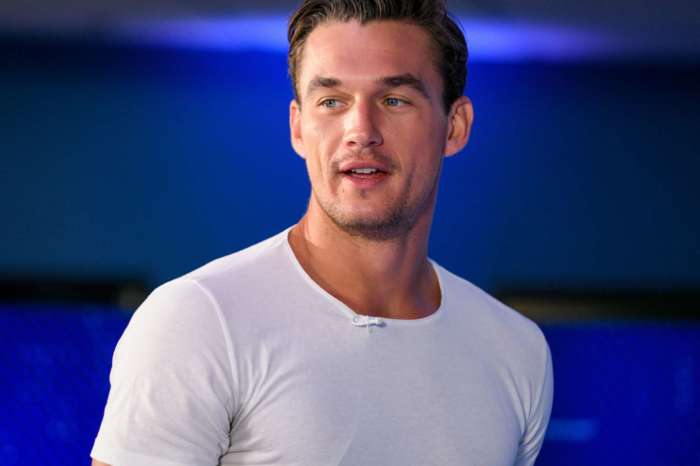 Tiny is a very special person to continue with TI’s behavior and rude comments.most women would have walked away from this relationship a long time ago.girl u can do bad yourself, he is very insulting and disrespectful and you have continued to stay with him inspite of the public remarks and other lude things he has said about u.be blessed