T.I. Breaks The Register At Nipsey Hussle’s Store — Video Shows How Much He Spent — Skeptics Urge Him To Stop Filming His Good Deeds 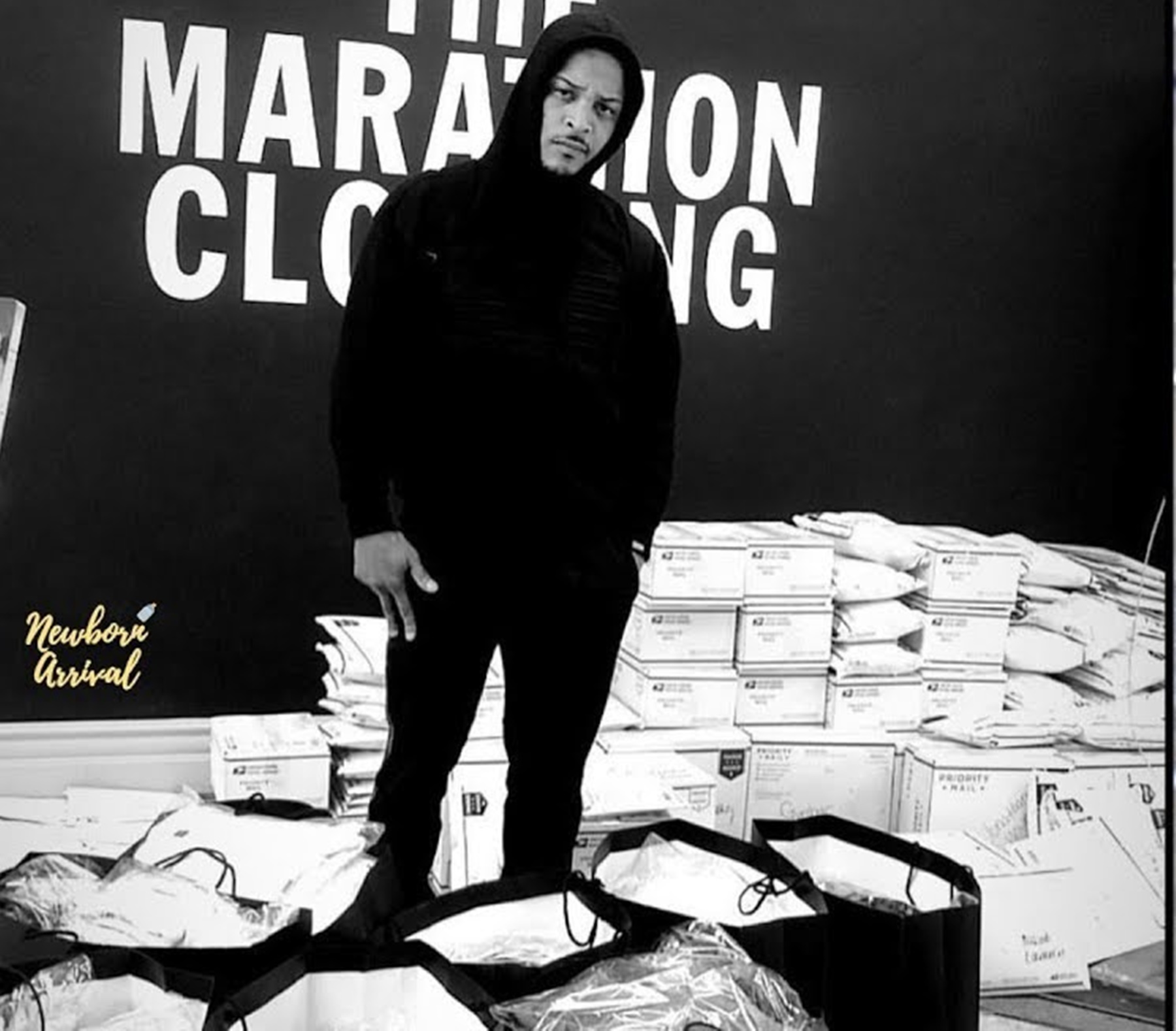 Tiny Harris’ husband shared a video on social media where he can be seen buying everything in sight, and according to several reports, he broke the register by spending over $10,000.

The videos of T.I.P.’s trip to the store went viral, and fans are torn — some are happy he is supporting a black business, other say that he is doing it for social media hits.

One person made this point: “The keys to it all is to do our part individually by not scrutinize individuals and/or celebrates that support the store and all aspect of his business ventures, at the end of the day it’s about paying homage & respect to the legacy left behind that’s why it was created .. All of us especially the black community should learn from this everyone is s genius let’s use our gifts to create our wealth especially in our community .., can’t love and understand others if you don’t like urself..so make’s all continue to support and not express negativity from here out .., this man is counting on us to ride with him 💙🖤💙🖤”

This skeptic wrote: “Y’all wait til the man is dead and gone to wanna cop up Merch, listen to his music and get him tatted smfh.”

One of T.I.P.’s fans hit back with: “How is he showing out when he’s saying to support the store … and showing his support!?! You guys really don’t know how to support one another if he’s doing the most. I see people saying “why record it” y’all don’t think he recording it to influence others to go out and by Nipsey merchandise? Nipsey Merchandise and Music sales are what’s gone keep his family good since he owns 100% of it.. y’all stop with the hate. All of you mad at him for supporting his store like he wasn’t close to him & Lauren… y’all mfs be so bothered by the wrong things.”

Another supporter wrote: “Y’all complain so damn much my goodness 😩He recorded it because that’s what celebrities do to keep his fans informed and updated on something much more positive and support black business and this money goes to his late friend’s family and today is the day NIP is being buried… Rest in Love Nip!”

Should T.I.P. stop filming himself doing good for the community? 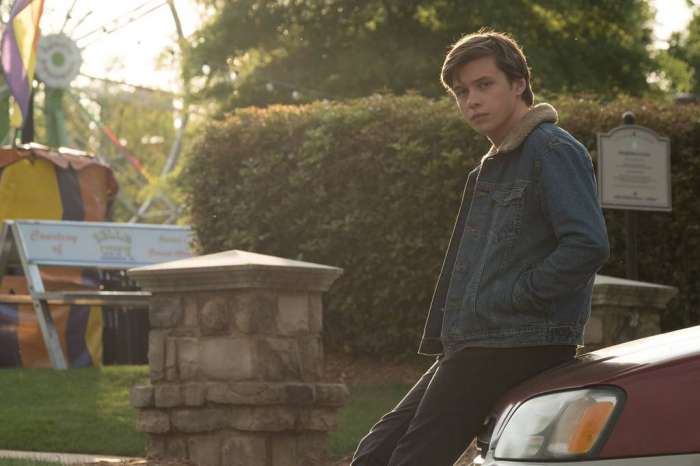 Love, Simon To Become A Disney+ Original Series But The're A Catch!

NOW I NEVER REPLY BUT TIP TI HE IS A REAL ONE I MET HIM IN DETROIT AND GAME RECOGNIZE GAME . THATS THE PROBLEM OUT HERE ALL THE REAL ONES ARE GONE.IT GOT SHOWS HE AINT GOTTA DO NOTHING OUT HERE FOR SHOW. THE MAN IS JUST A REAL ONE. HATS OFF TO YA TIP….KT FROM THE DIRTY D