T.I. Bags Another Award And Tiny Harris Must Be Proud Of Him – Tip, To Be Honored With ‘Voice Of Culture’ 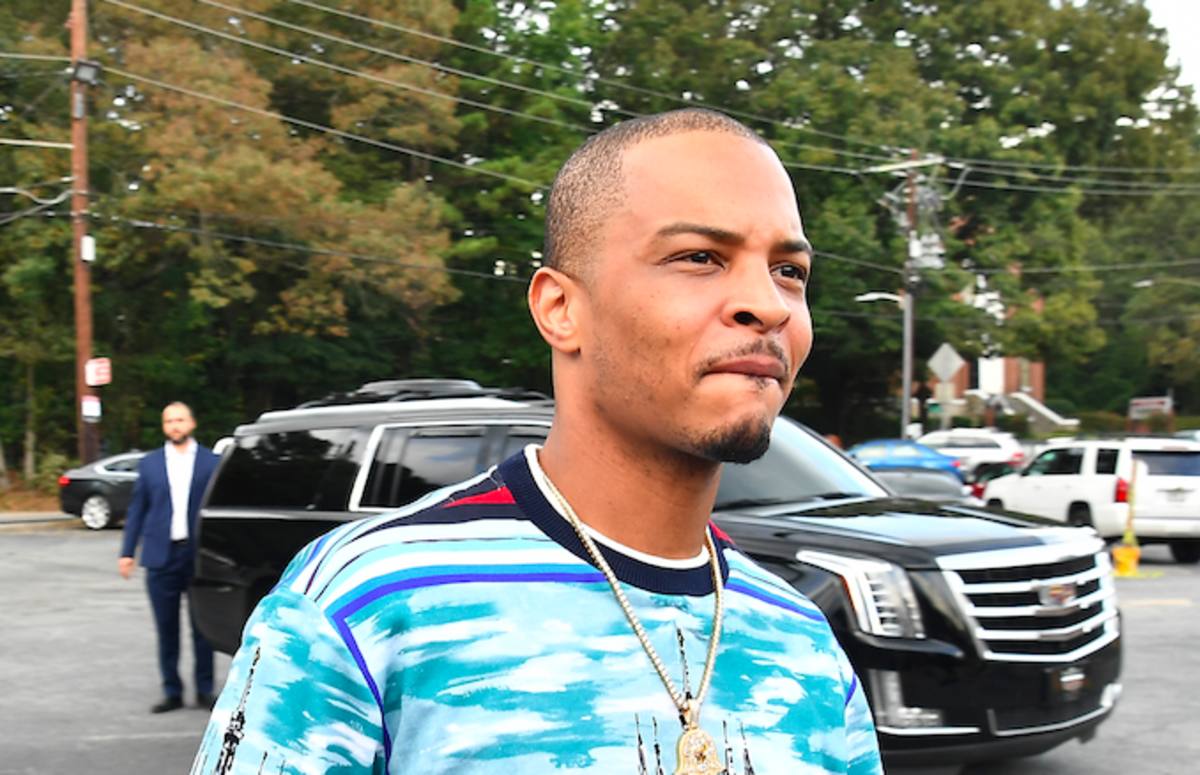 T.I. has been staying off social media for quite a while now. He even said that he plans to take a break sometime after the memorial service of Nipsey Hussle and some events that were triggered by the late rapper’s death.

Tip got really mad after Nipsey’s name was mocked by more TV show hosts, rappers and so on.

On the other hand, Tip definitely has a lot to be proud of these days.

Let’s start with the fact that his gorgeous daughter Deyjah Harris just graduated high school and both Tip and Tiny Harris were proud as you were able to see from the pics that Tiny made sure to share on her social media account.

King Harris and Heiress are also two adorable kids and King is already walking on his father’s path towards success in music.

Now, Tiny and the kids are definitely really proud of Tip following the latest news.

The Shade Room writes that ‘T.I. has been named as one of the honorees for the 32nd Annual ASCAP Rhythm & Soul Music Awards. On Monday, The American Society of Composers, Authors, and Publishers (#ASCAP) announced they would be hosting their annual award show next month, and T.I. will be honored with their first ever “Voice of the Culture” Award.’ 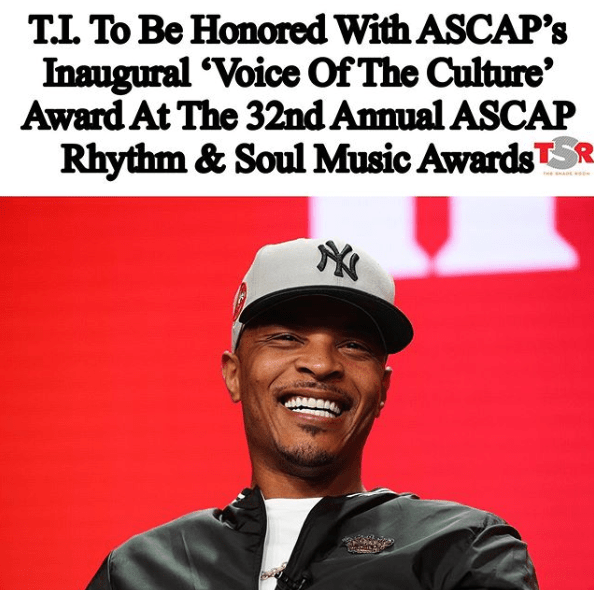 It was reported that the new honor was created “to celebrate ASCAP songwriters and artists who have had a major influence on music and culture.”

ASCAP Chairman of the Board and President Paul Williams, said, ‘T.I. has conquered the worlds of music, TV, and film, helping to popularize a new sub-genre of music in the process. His significant contributions to hip-hop music, support for other artists through his record label, philanthropy, community activism, and memorable onscreen roles have had a profound impact on today’s music and culture.’

He concluded by saying: ‘There is no one more deserving to receive the inaugural ASCAP Voice of the Culture Award.’

Someone commented ‘ti could be so dope if he would stop running to social media every time he has a problem with someone, real leaders check their ppl in private and every time he does, he gets tiny’s name slandered in things that don’t involve her.’ But as already reported, Tip has been off social media for a while.

One commenter slammed haters and said ‘Here come the haters 🤦🏾‍♂️ black people hate on it’s each other so much smh.’

One other fan gushed over Tip and said: ‘And he deserves it. He continues to fight for the black community even when we fail him✊🏾✊🏾😍’

Congrats, Tip for this latest achievement! 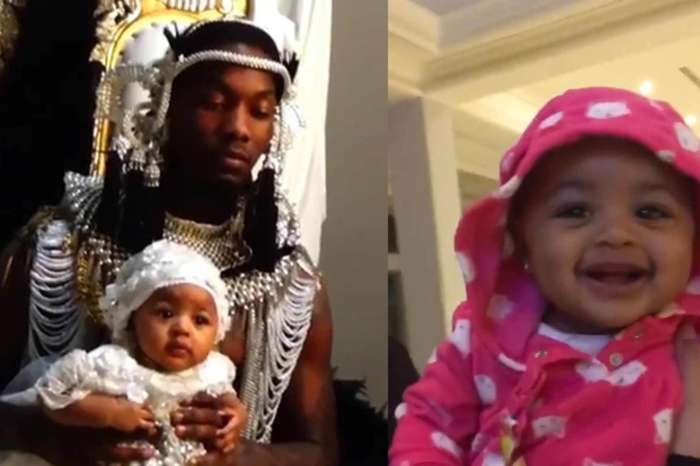