T.I. And Wife Tiny Harris Look Happy And Are Having Fun In New Photos With Son King Harris — Confirming That They Are Unfazed By Deyjah Harris’s ‘Hymen-Check’ Scandal 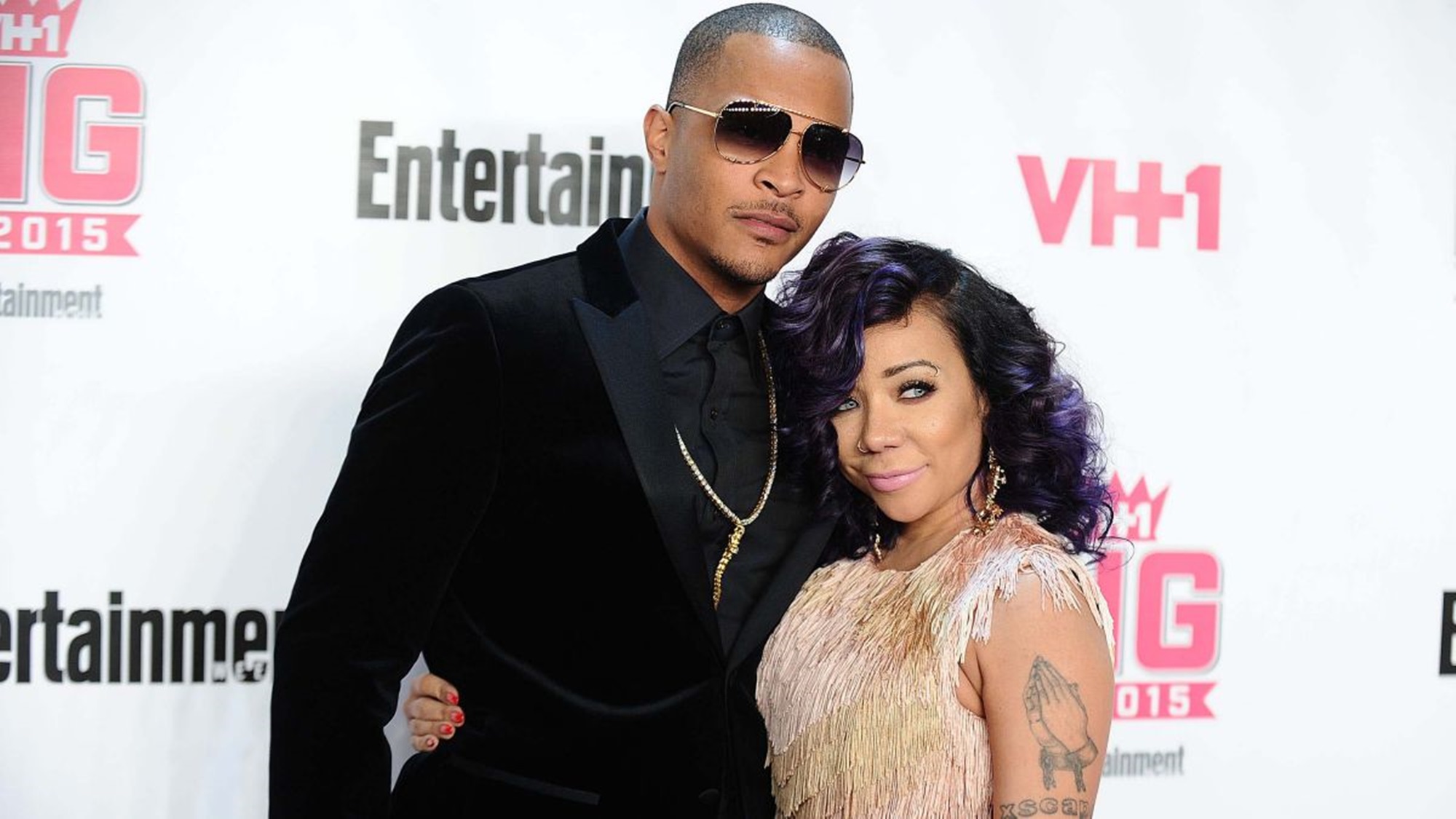 Tiny Harris and her husband, T.I., has been doing a lot of talking about their private lives and going as far as discussing his daughter, Deyjah Harris’s virginity.

However, during the Thanksgiving break, the couple finally stopped talking to focus on their family. The pair was spotted enjoying a sports event with their son, King Harris, who is also embroiled in the virginity/hymen drama.

The trio was seen laughing and having fun as they root for their team.

While a few fans are happy to see the Harris clan bonding, others are still bashing them for humiliating T.I.P.’s 18-year child by putting her intimate life out there.

One person said this on the matter: “Dude, what in the hell is he taken? Sh*t doesn’t make not one bit of sense. I hoped Jada got on his case about how he was taking his old enough daughter to doctor appointments to see if she’s still a virgin or not and how he was just smiling and grinning at the fact that his 14-year-old son is having sex.”

Another commenter shared: “Exactly household still changes. That’s why guys act the way they do now & don’t be there for their kids. Because they are always told it’sit’s okay & the women have to be strong & pick up the slack. Teach both #genders not to get or get anyone pregnant until they can support it. Without the parent’s help, it’s that simple. No wonder why the “Men” of this generation aren’t men anymore.”

A source told Hollywood Life that T.I.P. is not at all worrying about the scandal and added: “It got a little tense between them, a lot of emotions came up [during their Red Table Talk], and it was tough, but ultimately it was good, and their marriage is just fine. Sharing their truth like that in a safe space was actually really cathartic. T.I. isn’t paying attention to the backlash. He is enjoying the holiday with his family in Atlanta. T.I. was out in the community giving back; it was his annual Turkey giveaway, something that’s been going on for 14 years, by the way, so anyone saying it’s some sort of PR move is mistaken. He is celebrating at home with family. He’s good, and so is his marriage.”

The insider continued: “He feels closer than ever to his wife. No one needs to worry about them because it made them that much stronger as a couple.”

T.I. is still doing some cleaning up. 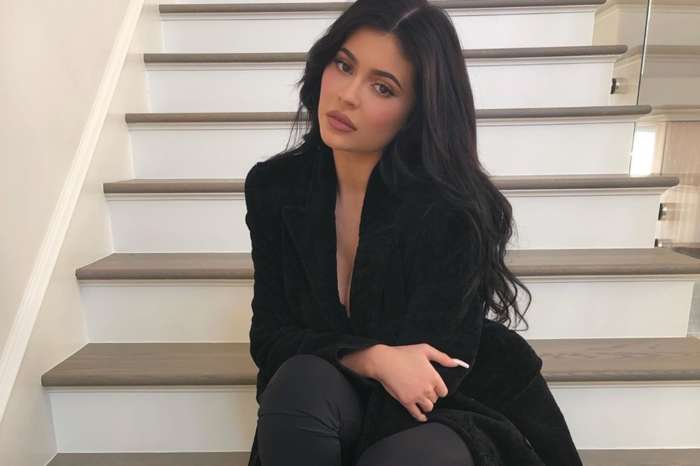 Drake, Who? Travis Scott Has One Of Kylie Jenner’s Family Members On His Side And Is Doing All She Can To Get Them Back Together