T.I. And Tiny Harris’ Marriage Reportedly Stronger Than Ever After She Admits He Cheated During New Interview 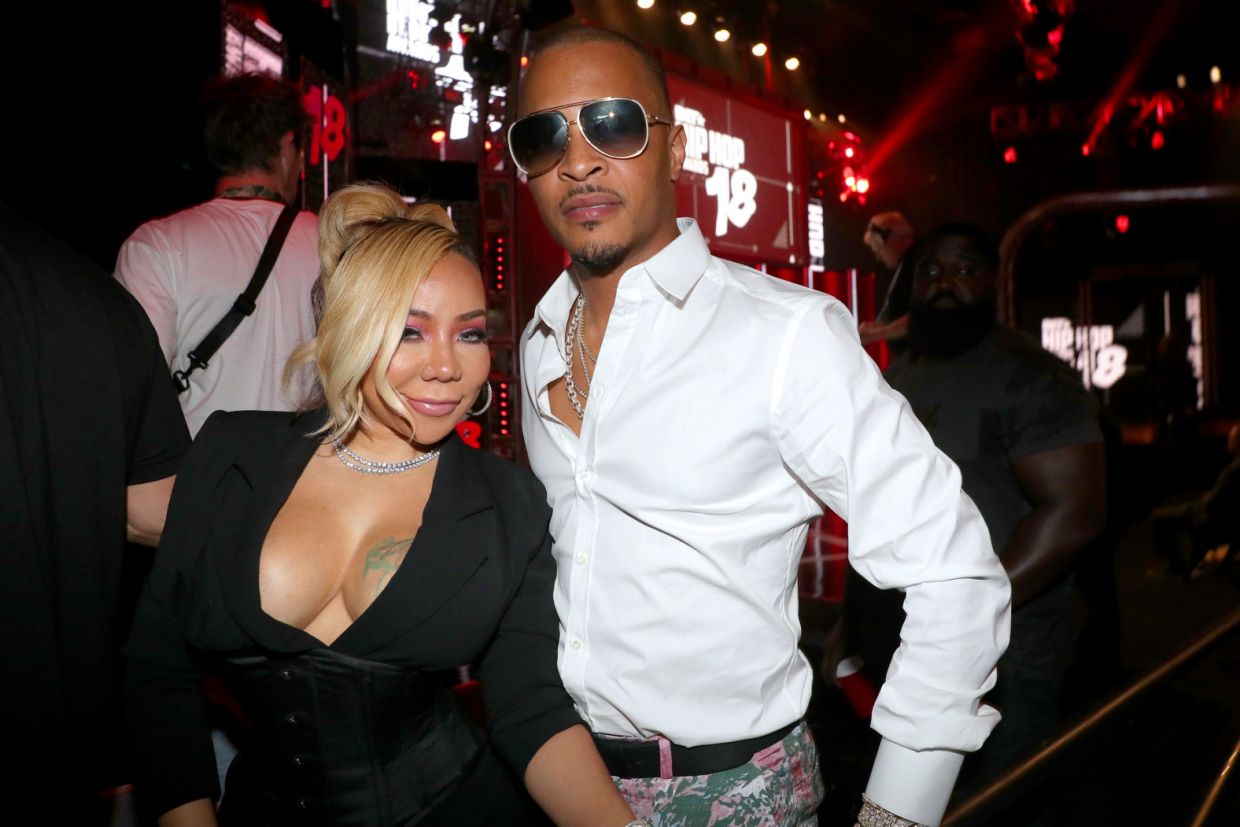 While a guest on Jada Pinkett Smith’s ‘Red Table Talk’ Tiny Harris shocked many when she confirmed the rumors that her husband T.I. had cheated on her! However, one insider report claims their marriage and love are ‘stronger’ than ever! But how is that possible?

After all, infidelity usually destroys any relationship! How did they make it work, regardless?

It’s safe to say that TIP and Tiny’s marriage has survived through a lot of tests and tribulations and now, one insider claims to know why.

During her chat with Jada, things seemed to get uncomfortable when Tiny shockingly revealed that her husband had indeed betrayed her.

But, fans should know that this means nothing bad for their marriage, the source says.

The insider dished via HollywoodLife that ‘It got a little tense between them, a lot of emotions came up [during their Red Table Talk] and it was tough, but ultimately it was good and their marriage is just fine. Sharing their truth like that in a safe space was actually really cathartic.’

And that was not the only tea spilled on Red Table Talk since Tiny was on the show to address another scandal that her rapper husband was involved in.

As you know, T.I. made some comments about checking his 18-year-old daughter’s hymen at the gyno every year to make sure she is still a virgin and people were outraged!

The same source insisted that this new drama hasn’t affected their marriage either as ‘T.I. isn’t paying attention to the backlash.’

Instead, he has been focused on spending the holidays with his family in Atlanta.

They noted that he was ‘out in the community giving back, it was his annual Turkey giveaway, something that’s been going on for 14 years by the way so anyone saying it’s some sort of PR move is mistaken. [On Thanksgiving, he was] celebrating at home with family. He’s good and so is his marriage. [He] feels closer than ever to his wife. No one needs to worry about them because it made them that much stronger as a couple.’

Tiny Harris’ Daughter, Zonnique Pullins Looks Like A Pregnant Barbie In This Photo 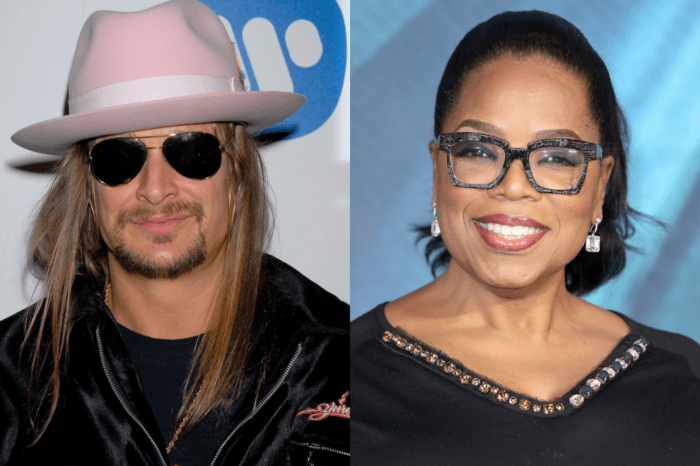 Oprah Winfrey Fans Defended Her After 'Racist' Kid Rock Insults Her On Stage!