T.I. And Tiny Harris Assumed A Solemn Air At The Historical Nipsey Hussle’s Memorial Service And Fans Respect Their Empathy – See The Photo That Tip Shared 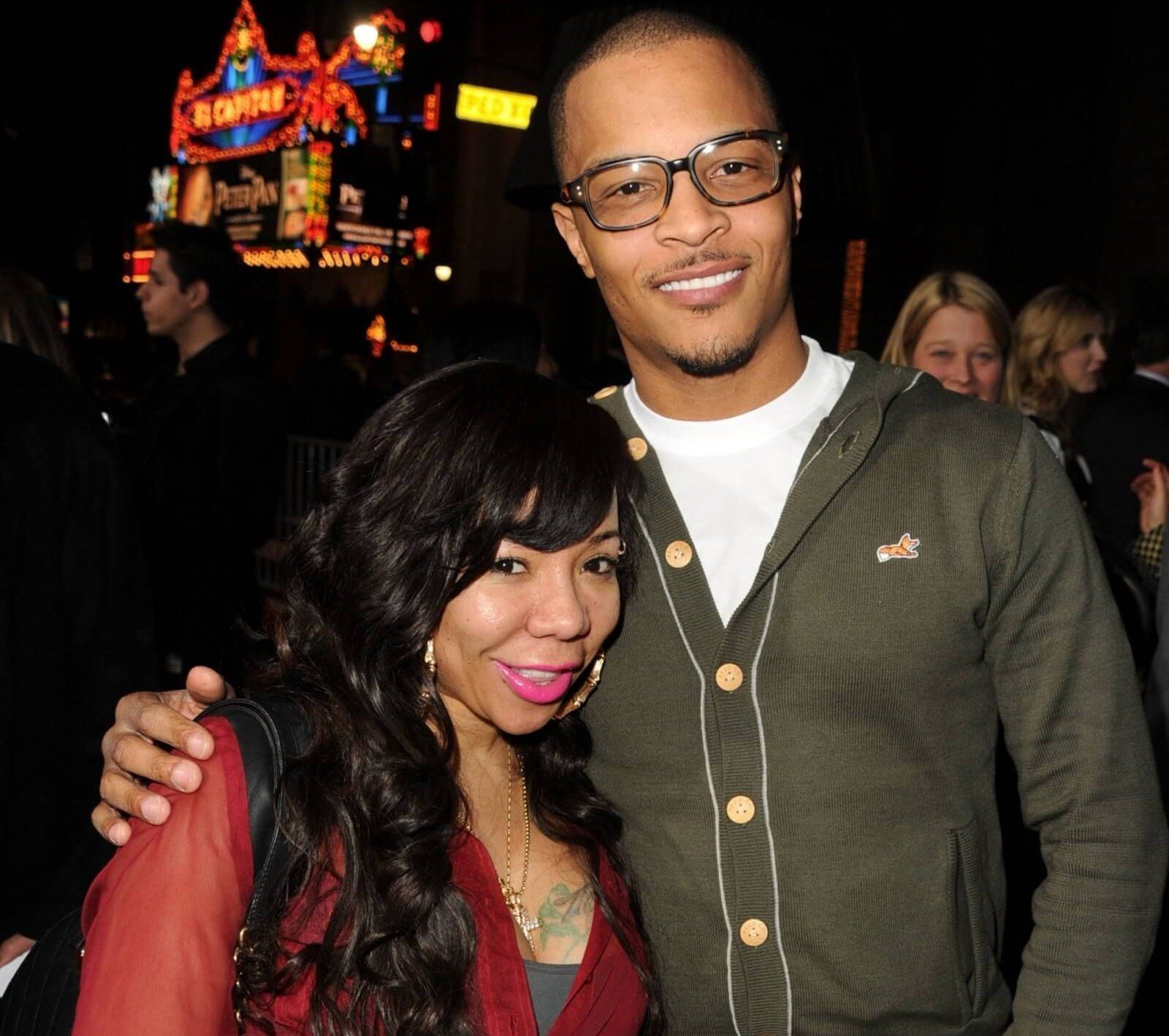 Tip shared a photo from Nipsey Hussle’s memorial service featuring himself and Tiny Harris. They are definitely emotional and impressed by the whole ceremony as you can see in the photo below.

‘Historical Moments. A Royal send off for a King 👑 #RIPNip👑💙🏁’ Tip captioned his photo.

More than 21,000 people have attended this ceremony which was one of the most powerful events in the history of hip hop, and that’s how it will be remembered.

Someone said ‘@troubleman31 the government hates to see this much unity without Violence amongst us but with us coming to together and realizing how much power we have if we stand together.. the marathon continues 💪🏾💪🏾💯💯#ripnipsey.’

Another follower posted ‘T.I i can tell this hit home for you, because of your empathy for Nipsey and his family. That’s honorable 🙏🏽💙🕊🏁’

One commenter said that ‘You brought the West coast so much love from Atlanta! I love you Tip and wifey!! 😍🙏🏼’

Historical Moments. A Royal send off for a King 👑 #RIPNip👑💙🏁

A supporter priased Tip and Tiny: ‘Y’all look like royalty 💙💙💙 which is the perfect fit because we lost a king! #ripnipseyhussle.’

Someone else brought up the time when Tiny was slammed by Tip’s followers and said ‘I just don’t see why they try and discredit your wife. To me she is gorgeous, strong, a real mom, a real deal wife, and a go-getter!! These people are crazy. Y’all are a power couple – stay strong.🤩🥰’

In other news, T.I. has just released a diss track where he attacks Kodak Black who disrespected Nipsey Hussle and his girlfriend, Lauren London.

The rapper made some completely inappropriate comments about Lauren which prompted Tiny’s husband to slam him along with The Game. 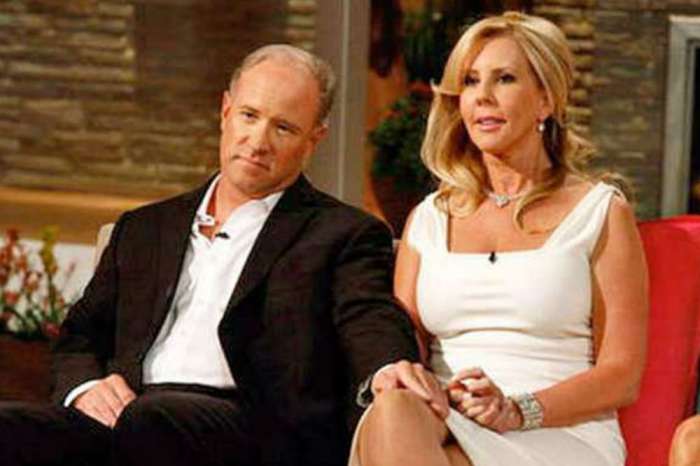