T.I. And Other Stars Show Support To Chris Brown Amid The Shocking Rape Allegations Against Him 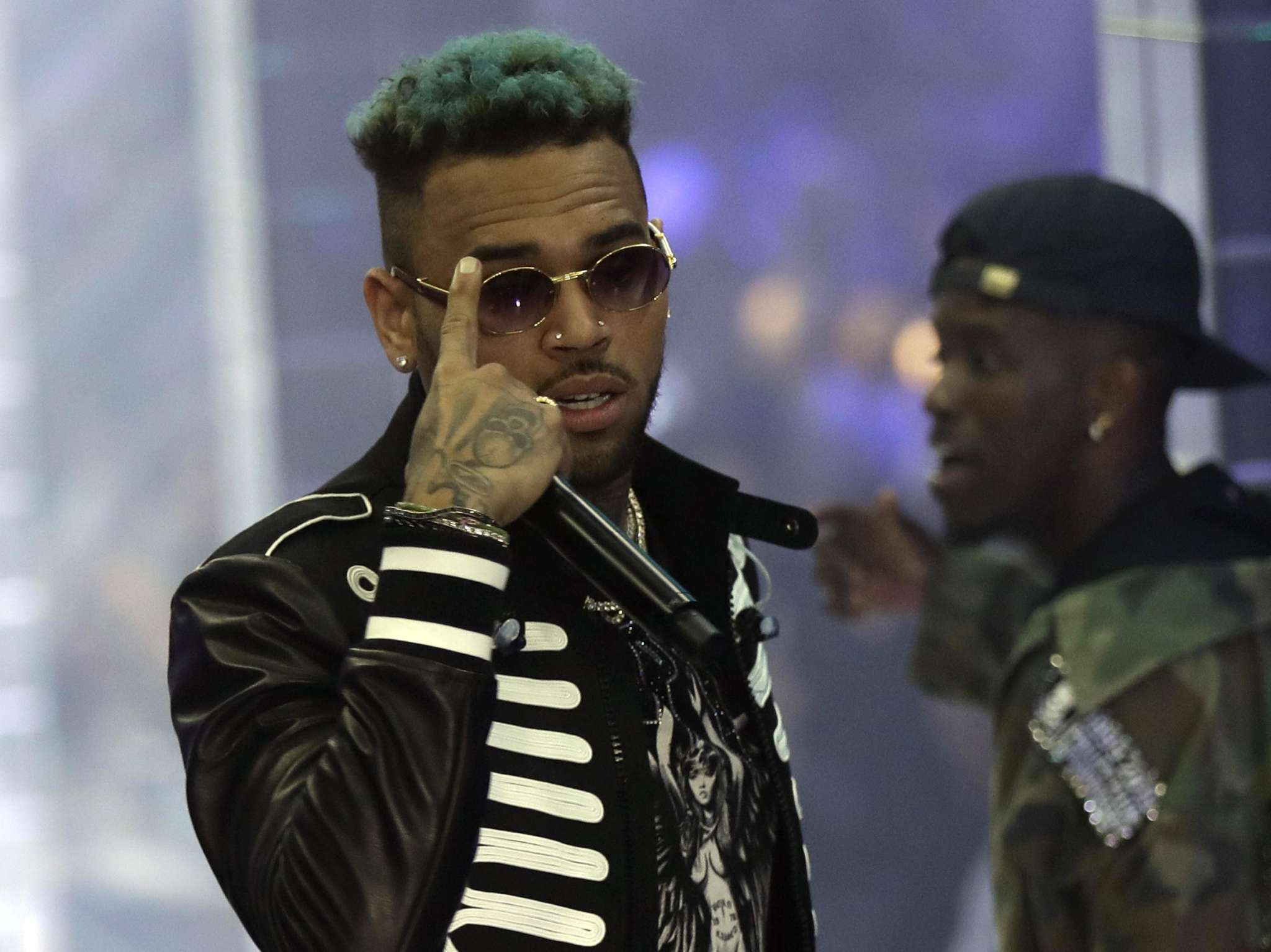 It turns out that Chris Brown has quite the gang of supporters in the entertainment industry amid his rape accusations. T.I., The Game, Winnie Harlow and other stars took to social media to speak in his favor after one woman accused him of sexual assault.

Some celebrities who believe in the innocence of the star posted public messages of support towards Brown after he was detained in Paris along with two others, part of his entourage.

Soon after, Chris defended himself, denying the allegations vehemently and claiming that the unnamed 24-year-old woman lied.

The man argued that he has a daughter and would never do such a thing.

It did not take long for messages of support to appear.

‘Stay solid and protect ya self King. Prayers UP,’ T.I. wrote.

Others who made sure to tell Chris that they believe him were NFL player Adam ‘Pacman’ Jones, Jacquees, Fat Joe and Ray J.

The amount of support and love he got is not that surprising since Brown has a lot of friends in the industry.

Regardless, the woman’s sexual assault accusation was pretty shocking and has caused many to wonder how much of it is true and what exactly happened in that hotel room.

Closer reported that he raped her and a couple of days later, she finally decided to file a report with the police.

Allegedly, Chris was ‘brutal and violent’ during the supposed rape, and she wanted to make sure that no one else would fall victim to him in the future.

Ok so now what happens to the FALSE accuser???? She should face the same scrutiny and punishment as he would have if he did it… #KingsCriticalThinking

She also claimed that Chris’ rumored girlfriend, Ammika Harris was also there when it all took place.

Earlier today, after finding out that the French police had released Chris, T.I. posted: ‘Ok so what happens to the FALSE accuser now???? She should face the exact same scrutiny and punishment as he would’ve if he did it… #KingsCriticalThinking.’ 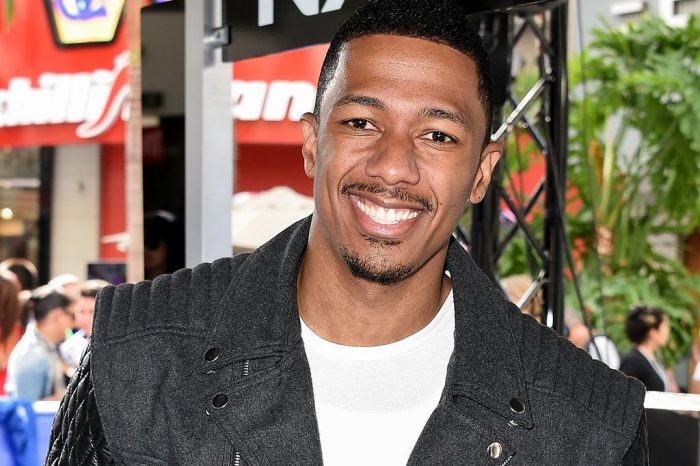