T.I. And His Lady Love Tiny, Harris, Have Some Big News To Announce 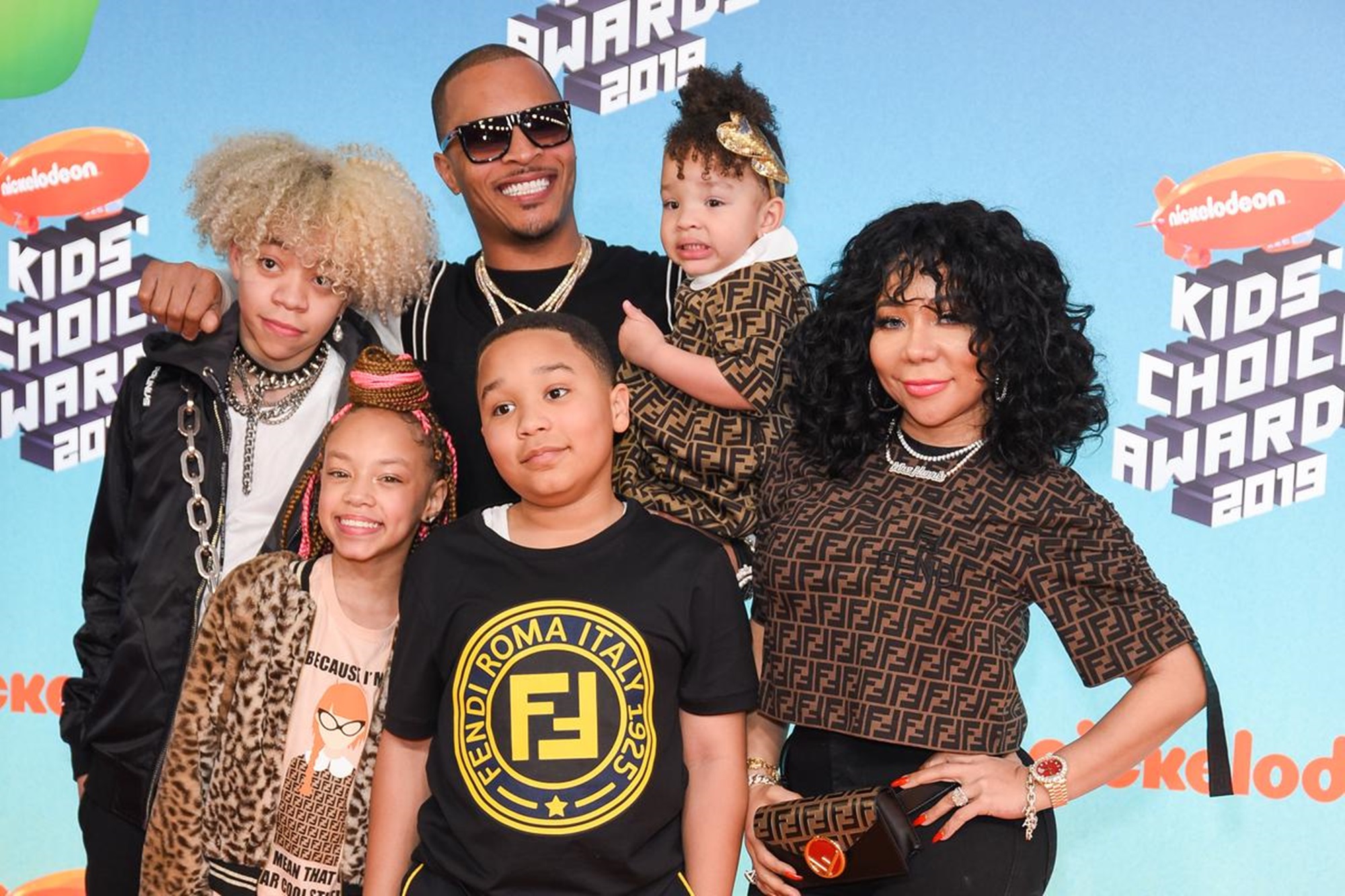 Fans of T.I. and his wife, Tiny Harris, who have been eager to follow the two on TV, will get yet another chance to catch up on their lives in another installment of their hit reality series on VH1.

The show called T.I. & Tiny: Friends & Family Hustle has been greenlit for a third season.

Reports indicate that not much is likely to change in the general format of the production, as it will still revolve around the lives of the rapper and his wife and their children — Zonnique, Messiah, Domani, Deyjah, King, Major, and their baby girl, Heiress.

Reginae Carter, Toya Wright, Robert Rushing, LeToya Luckett, and husband Tommi Walker will be on the series — as well as their daily engagements with some of their friends and family members.

Almost forgot about my unforgettable @fashionnova dress I had on at my hubby’s birthday dinner!! Atlanta’s Bonnie & Clyde at his best! 👑💋💘👅

The last season did indeed leave a lot on the table and left lots of options for the producers to pursue. T.I. and Tiny have just moved into their own house together, and they now have to deal with that on top of the standard issues they have always had with their friends and family members, as well as the problems surrounding their careers.

We tried something a little different and it was so fun! We went to this sip & plant spot. Swipe to take a look at our plants. @majorgirl @letoyaluckett #friendsandfamilyhustle

Various additional problems have appeared on the horizon as well, including health complications for some family members.

Come join The Battle of the Sexes With Me, Mr. H. @Troubleman31 & our dear friend “Single Dina” @missmarto OUT NOW on #ExpediTIously @applepodcasts @podcastone 👑🗣🙌🏽

At this point, it looks like the new season of the show could take on a more dramatic tone than the last two, and some of T.I.’s fans have been speculating that the rapper may be planning something particularly special in this regard.

Happy birthday to my husband, my best friend!! Thank you for loving me like no one else can. As I’ve always said u are the man of my dreams. 20yrs strong & we loving on each other like we just met. Thank you for being the best you!! You complete me.. celebrating you everyday!! Now eat the 🎂 Big Daddy 👑💘👅

However, with no official statements from T.I. himself, it is hard to tell what is going on and what the rapper might be planning for the future of his career and personal life.

A legend told me, my legacy is LOVE ❤️ So I will spread it & Lead with it… Hair: @tailormade76 Makeup: @eva_thediva_kim Photo: @cyndiibee_ Dress: @alexandrevauthier ❤️

One fan had this to say: “I love you too together; you are the example of a good wife a Ryder keep shinning Queen.”

Another commenter claimed: “I love y’all love even when it’s not all good cause y’all both stay solid no matter what @majorgirl I be jelly 😔.”

This follower wrote: “Love you guys, and I hope they find your jewelry.. you’ll know it was someone who knows y’all and knew it was there🤬🤬” 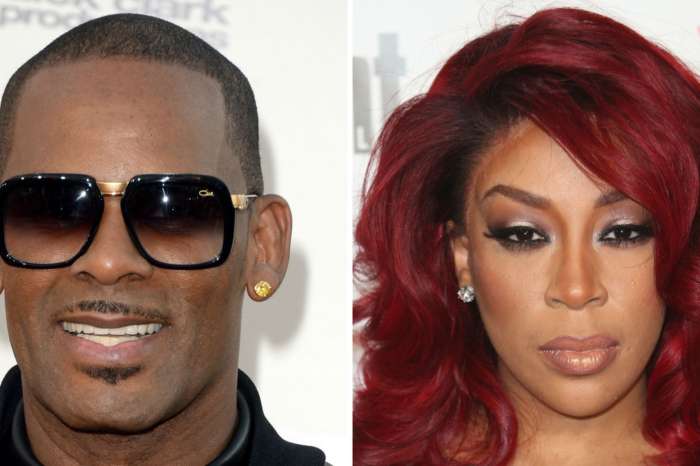