T.I. Also Pleads With Cardi B To Forgive Offset After He Apologizes In Emotional Video 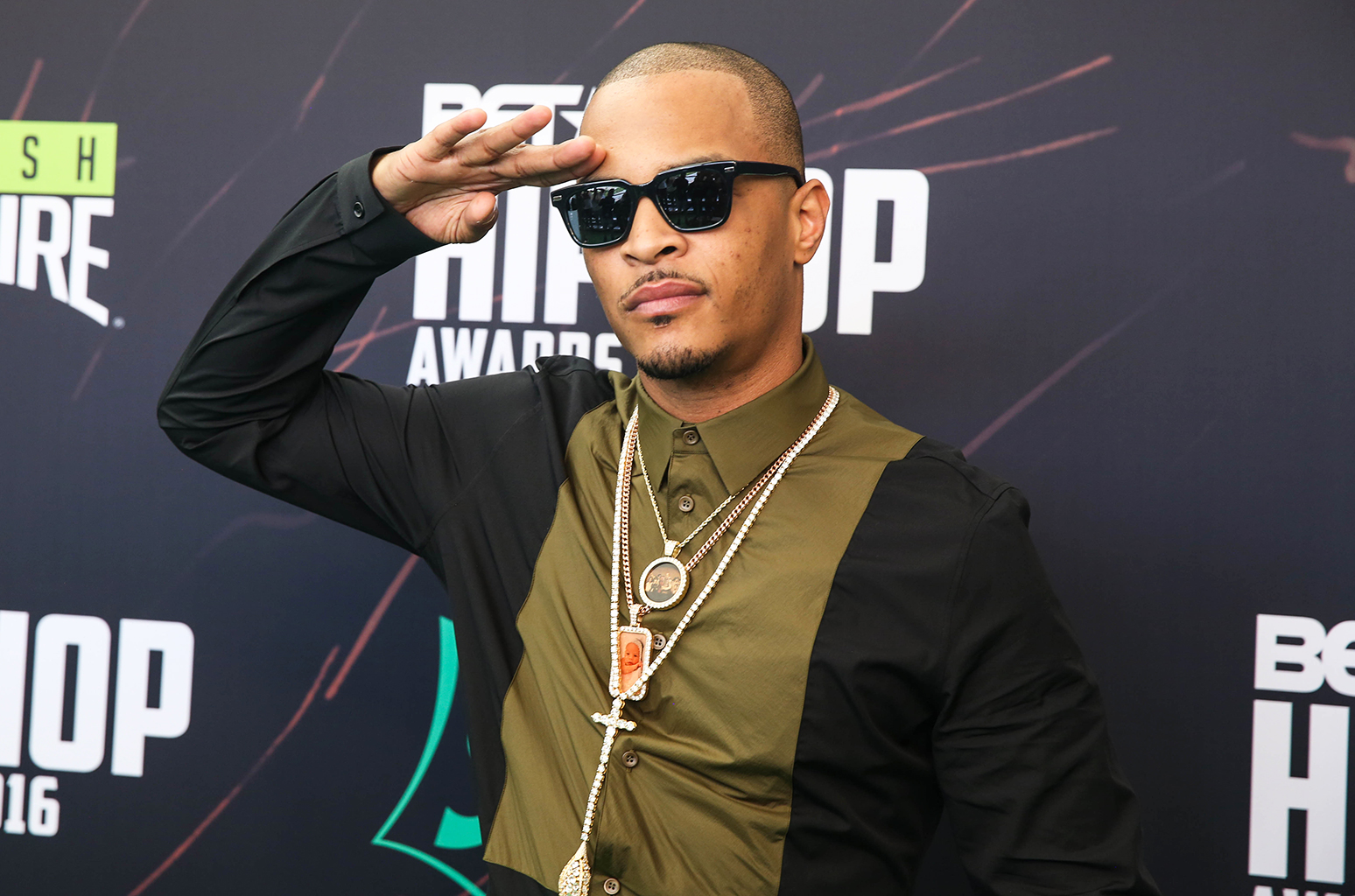 It seems like T.I. really knows how Offset feels! Tiny Harris’ hubby took to social media to make it very clear that he empathizes with the Migos star as he begs Cardi B to take him back. In fact, he even used a hashtag to plead with the Bodak Yellow rapper to forgive her husband of one year.

Offset has found a huge supporter in fellow rapper T.I. who is totally by his side amid his marital problems that may lead to a divorce if Cardi so decides.

After Offset shared an emotional video in which he pleaded with the mother of his baby girl, Kulture, to forgive him and spend the holidays as a family, Tip thought that maybe if he also begged Cardi to give the marriage another chance, she would be convinced.

That being said, in the clip’s comment section, T.I. wrote: ‘I feel u bro #TakeOffsetBack @cardib. Ain’t nobody perfect.’

As you may know, T.I.’s stance in this situation is not at all surprising since he’s been in Offset’s shoes before.

In fact, his wife Tiny nearly divorced him after cheating on her but ended up getting back together.

Regardless, while the two seem much happier together now, the man still lives separately from the rest of his family.

At this point, it’s unsure whether or not Cardi and Offset will also be able to follow in Tip and Tiny’s steps and fix things.

That being said, Offset at least deserves props for such a sincere and public apology.

It pretty much sounds like he’s so desperate to win his wife back that he would do anything to convince her. 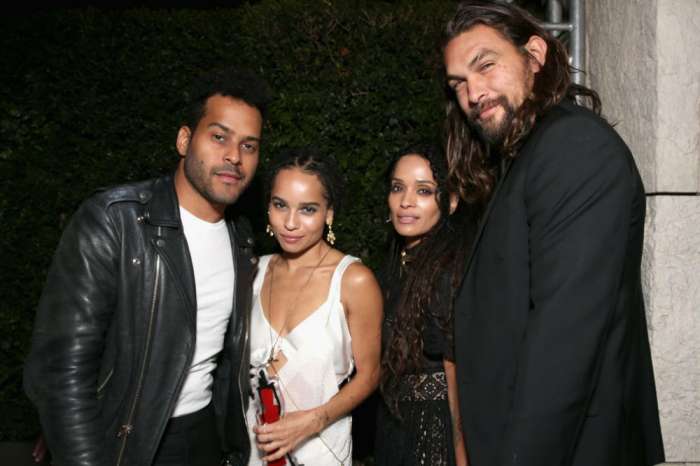 It’s funny how all the men that have cheated are all trying to be so supportive of this….they need to concentrate on being the best husbands they can be for there wives; already having hard enough time doing that let alone speak on someone else’s issues.
However Offset got Cardi catching cases over him that’s major bs. At the end of the day she will have to decide for herself what she can live with or not.