The publication, The Daily Mail, reported the news and claims they have the original police documents.

The teenager allegedly filed a police report in Las Vegas at the time and said she met Sylvester when he was 40-years-old and filming the movie, Over The Top. They met up at the former Las Vegas Hilton Hotel in the summer of 1986 where the legendary actor was staying.

The woman alleged she met Stallone through her friend and actor, David Mendenhall, who played Stallone’s son in the film. One day after they became acquainted, Sylvester invited her over to his suite on the 27th floor of his hotel.

At an event last night with my wonderful daughters! Always a pleasure to spend time them!#townandcountry #netflix

The woman said she had been “intimidated” into having sex with Sylvester and his bodyguard, Mike De Luca. She revealed, De Luca, who was 27-years-old at the time, “entered the bedroom from the bathroom” after she finished having sex with Stallone.

The bodyguard “forced her to have oral and vaginal sex.” At the time, the star of Rocky Balboa and De Luca were married and allegedly said to her that if she told anybody about it, “they would have to beat her head in.”

Reportedly, the young girl was “visibly” emotional and cried several times when interviewed by the authorities.

The woman in question revealed she was “humiliated and ashamed” but didn’t want to prosecute for the crimes. She later signed a non-prosecution form, and the police dropped the case.

In response to the details of the charges, a representative for the 71-year-old actor said, “this is a ridiculous, categorically false story.” Furthermore, his rep said “no one was ever aware of this story” that was published today and Stallone had never been contacted by authorities. 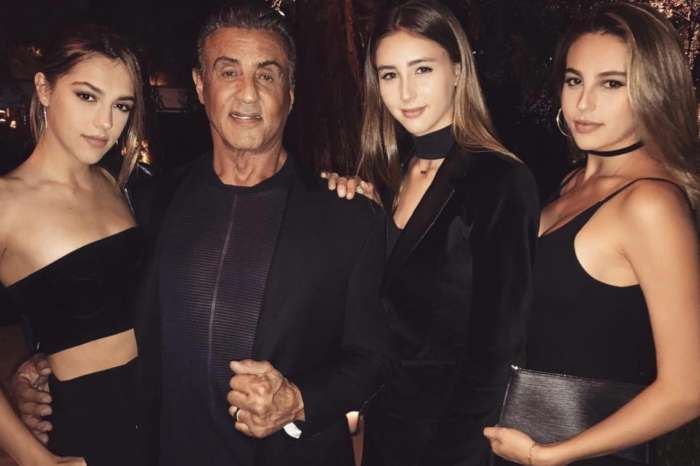 Sylvester Stallone’s Daughters Say He’s Helped Them Break Up With Exes And More! 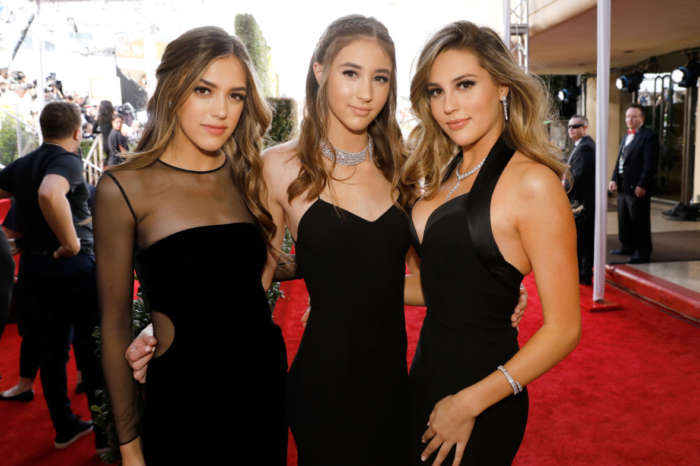 Sylvester Stallone’s Daughters Look As Hot As Ever While Out With Their Dad – Check Out Their Matching Leather Outfits! 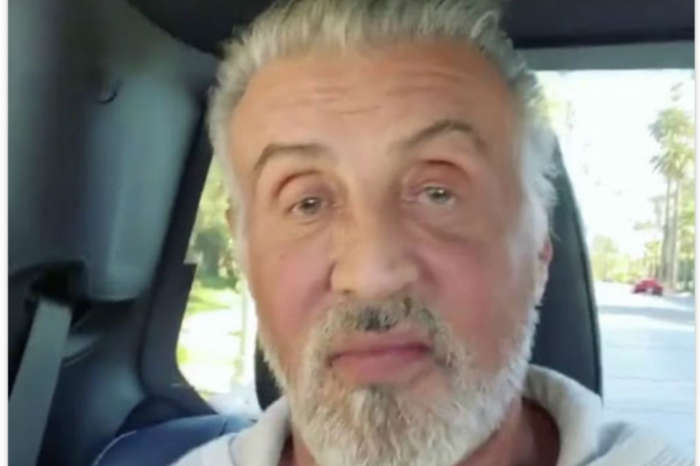 Wendy Williams Rips All The Haters Who Body Shame Her For Being Too Skinny: 'They're So Jealous!'