Swizz Beatz And His Baby Mama, Jahna Sabastian, Continue To Shade Each Other With New Photos After ‘Mother’ Scandal Involving Alicia Keys 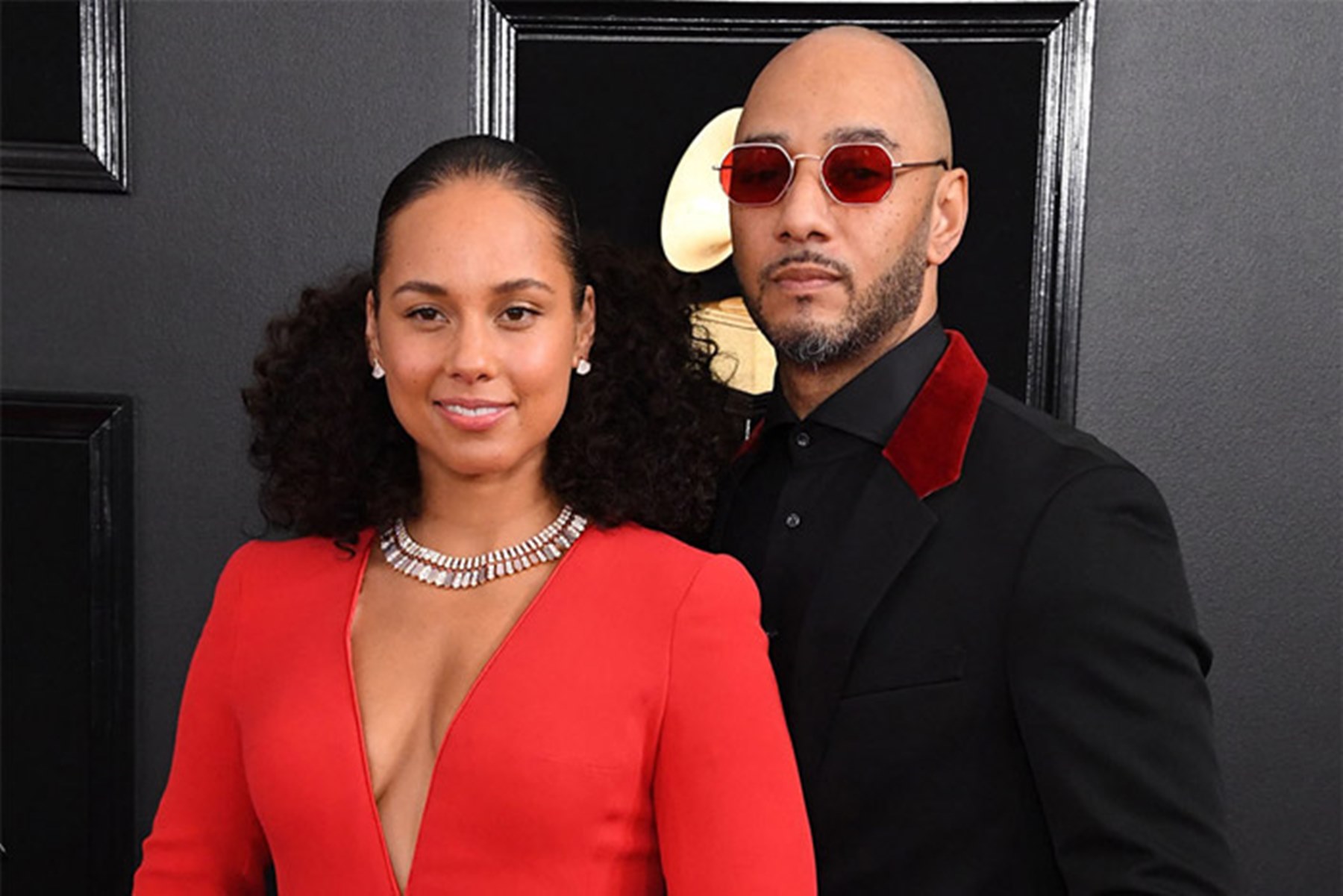 Even though Swizz Beatz and Alicia Keys appear to be very much in love, it seems that they still face some family struggles in their lives as recent altercations with Jahna Sabastian, the mother of Beatz’ 11-year-old daughter, Nicole Dean, reveal.

Sabastian, who resides in London with Nicole, had problems with the way Keys was treating her daughter and expressed her feelings in a lengthy message that she posted on her Instagram page.

According to Sabastian, the “No One” performer when too far, when she made Nicole call her “Umi,” which means “mother” translated from Arabic.

With Lovely Mish at the event at Chapter #goodvibes #goodtimes

Jahna also complained that Keys tried to bribe Nicole and turn her against her mother by buying her expensive things like a new iPhone.

It was reported that Beatz was quick to react and stated to his former partner that his daughter chose to call Keys that way herself and if she had problems with that, she should have called him instead of making matters so public.

However, Sabastian did not stop there as she also shared an article by Oprah Winfrey, which stated that children should not say “mother” to anybody else but their real mothers.

She also shared several photos with her daughter and insisted she is the birth mother.

The famous producer did not directly comment on Sabastian’s latest attack on his wife, but shared a new video on Instagram, in which he danced with his mother, Kim.

One person reacted to the drama by saying: “Some of this is petty (some of the issues are trivial, like the Apple and apps stuff) and other things are understandably upsetting (like your feelings that Alicia isn’t consulting you first, ignores you, wants your daughter to call her Mom even though you are the Mom and you are alive and primarily active in her life). This would have best been handled offline, though. Not online. Putting private stuff online can cause deeper drama and problems & things take longer ever to be resolved between you all.”

Ya’ll have been asking for this for AWHILE. It’s finally here…my routine that keeps me feeling good AND my skin glowing ✨✨Have any additional tips for me? I’m all ears👂🏽Full video on my YouTube.

The follower added: “Now if what Swizz says is true and that it was your daughter’s choice to call her Mom, then that’s not Alicia’s fault (I can say that even though I’m not a fan of hers after how dirty she and Swizz did Mashonda). And maybe Swizz gives Alicia permission to do certain things with your child. If anything, you should’ve insisted on getting to the bottom of what’s really going on OFFLINE. This online stuff could affect your kid, and that’s ironic seeing as how you don’t want social media to be such a big influence in your kid’s life. All in all, I hope things can be worked out.” 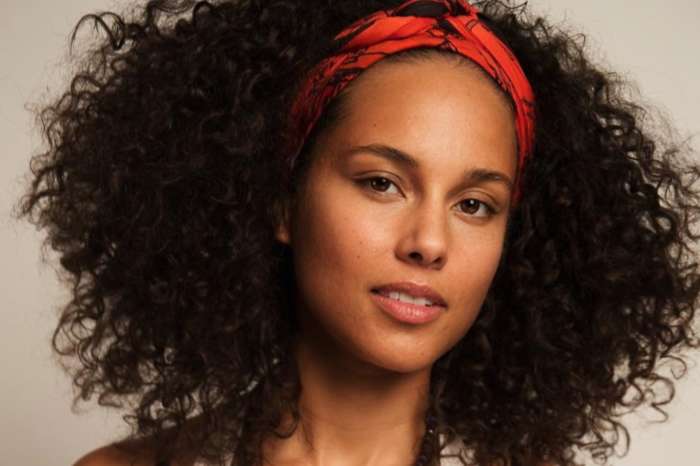 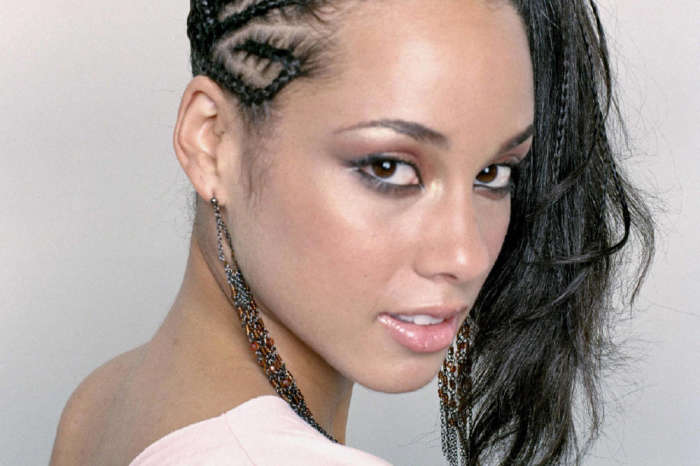 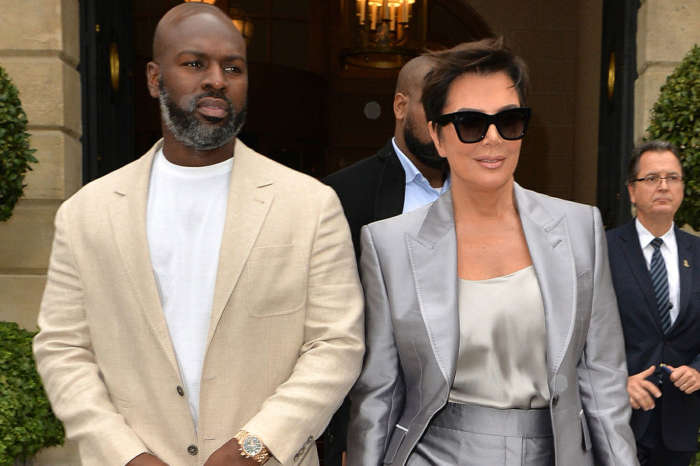 KUWK: Corey Gamble And Kris Jenner Have Reportedly Discussed Having Kids Together!