Susan Sarandon says corporatism in Hollywood is responsible for its plethora of discrimination issues. The actress, 71, believes the problems of the entertainment world can be attributed to the people who run it, who are typically the business-type, rather than movie-lovers.

During an appearance at the Tropfest short film festival, Susan said racism and sexism in Hollywood are rampant because of commercial influences, rather than because of other previously mentioned reasons.

She stated, “there are a lot of businessmen who are making decisions and not people who love movies.” The actress believes that in today’s age, because of the influence of economics, people are cast by how many Instagram followers they have rather than through passion or talent.

Additionally, the actress criticized the industry’s lack of creativity and imagination and stated there are many watered down movies as a result of executives trying to cater to a massive audience.

However, as some have noted, movies are meant to make money and to do so, they need to cater to a broad audience, so films don’t go bankrupt in the production process.

While the idea of artists running the business of Hollywood is a pleasant thought, and a romantic one at that, the truth is companies need to make money.

Nonetheless, Susan did have some positive comments for new institutions such as Netflix among other streaming services. She says they’re allowing artists and creators to be more creative.

Sarandon said they’re not appealing to everybody so they can be far more original. Susan also divulged on her Oscar-winning role as Sister Helen in the 1995 film, Dead Man Walking, and she had to admit she was worried about nuns’ reaction to the movie. 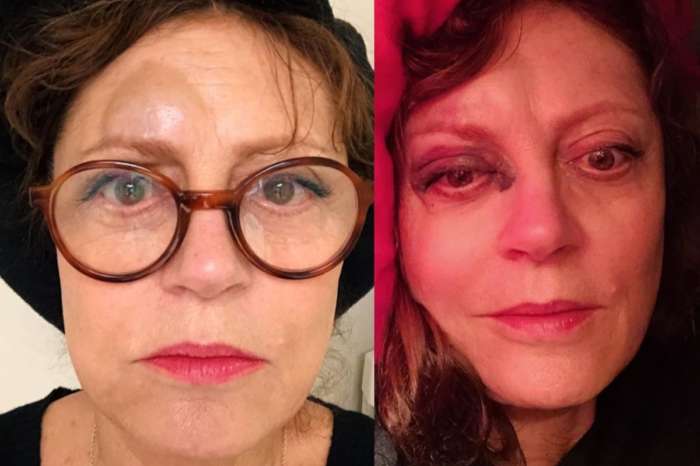 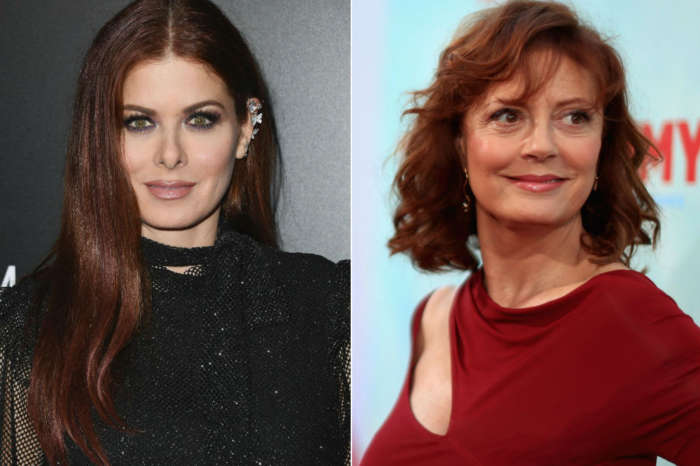 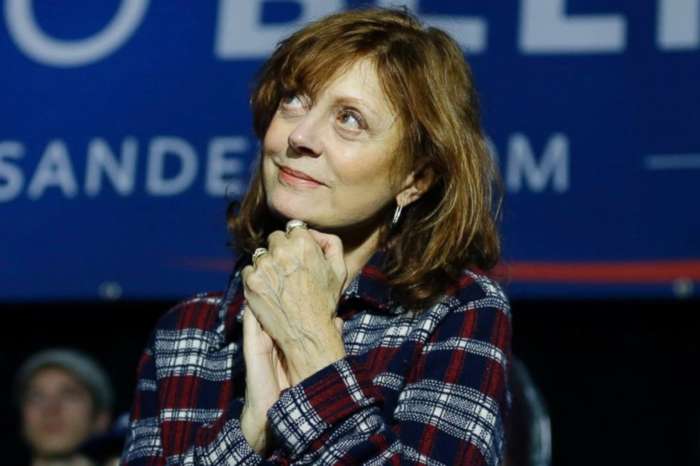 Bernie Sanders’s Surrogate, Susan Sarandon (With Her Dog), Goes After Elizabeth Warren And Joe Biden — It Is 2016 All Over Again!