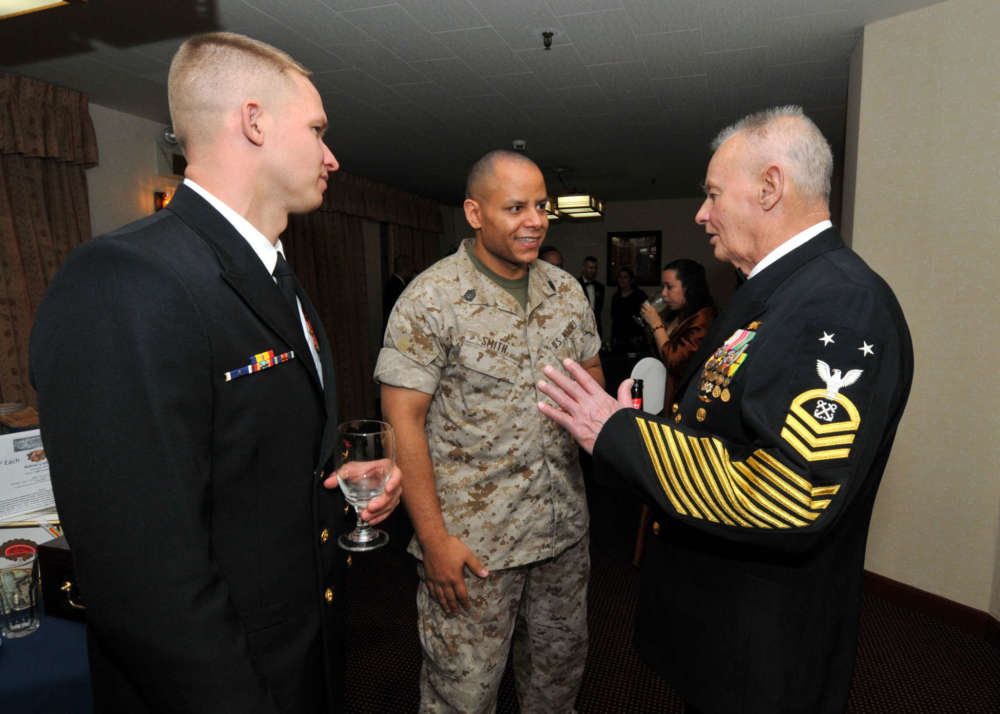 According to a report from JustJared.com, Rudy Boesch, one of the most legendary Survivor contestants who ever appeared on the show died earlier this week at 91-years-of-age.

Rudy was on Survivor during the first season of the series and is the oldest contestant to ever appear on the series, including when he showed up again in 2004 for Survivor: All-Stars.

Reportedly, Mr. Boesch passed away on the 1st of November, Friday, after struggling with Alzheimer’s disease. TMZ was the first to report the news. Boesch left behind three children. According to the reality star’s Wikipedia Page, Rudy was born on the 20th of January, 1928, and was formerly a United States Navy SEAL.

Born in Rochester, New York, he joined the US Navy when he was 17-years-old and joined the Underwater Demolition Team in 1951, serving on two different teams. After a few years, he was chosen as one of the leaders and subsequently, the Chief Of The Boat in 1962.

Please pray for our Brother Rudy Boesch. Rudy is one of the most decorated Navy SEALs in his lifetime having served in the US Navy for 45 years. Rudy is 91-years old and now in hospice care as he suffers from severe Alzheimer’s disease. Nevertheless, he is still strong with an undetermined outlook of time left. 🔱🇺🇸 __ @always_the_deed #LLTB #Forged #NavySEALs #USNavySEALs #IAmForged #ForgedClothing #Brotherhood #StrengthThroughAdversity

Mr. Boesch was deployed twice in his career, including during the Vietnam War, where he took home a Bronze Star for his actions. Several decades later, he started working again as the Senior Listed Advisor for the team, United States Special Operations Command.

In addition to his history as a SEAL, Boesch was the longest-serving SEAL ever on active duty, and he became even more famous for his training routines as well as his military looks. In 1990, he finally retired from the Navy as a Master Chief Petty Officer.

Later in life, he took his talents to Survivor: Borneo, a time when he was 72-years-old. He finished in third place. During the summer of 2000, Survivor was the top-rated television series on American televisions, and fans grew to love his politically incorrect statements, as well as his masculine, gruff attitude.

As it was mentioned above, at age 75, he set the record again for the oldest contestant when he competed on Survivor: All-Stars. Shortly before All-Stars, he took his fame to other series including Combat Missions, which he hosted in 2002. 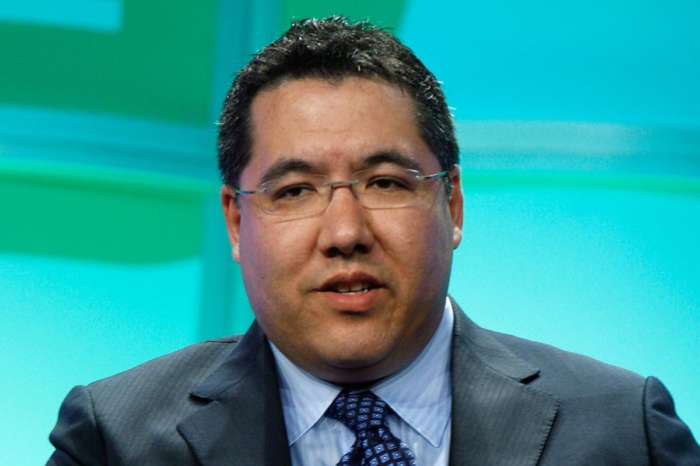 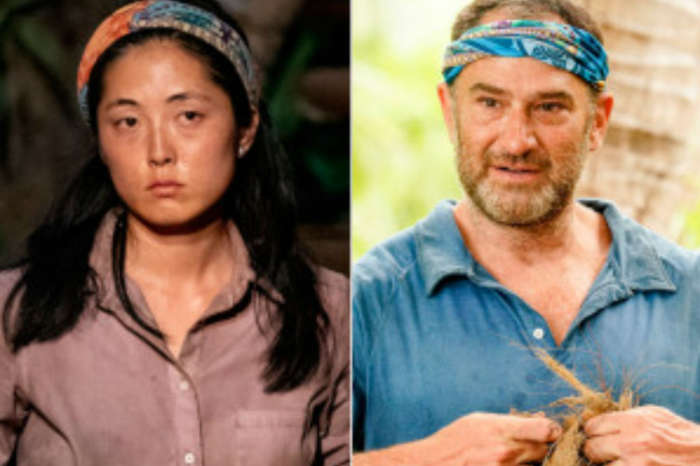 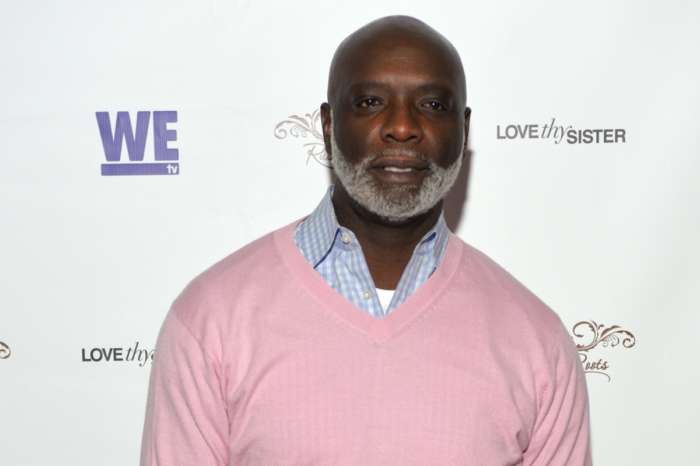