Ambrosio has been one of the most recognizable models for the last seventeen years, strutting her stuff in elaborate and bedazzled lingerie. It will be a bit strange to see subsequent shows without her.

The 36-year-old mother of two has even walked the runway show while pregnant in the past. Victoria’s Secret has been a huge staple in her illustrious modeling career.

The one person that she shared many of those moments working with is Adriana Lima, another powerhouse, veteran model. Ambrosio took to her Instagram stories on the night of the runway show to pay tribute to her VS buddy.

“It was an honor to share so many special moments on the runway with you @adrianalima! Love u.”

Ambrosio made her debut in the runway show in 2000 and Lima the year prior, in 1999. In many ways, the two of them have grown up in the modeling industry together, side by side throughout their careers.

They are close friends and have shared many incredible memories together. Ambrosio is retiring from the runway because she does want to focus on her swim line and potentially pursue an acting career. Lima has said she wants to walk in the show a couple more times before making her own departure.

Being a model is incredibly taxing on the body and Lima is grateful that so far, her body seems to be holding up. Lima says she’d like to do at least 20 of the Victoria Secret shows. She does make sure to eat right and exercise, even when she doesn’t have a gig or a show, to always stay in tip-top shape. This makes it easier than having to snap back suddenly for an event. If she stays ready, she doesn’t have to get ready is the thought process. Lima also has two children.

A post shared by AlebyAlessandra Follows (@queenalessandraambrosio) on Jan 17, 2016 at 7:10am PST

Hopefully, the two of them will remain in contact and their friendship and bond will still flourish even though the both of them won’t be ruling the runway together. 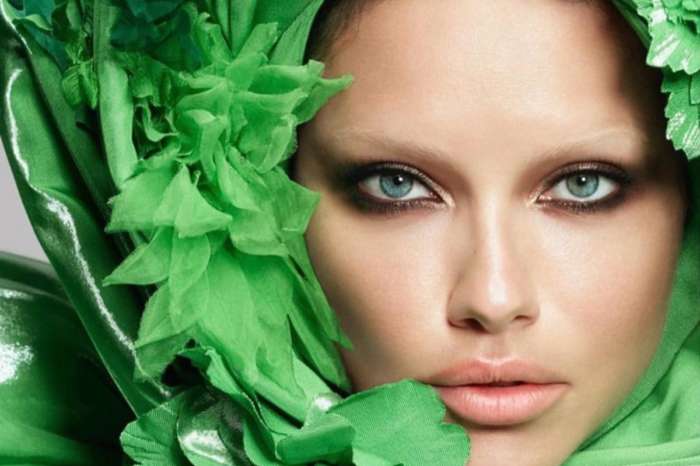 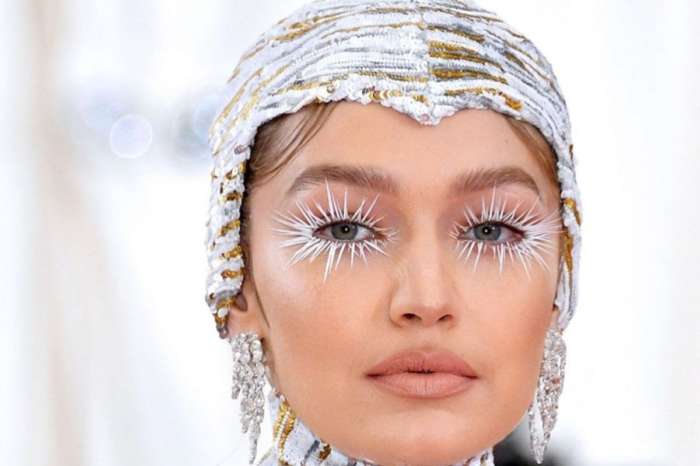 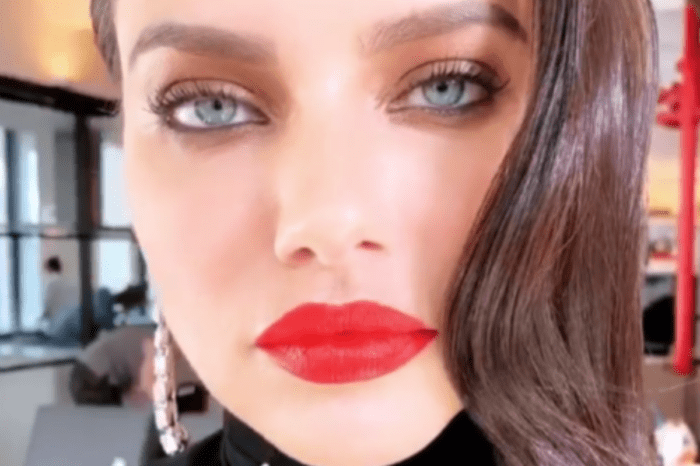