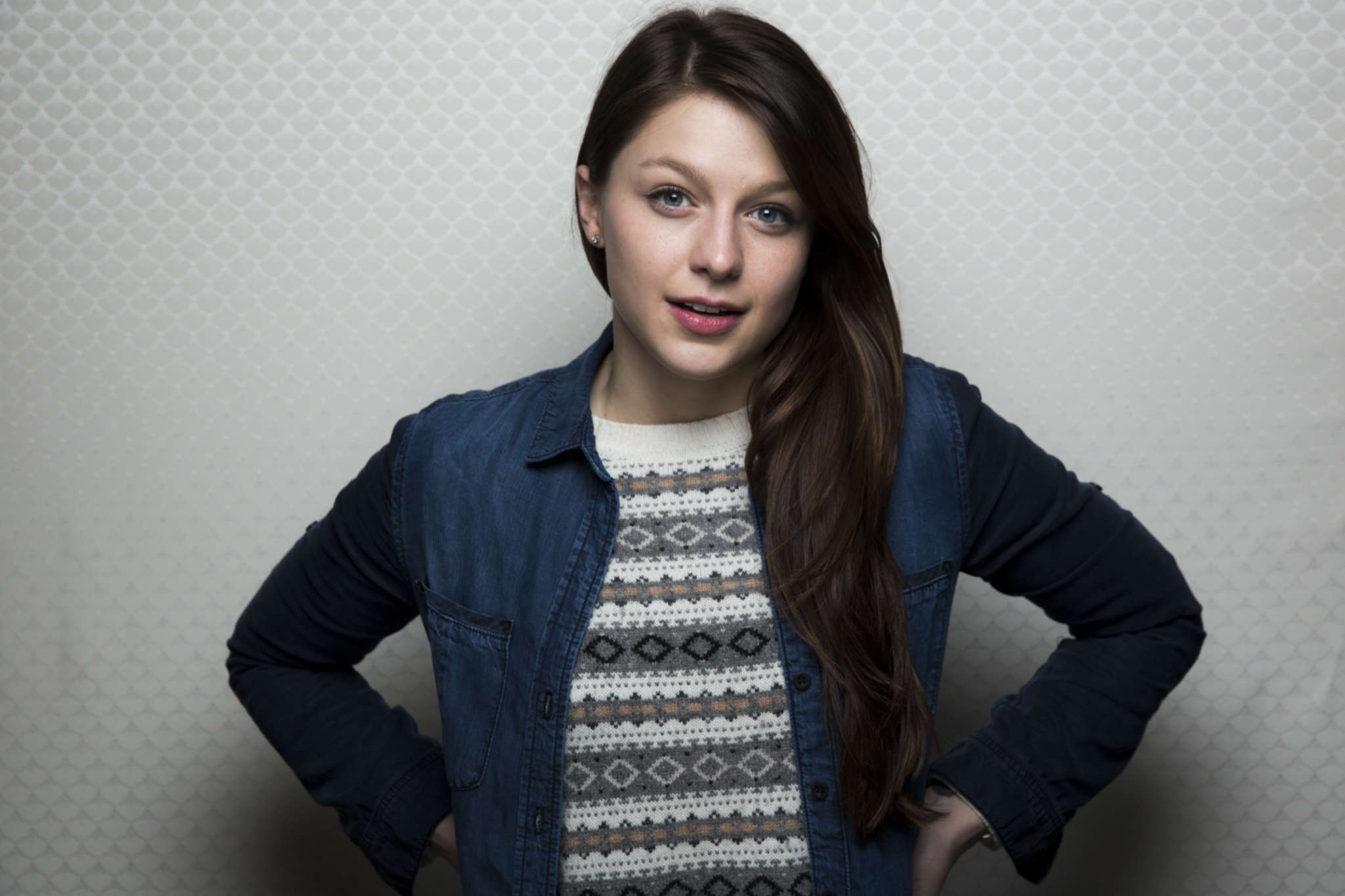 On Wednesday, Melissa Benoist shared on her Instagram account that she was a survivor of domestic violence. In a post captioned with, “Life Isn’t Always What It Seems,” Benoist shared her story of purported abuse.

In the IG video, the “Supergirl” star dished on her experiences with physical and emotional abuse in a former relationship which started with jealous phone-searching and turned into violence in a short period of time. The star claimed it all went down in the span of just five months.

According to Benoist, claims a report from Entertainment Tonight, the man she dated would look through her phone and other devices and would become enraged when discovering she had spoken to other men. “Work, in general, was a touchy subject,” the actress remarked.

The long and winding road of healing and reconciliation has brought me to this moment where I feel strong enough to talk about my experience openly, honestly and without shame. By sharing my story, hopefully I can empower others to seek help and extricate themselves from abusive relationships. Everyone deserves to be loved void of violence, fear and physical harm. @futureswithoutviolence

Paraphrasing what Melissa had to say, the man she referred to had an issue with her touching, kissing, or even having flirtatious interactions with other men on set. The star claimed it was quite difficult for her to avoid such situations because of her job.

As a result, she would often have to turn down particular auditions, friendships, test deals, as well as job offers because she didn’t want to make her man jealous. Furthermore, Melissa claims she was left with a torn iris one evening as well as a ruptured eyeball.

To explain away many of her injuries, Melissa had to come up with stories with her man to avoid problems, one of which she told during her interview with Jimmy Fallon back in 2016. One evening, however, she fought back and quickly found out that violence leads to more violence.

The Supergirl actress claimed she had become “livid” at all of the things that happened, and a person inside her she never knew existed came to the forefront. Near the end of her message, Melissa described intimate partner violence as being far more prevalent and underreported than what people might expect.

As for why she chose to share her story, Melissa stated the sole purpose behind it was to empower others to come forward with their own experiences of abuse. 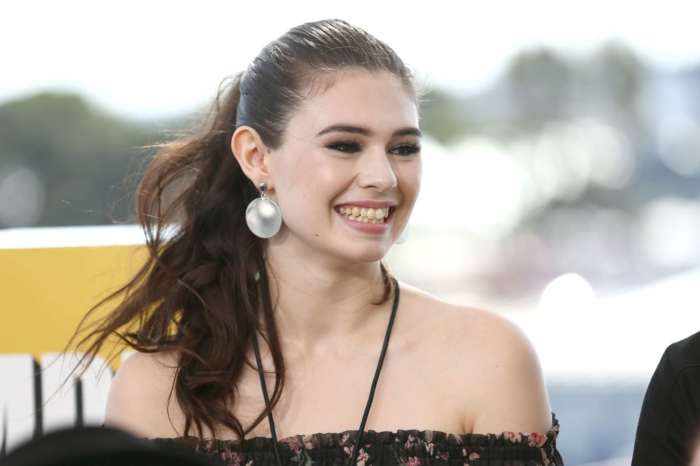 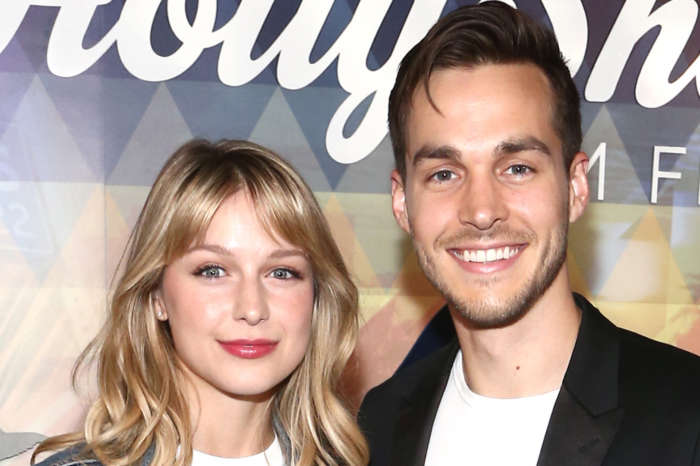 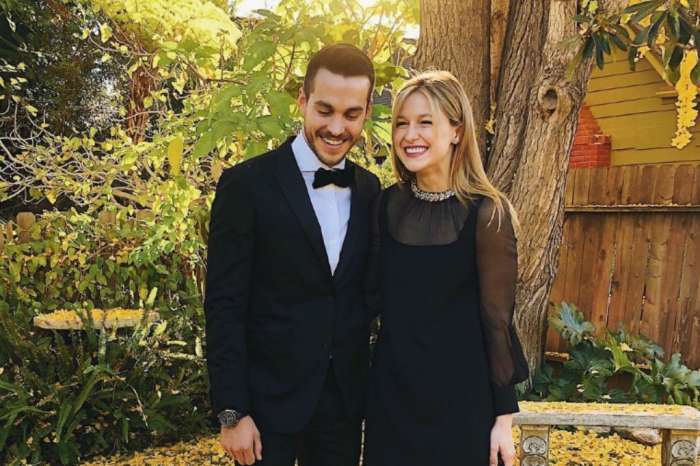 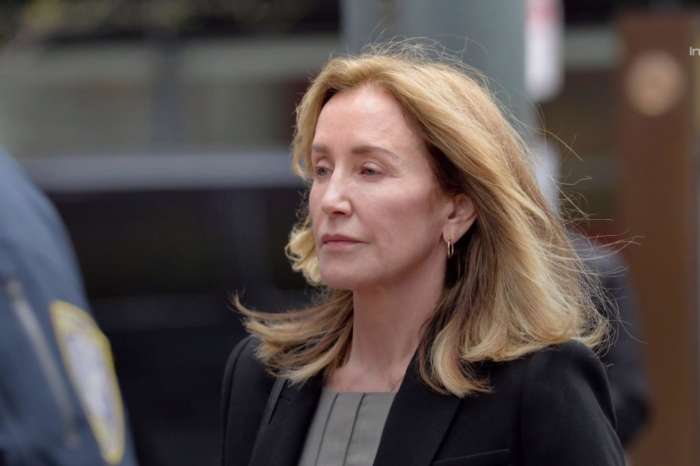