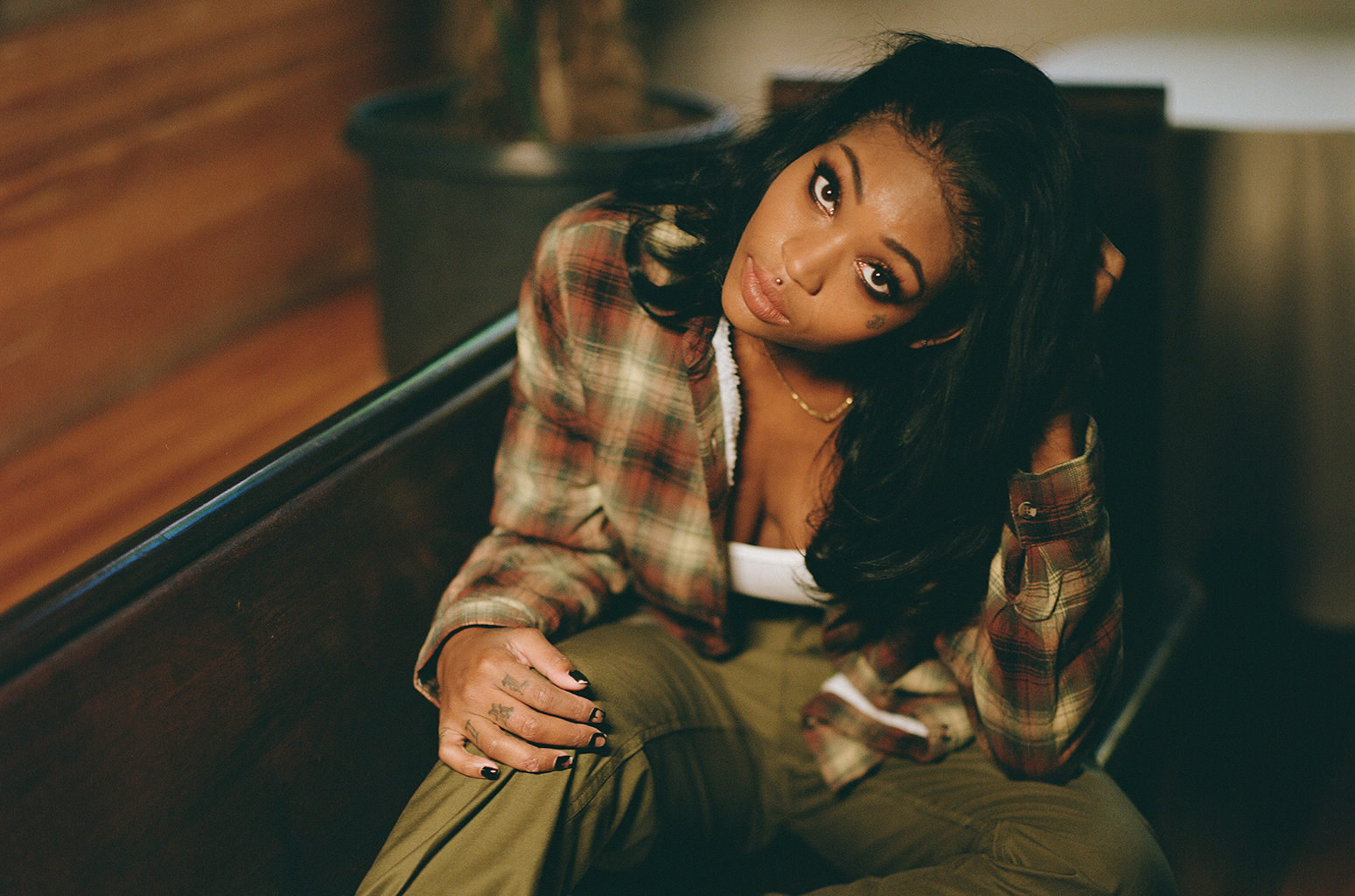 Summer Walker showed people her bare face, and the caption of her photos addressed women who thrown shade over her, especially mothers. Check out the photos and what Summer has to say in public on her social media account.

‘1. bareface & beautiful 2.you know the scariest sh*t I’ve been witnessing is that most of the women leaving negative comments like “it’s an act” , “I don’t have the right to act like this b/c I’m famous, “bitch you slow” or just flat out making fun of me for being vulnerable. HAVE CHILDREN, these women have children,’ she began her post.

You can see the rest of what she had to say in the caption below.

1. bareface & beautiful 2.you know the scariest shit I’ve been witnessing is that most of the women leaving negative comments like “it’s an act” , “I don’t have the right to act like this b/c I’m famous, “bitch you slow” or just flat out making fun of me for being vulnerable. HAVE CHILDREN, these women have children. It makes me feel soo bad cause it’s clear that if the children are developing or struggling with any type of mental disorder such as anxiety, depression, schizophrenia, it’ll be brushed to the side and will never receive any treatment because it’ll just be “an act”. These parents are probably so ignorant that instead of reading up on symptoms they just whoop the child 🤦🏽‍♀️ sad, my shit started at 6 so yes kids have it to.

NeNe Leakes quickly hopped in the comments and told Summer: ‘I adore you! You got this sis! Playing games is EVERYTHING.’

Another one of her fans said: ‘You are spot on babe.. mine started when I was just 4 years old and all my mom would say was I “Need to quit acting out” meanwhile I’m freaking out and can’t breathe.😪 it’s honestly a shame that some people are out here procreating with such mindsets but it’s the world we live in 🤷🏾‍♂️…. I’m soooooo proud of you for even being able to get through half the tour and going up on that stage to accept your award🖤. You really make me feel like I can get through this job that I HATE going to day to day. Keep it up and keep inspiring. I love you sis 🖤’

Someone else also agreed and said: ‘EXACTLY. exactly why I said who are any of these people to say you dont have what you say you have. likeee… have a seat, half of you complaining did not buy a ticket or are impacted w the cancellation. like, she’s giving a refund & has apologized for so many times WHAT MORE DO YOU WAAANT!? *tyrese voice* 😭’

Another follower called her an example of self-love: ‘I’m glad you’re an example of what self-love looks like in the industry. We don’t get enough of that. Thank you Summer for being a REAL one.’

Not too long ago, it was reported that Summer said that she would be shortening the rest of her tour due to her social anxiety. 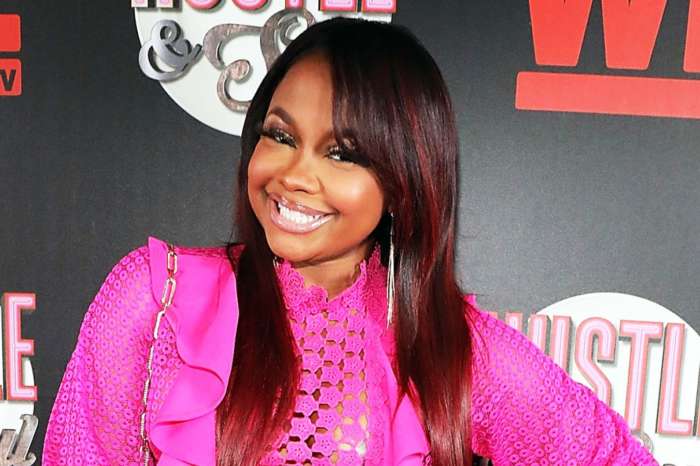 Phaedra Parks Shares A Throwback Photo From 16 Years Ago And She Looks The Same! Fans Are In Awe