Summer Bunni Speaks After Cardi Blocks Her Interview: “I Take My Apology Back” — Check Out The Video 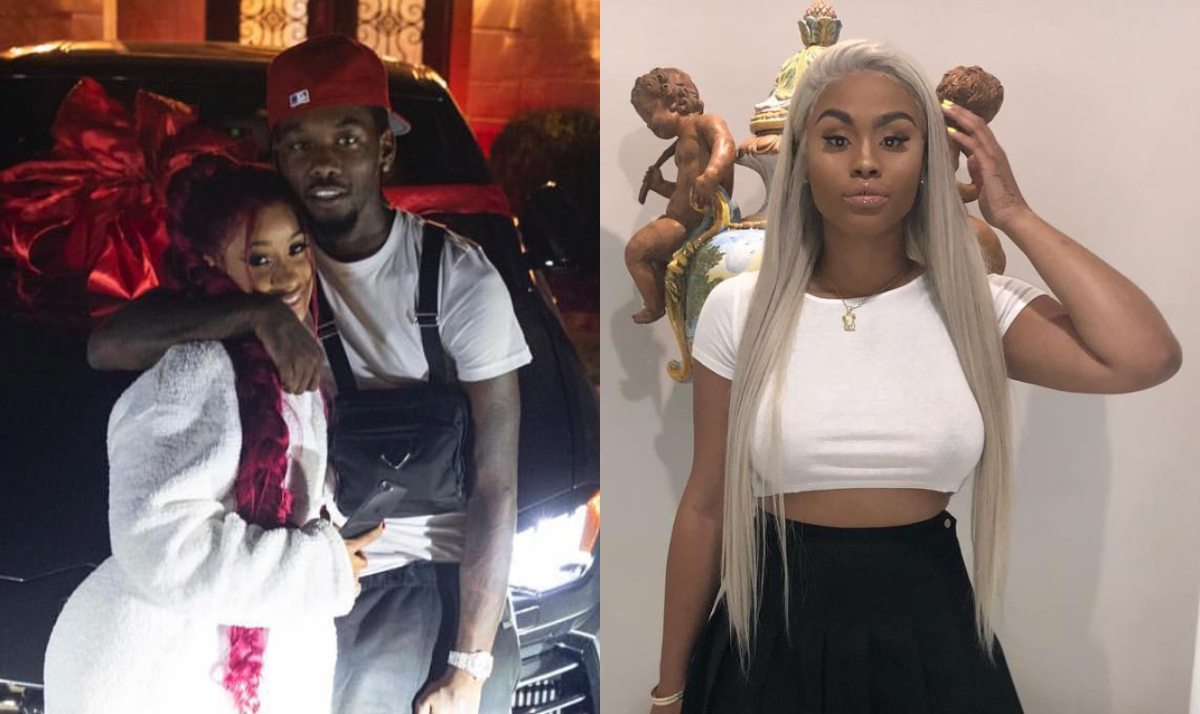 Summer Bunni is back in the spotlight after being blocked from giving a tell-all interview about her affair with Offset by Cardi B. The viral apology video she gave when the scandal broke is the thing she wants to take back.

In a 20-minute interview with Hollywood Life, Summer Bunni starts off by saying that her sincere sorry was taken as an opportunity to ‘clout-chase.’ Since then, she has been bashed in both public and private.

She explains that at 20-years-old, she tried to do the mature thing and accept her part in the affair. But since ‘someone’ got her Instagram taken down and multiple attempts to post from a new one have been thwarted, all bets are off.

Summer reveals that although Offset denied sleeping with her and another woman, the statement was true. They didn’t just have relations once, she’s been with Cardi B’s husband multiple times.

She also stands by the statement that she made when she said that she didn’t think his marriage to Cardi was serious considering that he would contact her any time they were both in LA.

“The two phones I saw, I never saw her call, at least when I was around I never saw it. Why would I ask? I really get that he was in a marriage, I understand that, and that is so serious. But it really wasn’t, I said sorry, but obviously it wasn’t serious.”

Her song “Don’t Matter” was written during the time Offset was giving her mixed signals. What do you think about Summer Bunni’s claims? 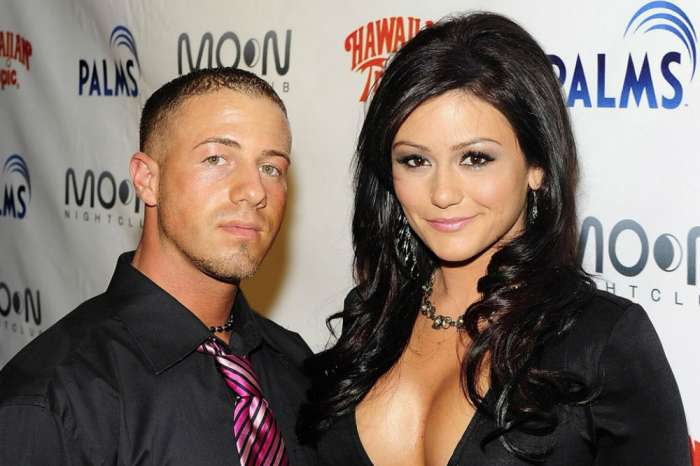