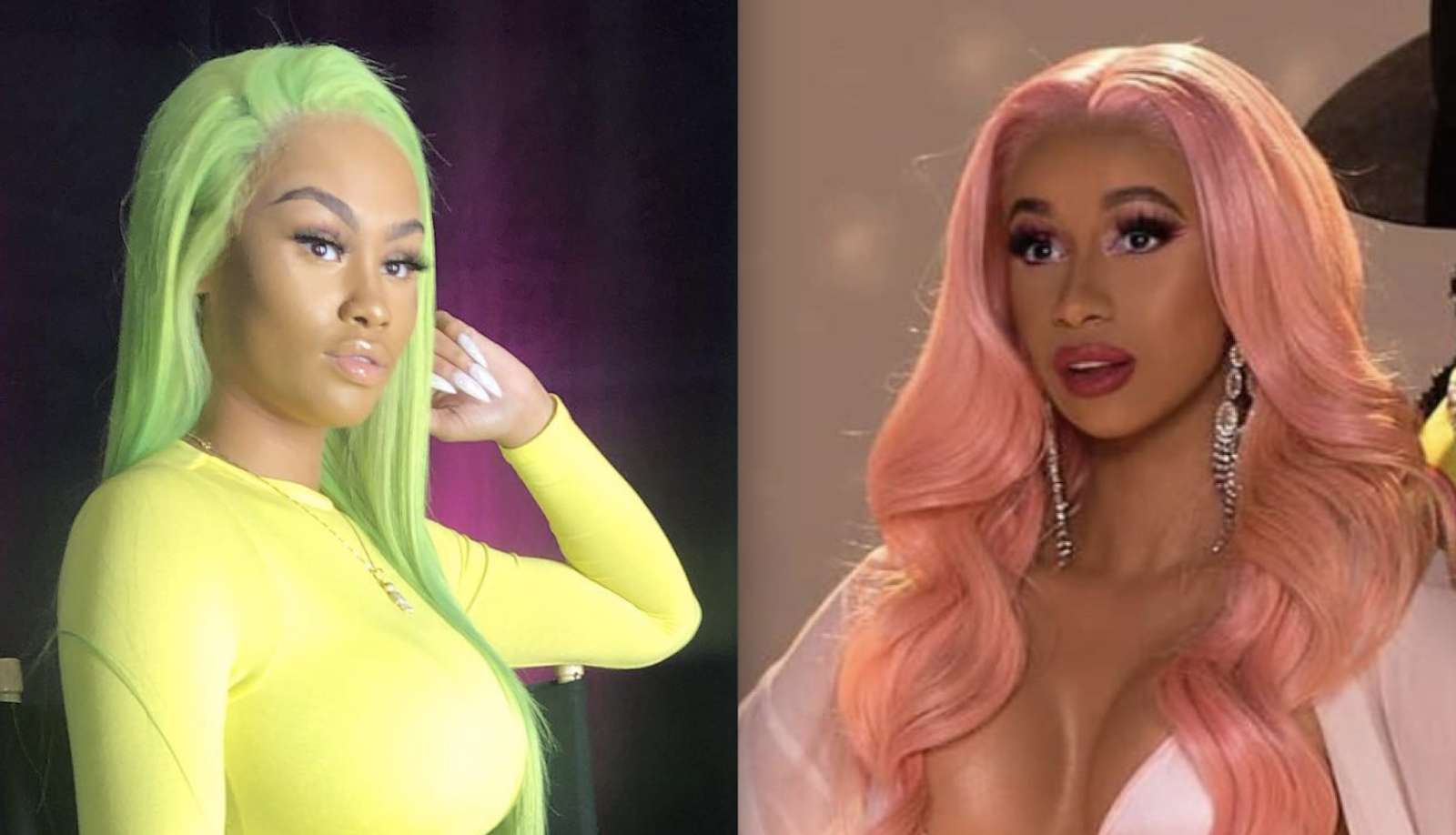 Summer Bunni is making the most out of her fifteen minutes of fame. After releasing a song that she wrote while dating Offset last year, the Instagram model has delivered a follow-up freestyle where she takes some serious shots at the couple.

In GET MONEY, Summer Bunni spits about her affair with Offset, feud with Cardi, and the fallout from the ordeal.

The 20-year-old then gets into the nitty-gritty: “Talk my s*** cause I’m the real deal hunny//Check yo man you got a real deal hunny//Ha baby let me be nice to ya//I know it hurts to know I had some nights with em/ You really you a real life sad b****//Now u mad cause I been had your bag b****//Uh check you time now your time is up//FaceTiming On my phone when he wanna f***.”

At one point in the track, Summer also talks about the fact that Cardi B was responsible for blocking interviews that were offered to her because the ‘Bickenhead’ rapper didn’t want her to tell her side of the story.

When the scandal first broke at the end of 2018, Bunni seemed apologetic when she delivered a video apology to Card B while in tears. Her tone completely changed once she realized that Kulture’s mom was allegedly responsible for blocking interviews and getting her Instagram deleted.

What do you think about the diss track? 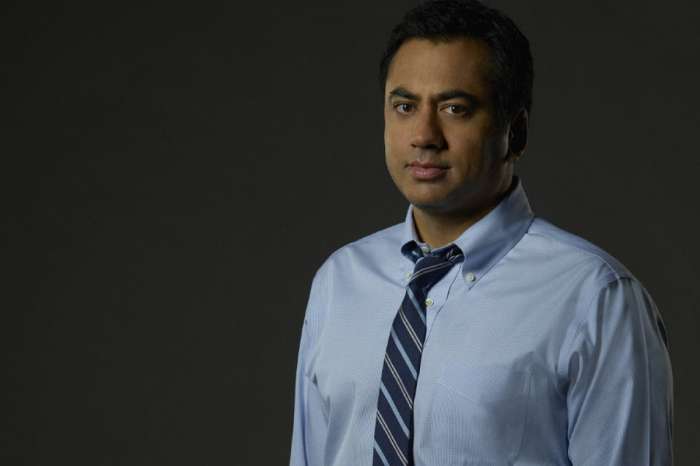 Hey all its not that serios we all been there ok Bunni you had some meat! But hes on love with MOMMY CARDI B so let the happy family Be all Bunni nice looking young lady you have a entire life ahead of you. Move on sweetie