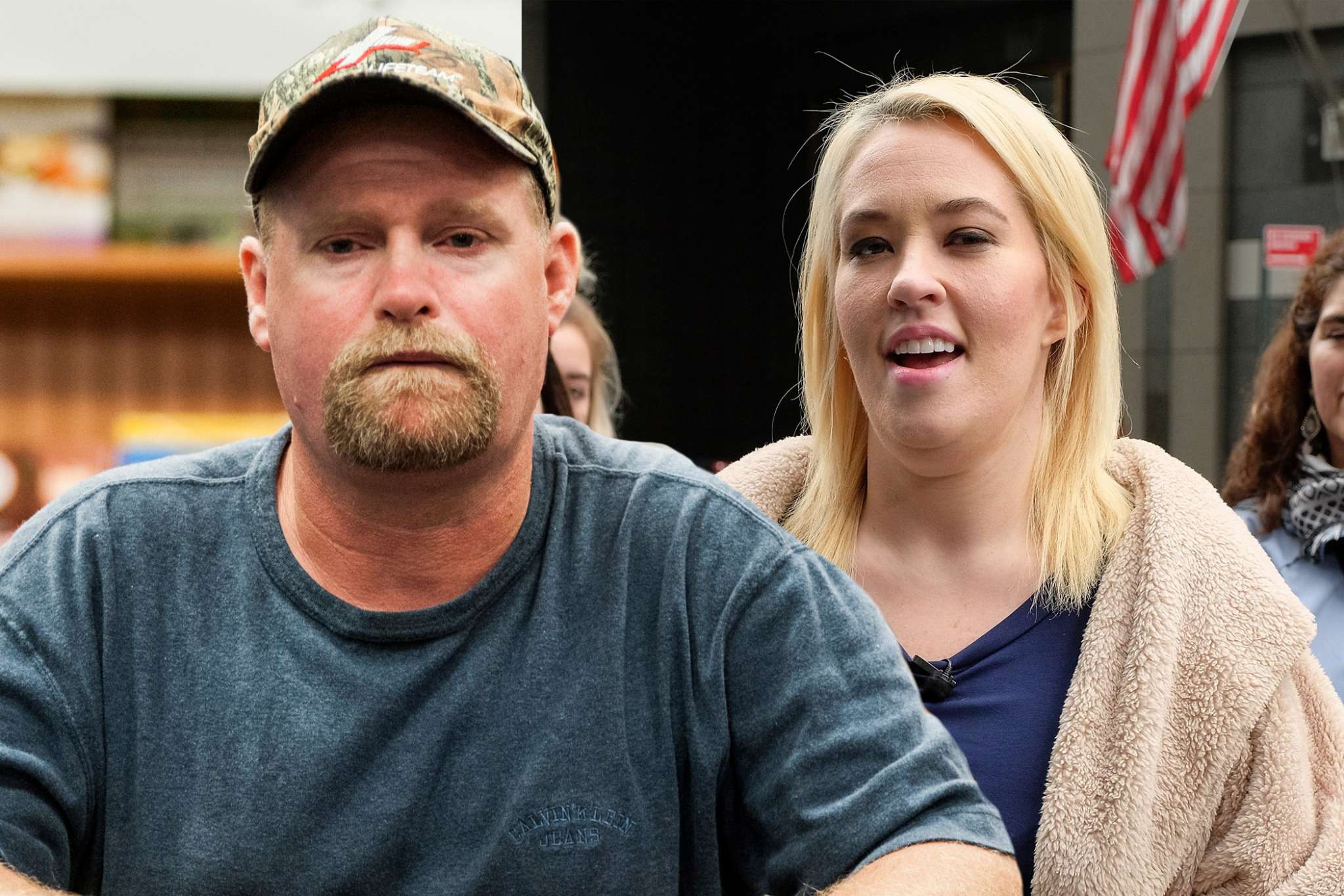 As fans know, Mama June was arrested not too long ago for drug possession and her ex and co-parent Sugar Bear is not at all happy about it! That being said, one insider report claims he wants to use this situation against the woman and obtain full custody of their 13 year old daughter, Honey Boo Boo!

Ever since they split back in 2011, the father has been waiting to be a bigger part of the girl’s life and June’s trouble with the law might just be his chance!

Reports have been going around that ever since they ended things, Mama June has been trying her best to keep the child away from her dad as much as possible.

One insider shared with HollywoodLife that ‘Alana’s father, Mike, is furious at June for getting in trouble yet again and arrested. He loves and he misses Alana and wants to use her run in with the law as an opportunity to take full custody away from June. Sugar Bear fears that June may be messing with drugs and her new boyfriend is untrustworthy. Mike feels like this is unhealthy for Alana.’

Geno Doak, June’s partner, was also taken into custody for the same charge of drug possession.

Reportedly, the way they attracted the police’s attention to them was by fighting in public, at a gas station.

Do you think Sugar Bear should have full custody of Alana or not? 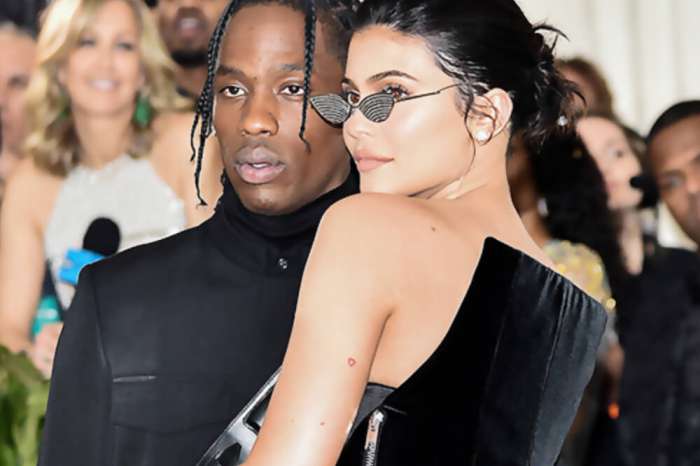 Kylie Jenner Is Terrified Of Being A Single Mom Like Khloe, Says Report