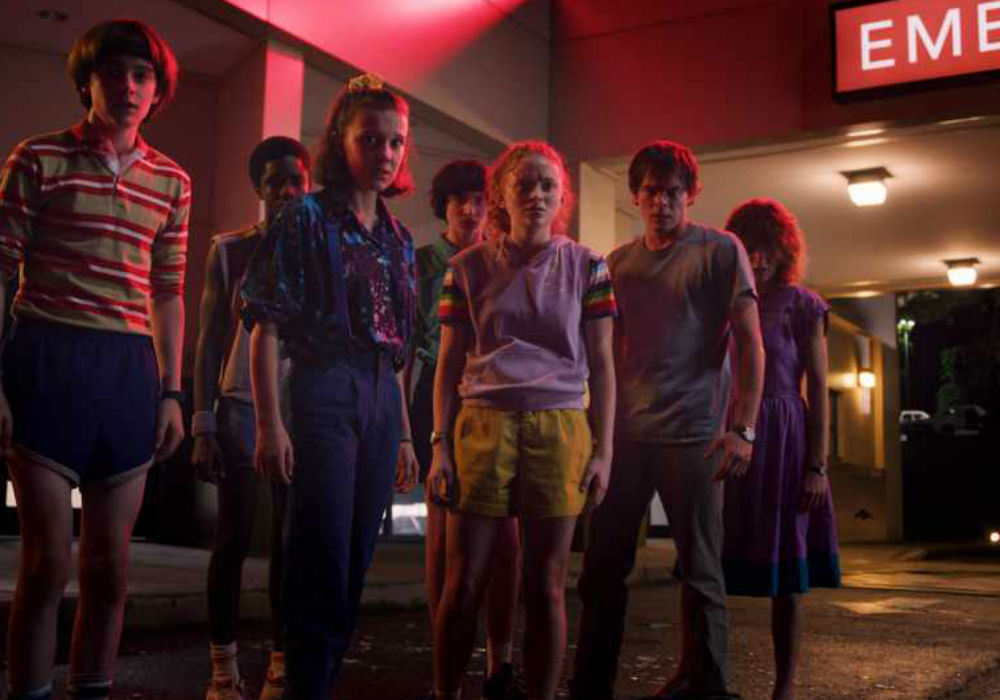 After what has seemed like ages, Netflix just released its first full-length trailer for Season 3 of Stranger Things. Unlike the previous two offerings, the third season will take place in the summer of 1985, coinciding with the iconic releases of Back to the Future and Motley Crue’s album, Theatre of Pain.

We are still four months away from the premiere, but there were plenty of potential spoilers to glean from the new trailer. Here’s everything fans may have missed in the new clip, including whether Jonathan (Charlie Heaton) and Nancy (Natalia Dyer) are getting ready to tie the knot.

According to Forbes, one of the first interesting things in the trailer concerns what looks like some kind of antenna the kids are building in the middle of an open field. The device could be a weather vane or a radio antenna. We have no idea what the device is for, but it clearly looks like an important project.

The trailer also introduces us to the local newspaper in Hawkins, called The Hawkins Post, and the editor of paper, Bruce (Jake Busey), is set to be a major player this season. We already know that Bruce has a dark sense of humor and a questionable set of morals, which should make things interesting.

When it comes to romances, Nancy Wheeler and Jonathan Byers finally sparked something up last season and it looks like their relationship is still going strong. In fact, the two are shown sitting in what looks like a legal office. The pair are also wearing fancy clothes, which has sparked some speculation that they may have gotten eloped.

While the trailer confirmed that all of our favorite characters will be back in action, the end of the clip showed us that Season 3 will be introducing a new monster to the fold. In the wake of last season’s Mind Flayer and the Demodogs, the trailer features a creature that looks something like John Carpenter’s The Thing, only a bit uglier.

The new season of Stranger Things premiere on Netflix July 4. 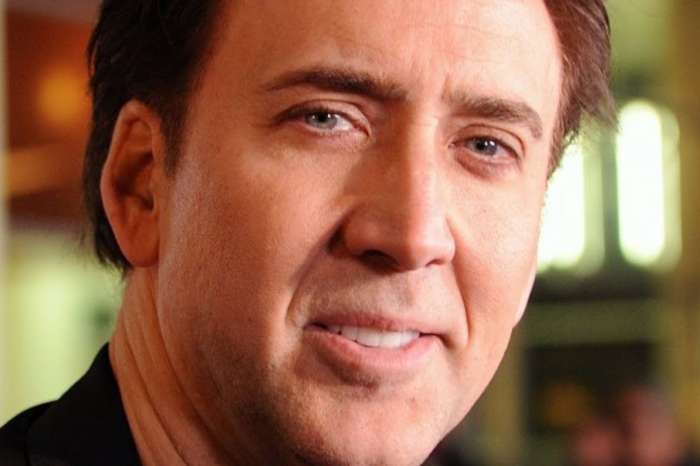 Nicolas Cage To Get Married For A Fourth Time? - He Applies For Marriage License!