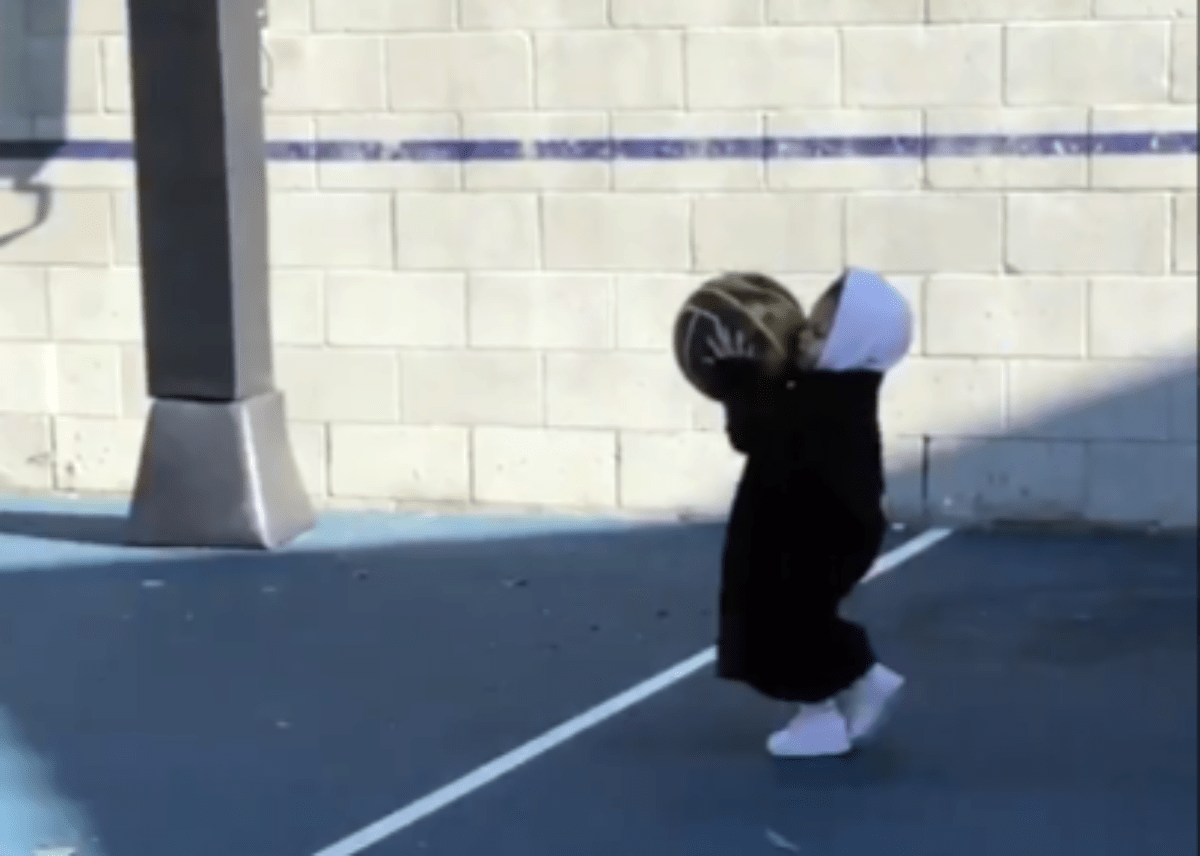 After receiving plenty of backlash for uploading pictures of Stormi Webster in a replica of her mother’s Met Gala dress, Kylie Jenner is now winning social media’s approval for her newest video.  In the Instagram video that Kylie shared with her 149.6 million Instagram followers,  Stormi can be seen as she plays basketball for the first time. The one-year-old was bundled up in a long black coat over a white hoodie. Her white sneakers were clearly visible. Holding the basketball, Stormi made her way over to the hoop, threw the ball with all her might, before missing the hoop by a long shot and then retrieving it.

The video has gone viral and has more than six million likes.

Kylie encouraged her baby girl and included the caption: Reach for the stars baby.

The video also went viral on Twitter and has more than 700,000 likes and over 3,000 comments from fans who say Stormi is just the cutest little girl.

You may see the video of Stormi playing basketball in the player below.

Kylie was slammed hard yesterday after her Versace, ostrich-feathered gown was recreated in a toddler size for Stormi. Some said the dress was inappropriate and that Kylie was over-sexualizing her daughter. Other comments were made saying it was narcissistic to have Stormi dress like Kylie for Halloween and that there are many age-appropriate costumes perfect for toddlers and Versace gowns for the Met Gala aren’t included in the mix.

Some even went so far as to say Stormi wearing the dress constituted abuse!

The tone was decidedly different on Tuesday after Kylie shared the sweet video of Stormi playing basketball.

Now that Travis Scott and Kylie Jenner have split, the two will need to ensure they focus on co-parenting and put Stormi first. The couple split up and though it was believed they might get back together, new reports suggest that seems unlikely.

According to the latest reports, Travis Scott and Kylie Jenner are on two separate paths in life and are heading in different directions.

Hopefully, Stormi will always be a place where they can meet together peacefully and in the sake of Stormi’s best interest.

What do you think of Stormi playing basketball for the first time? 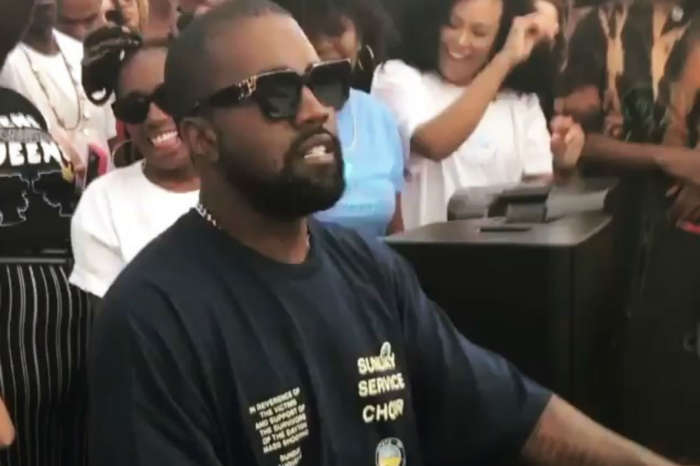