DC diehard fans were happy to see another Justice League trailer at the San Diego Comic Con, but that also opened up more discussion between them. With Superman nowhere to be seen in the trailer, is Henry Cavill’s character going to have any part in the movie at all?

The 34-years old actor was active on social media and commented on Instagram on his hero’s uncertain status.

Cavill shared the Justice League trailer with the caption ‘All in! Well, almost,’ and, surprise, surprise, Aquaman’s Jason Momoa joined in and wrote ‘Missed you today brother.’

All in! Well, almost #JusticeLeague

Cavill commented back with ‘Missed you guys too! You guys should do something about that ;)’ meaning that something interesting may be going on. Don’t get your hopes too high, but Superman could have a bit of screen time in Justice League!

It is certain that the actor will be part of the movie in some way, but fans want Man of Steel’s role to be stunning, to be a lead player in the DC Universe.

But their hopes were reduced with each trailer released, with no sign of Superman’s comeback.

The DC Extended Universe has gotten good at keeping some characters a secret, and we have Ares to prove our point.

Wonder Woman kept its first-look at the supervillain under-wraps until the movie hit the theaters, so there’s hope for Superman too.

Of course, Man of Steel is a lot harder to be kept under the radar, but he is definitely on his way. Maybe not at first, but DC won’t make such a big mistake of not going with Superman at some point.

Justice League has a 4.16 out of 5 ComicBook User Anticipation rating, making it the third most anticipated upcoming comic book movie among its readers. 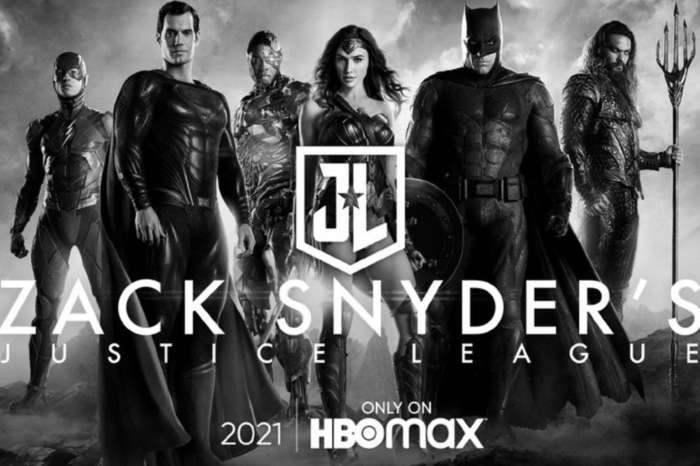 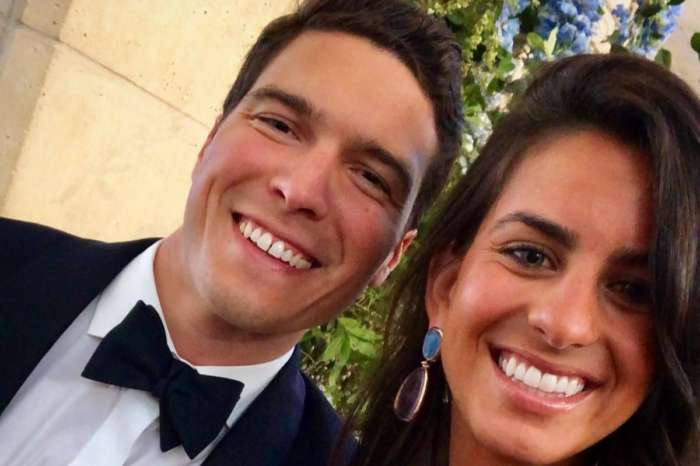 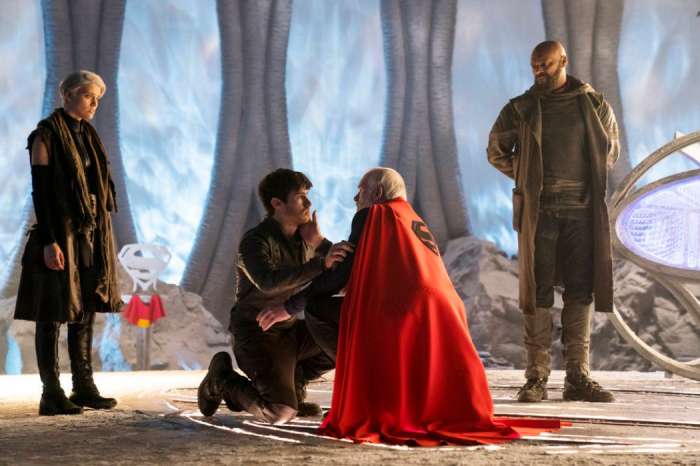