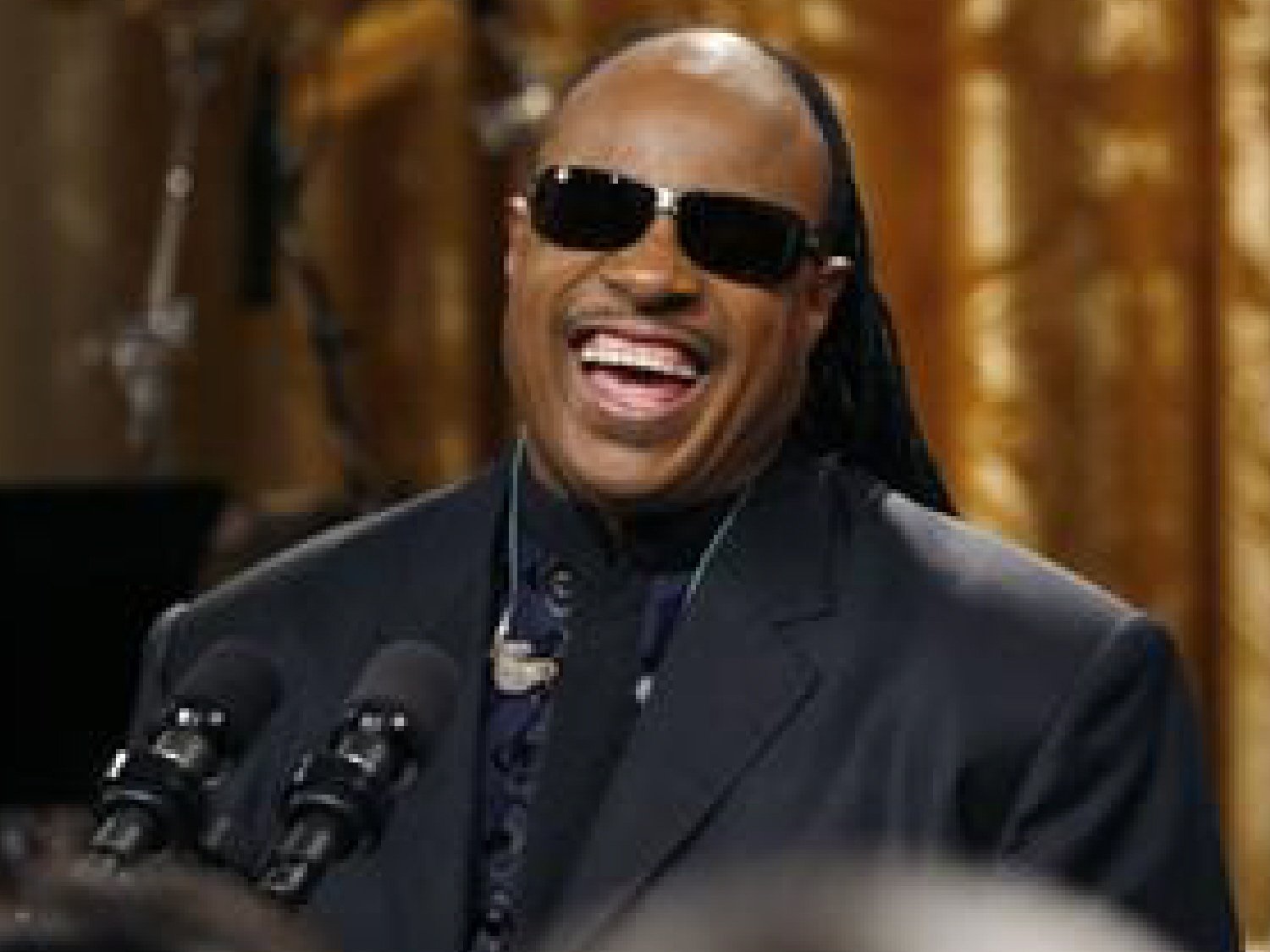 According to a report from Vibe.com, the legendary performer, Stevie Wonder, is getting ready for a medical procedure. This past weekend, Stevie managed to, in spite of his health troubles, perform in front of a packed venue in London, England.

In a statement, the iconic musician revealed he’s going to do just three more shows and then he’ll be going on hiatus for a bit. He added, “I’m having surgery, I’m going to have a kidney transplant” near the ending of September 2019.

The 69-year-old longtime star didn’t reveal many details however, he did say that he found a donor and things would likely work out. Stevie said he came here “to give you my love and to thank you for yours.” Even though Stevie is close to seventy-years-old now, he has been an avid performer for decades.

Recently, in Los Angeles, Stevie Wonder performed before the audience at Nipsey Hussle’s memorial service in April, just one month after the rapper was tragically shot and killed in Los Angeles outside of his clothing store.

A rare shot of Stevie & #Prince performing together onstage at Palais Ominisport in Paris, 2010. The Purple One joined The Wonder towards the end of the show for a rendition of #Superstition. Such an epic moment! • #steviewonder #musicalgenius #eighthwonder #theharmonicaman #prince #friendship

Followers and fans of Stevie know that he has a bevy of hit singles and Grammy Awards, including “Higher Ground,” “My Cherie Amour,” as well as “I’ll Be Loving You Always.” Red Hot Chili Peppers famously covered the aforementioned “Higher Ground,” which ended up being one of their first big singles.

Wonder was actually born blind, which played a role in the creation of his moniker, Stevie Wonder. At the beginning of his career, his name was actually Little Stevie Wonder, and he first had a number one hit on the Billboard with the song, “Fingertips,” making him the youngest performer ever to have a #1 single.

According to the star’s Wikipedia Page, Stevie Wonder has gone on to sell over 100,000,000 records around the world, making him one of the best-selling artists of all time. Moreover, he was the second black man to win an Oscar for Best Original Song, which he received for his work in the 1984 film, The Woman In Red. 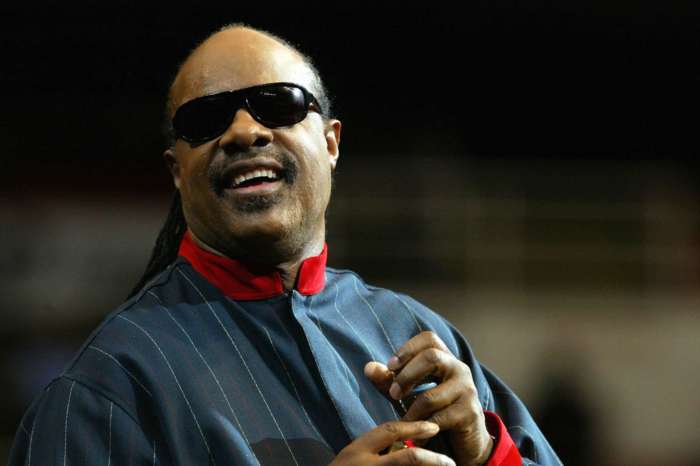 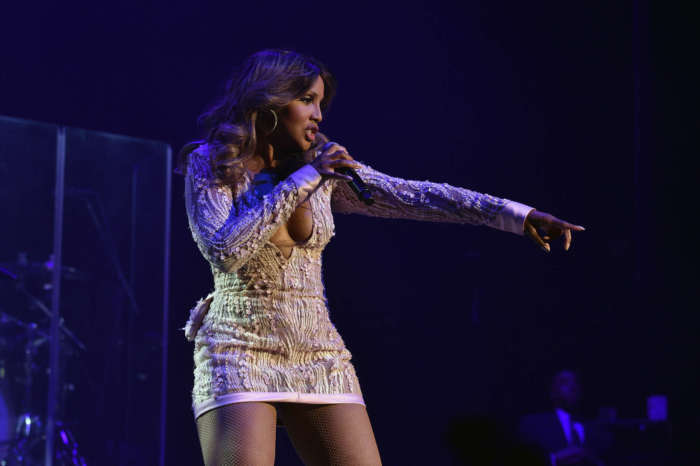 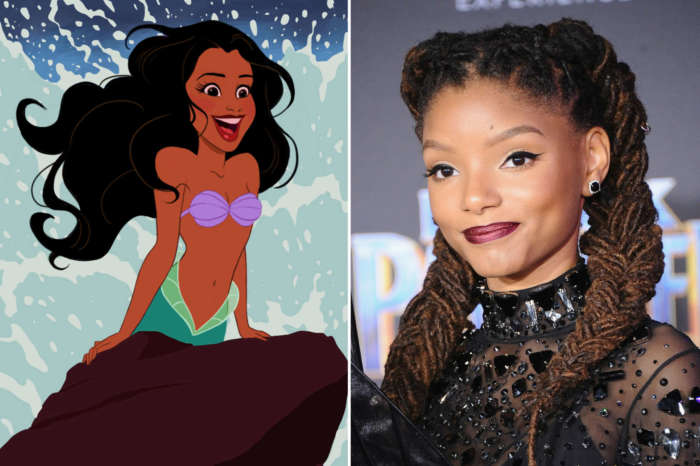