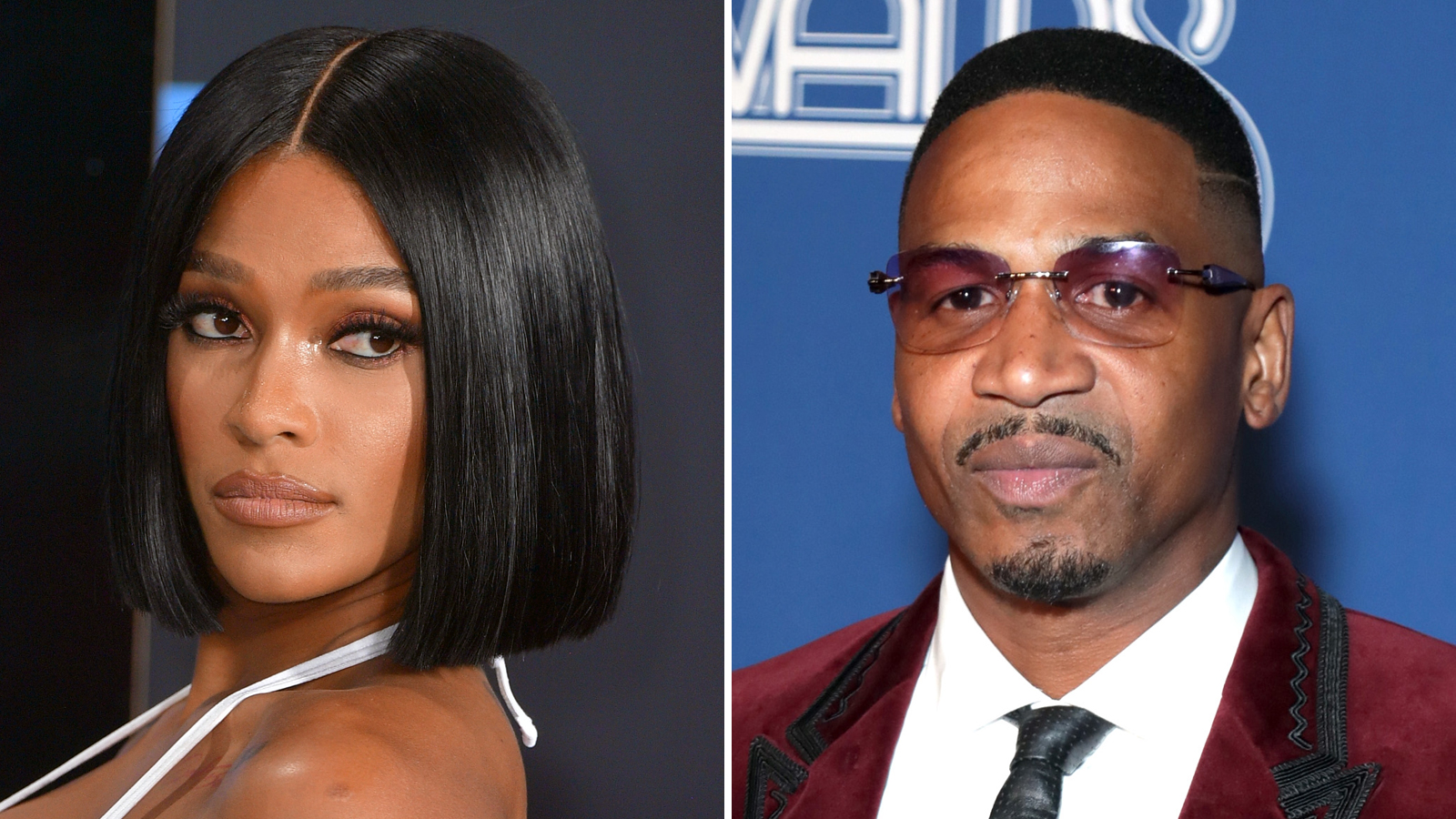 According to new reports, Joseline Hernandez is in trouble with the law. Apparently, there is a warrant out for her arrest and it’s all because Stevie J supposedly complained she did not respect their custody agreement.

As fans know, the two share a 2 year old daughter named Bonnie Bella and it sounds like Joseline was not letting her baby daddy see the child on the day that he was supposed to.

The Love and Hip Hop: Atlanta star was allowed to take Bonnie starting with July 28 and have her until August 11.

But, as some court documents obtained by TMZ prove, when Stevie went to Miami to pick her up the woman took their daughter that same day and flew to Los Angeles.

His lawyer, Adamma McKinnon has managed to get a judge to issue an arrest warrant against Joseline for disregarding the custody agreement, TMZ further reports.

What the judge allegedly ordered was for her to be detained if she still refused to give Stevie the child upon him arriving in Los Angeles.

But, as it turns out, before Stevie J could get to her there, Joseline and their child had already returned to Miami and he is now very upset.

The news outlet says that one of his adult offspring, who resides in South Florida, will attempt to pick Bonnie up instead, although they are not sure if Joseline will agree to let them take her.

Back in September, Joseline actually mentioned that Stevie rarely sees his daughter.

At the time, she claimed he hadn’t seen Bonnie in 5 months but suggested that she was not bothered since ‘I’ve never had my baby for anybody other than myself. Because when I got pregnant, we were separated; I was a single woman. I just accepted and took care of my responsibilities, no problem. And I took it all upon myself to make sure everything that I did moving forward at the time, was the best providing, no matter who was there. At the end of the day, I was to make sure that she was always good.’ 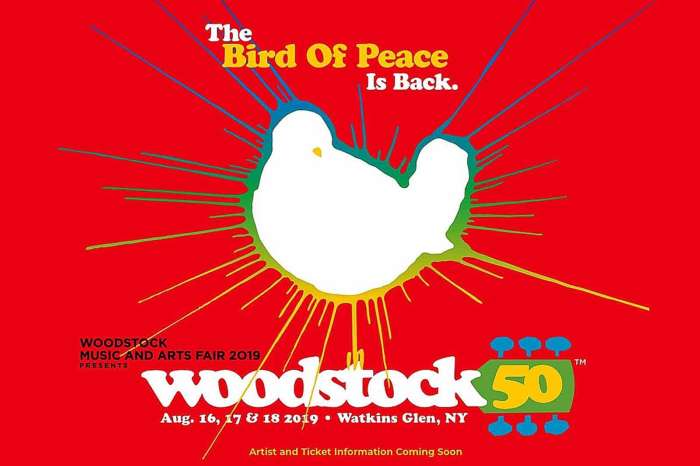 Woodstock 50 Canceled This Past Week - What Does It Say About The Future Of Festivals?