That is a shocking amount of money! According to his son Dorian’s mother, Rhonda Henderson, Stevie J owes them no less than $400K in child support!

As fans know, the man is currently married to Faith Evans, and while they may seem happy and in love, it looks like there is a dark cloud approaching that will ruin that harmony for a while.

This is because Stevie’s first baby mama, Rhonda, claims he owes her and their son nearly half a million dollars!

During an exclusive interview with HollywoodLife, Rhonda, who is also the vice-president of DangerZone, explained that ‘Stevie and I have a child together, I have his oldest son. I’m the thread of all of this pulled together. This zebra never changed his stripes. He did the same thing over 25 years ago. I poured into him, I bought him his first studio, first piece of equipment, and all he does is take, take, and never gives. Stevie takes your kindness for weakness.’

She went on to say that ‘I have given him thousands and thousands of dollars and when he gets the opportunity to get on his feet, he never gives back. Since he got married, I just went back to child support. He currently owes me $400,000. I have all the court documents with my attorney. In 2013, I had a $234,000 judgment, and there’s been court paperwork since Dorian was born in 1995.’

Stevie J has been in the spotlight lately for other two different reasons!

One is his secret wedding to Faith being revealed while the other is a scandal that involves his ex, Misha Perry.

The woman claims she is expecting his baby, but it doesn’t look like Faith has been bothered by that allegation.

‘Faith is standing by Stevie, and she’ll continue to stand by her man even if this [alleged] baby does turn out to be his child,’ another source previously told the outlet. 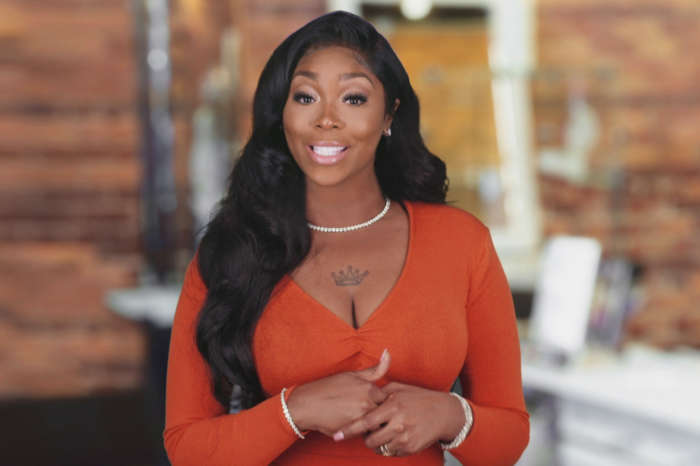 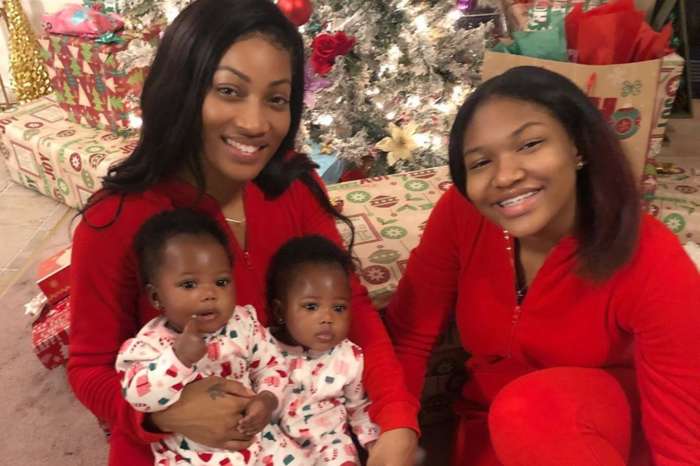