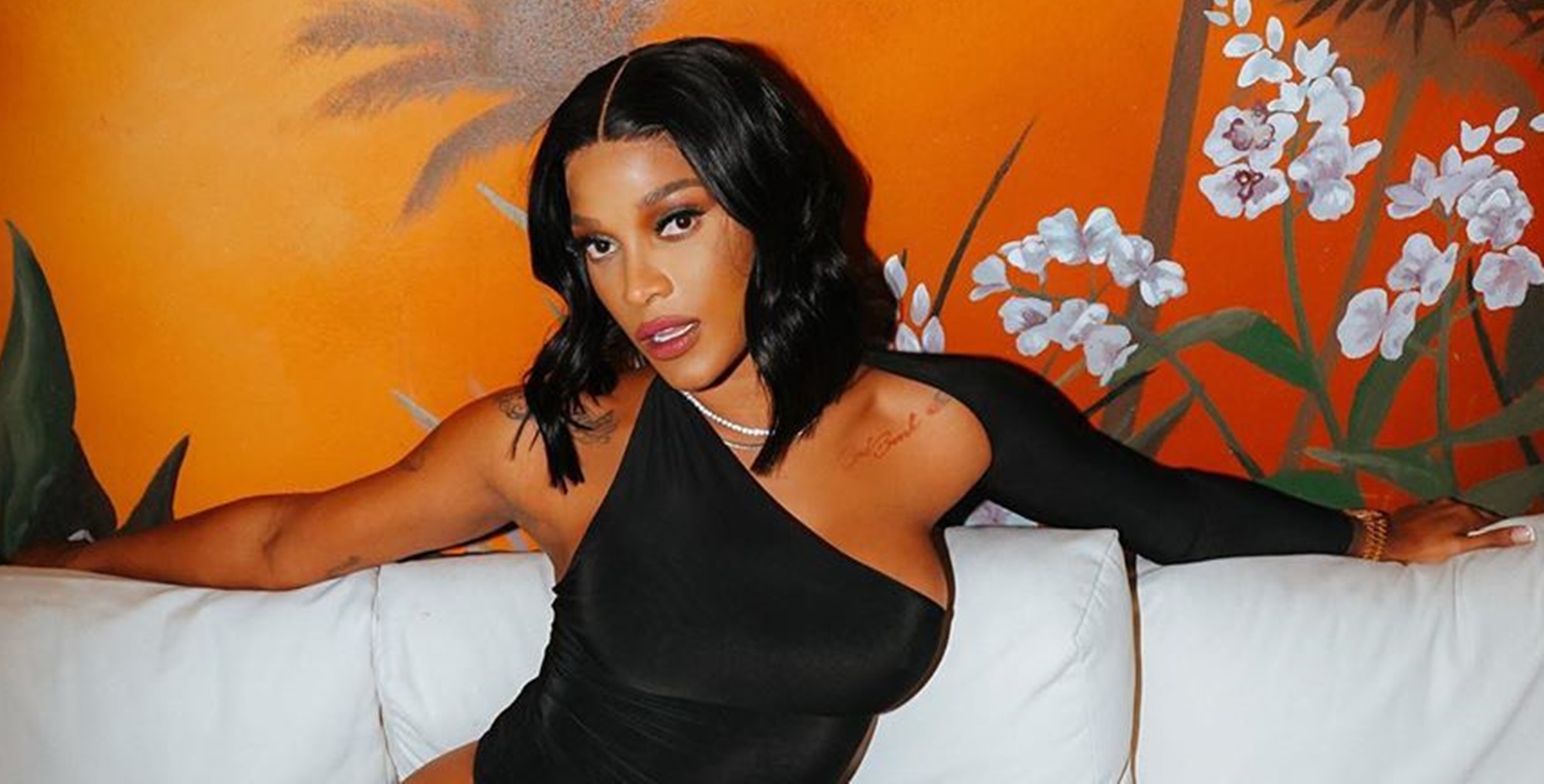 The case between Stevie J and Joseline Hernandez is far from over, judging by official reports, even though some of their fans were hoping for a positive resolution.

While reports were indicating that things might be coming to a conclusion soon, that does not appear to be the case, as the court has now appointed a special guardian in the case.

The ruling to grant Hernandez temporary custody of her daughter, Bonnie Bella, will last until 2020, and in the meantime, the court is doing its best to ensure that the interests of the child are met fully.

Currently, Cherese Clark-Wilson has been appointed as a guardian for the child and will take care of all parenting matters related to the upbringing.

She will have full power over all relevant medical records, and will also be able to order Stevie J or Hernandez to undergo examinations to ensure that they are still able to comply with the court’s demands.

The cost of appointing the guardian will be shared between Hernandez and Stevie J, and it is not clear how the case will proceed in the future.

It is entirely possible that there will be even more dramatic developments, though, because it has become obvious at this point that this hearing will go on for quite a while.

Many changes have occurred in the lives of both since the hearing started, and while they have made it clear that they are willing to go as far as they need to, the situation does seem to be wearing both down.

The former Love & Hip Hop: Atlanta star said this about the custody: “My firstborn harder than a lot of you nig*as✌🏽✌🏽✌🏽✌🏽 And let me give you the story myself…….primary custody of my daughter belongs to her Mother and her Father. It is sad that you so call reporters to obtain fake paperwork to ruin relationships. So if you had a question of her whereabouts…….. She’s in the sky!”

One fan reached out and explained: “Joseline, u r such a beautiful girl, but you always look so sad in your eyes to me. Your daughter looks like a beautiful reflexion of her father, Stevie J. I wish you all the success and happiness God can give you. Be blessed, not stressed. Love.”

This situation will not be resolved anytime soon. 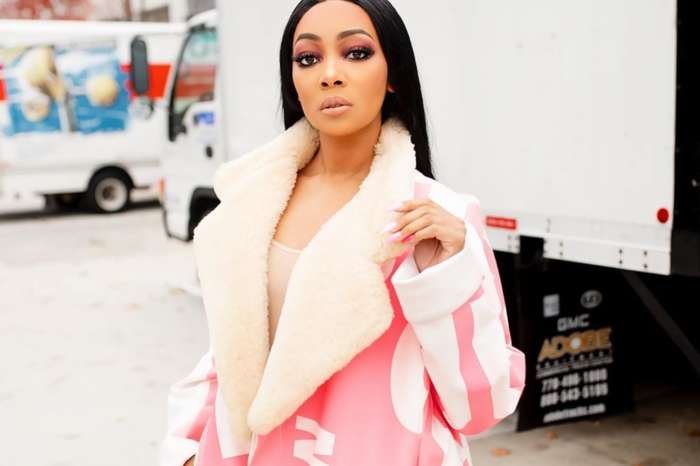